Wales and Poland offer up their hottest prospects for a historic world title fight at Cardiff’s Ice Arena on September 29th.

Still unbeaten in 12 amateur and 8 professional showings, Jack Shore is leading the horde of Welsh warriors fighting to put the country on the MMA map this year. Shore is soon to headline the biggest MMA card Wales has ever seen in a bantamweight title fight with  Polish submission specialist Jacub Wiklacz, now on a 3-fight finish streak.

Jack Shore is no stranger to ending the fight on the ground either, with 5 submission finishes to Wiklacz’s 6. His rise to the bantamweight title shot has seen him defeat some of the very top contenders in the division, including ex-UFC vet Vaughan Lee in his last outing at CW95. Shore’s army of Welsh fans has become notorious in Europe, and have travelled with him across the map. On September 29th, they return home for the biggest moment of his career.

“When our previous Welsh champions went for the belts, they were some of the most memorable nights we’ve had in 15 years,” says Cage Warriors President Graham Boylan. “Jack Shore has managed to assemble a Welsh fanbase on a level we’ve never really seen before. Think McGregor in Dublin – this is going to be massive.” 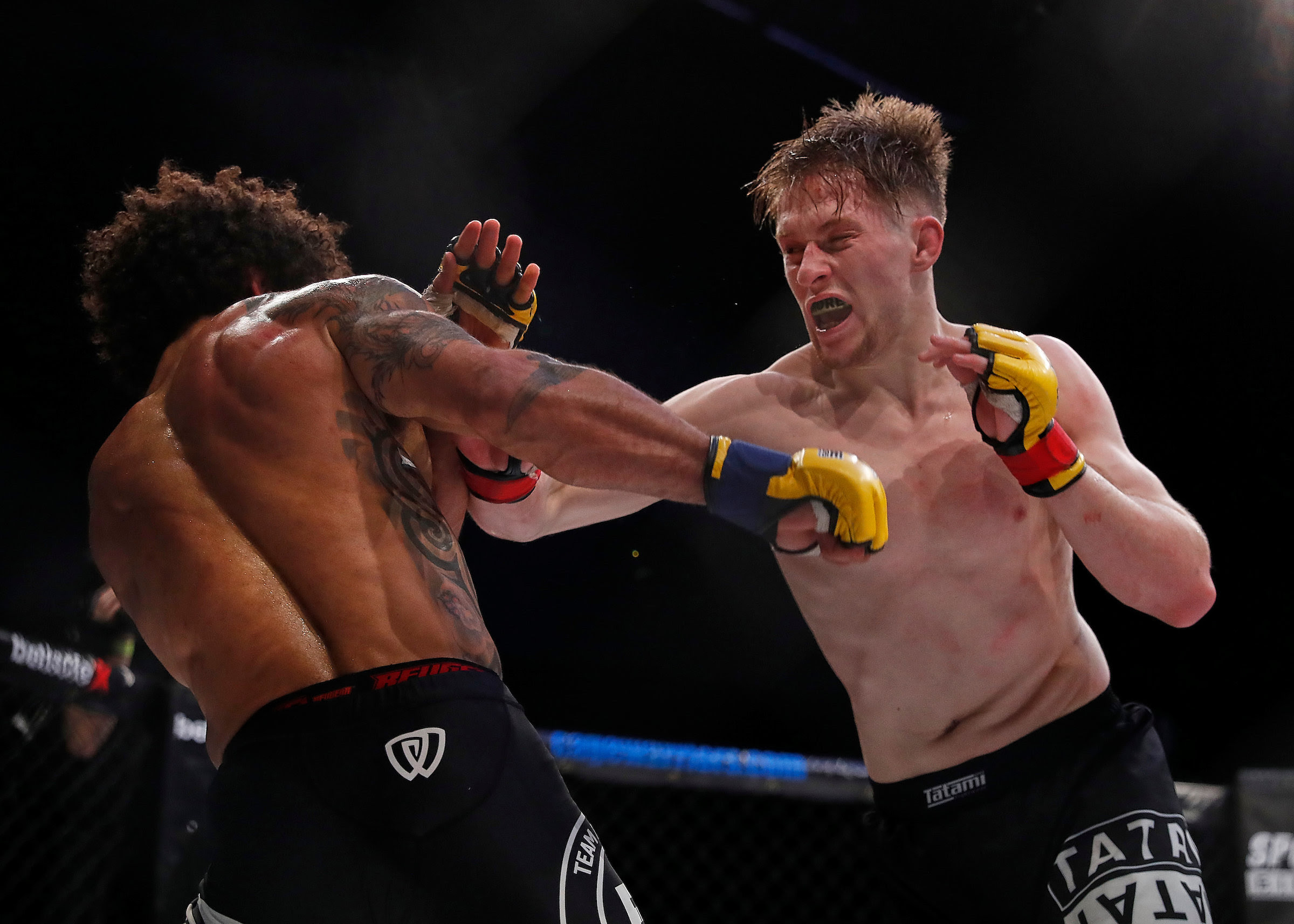 The title on the line at CW97 was formerly held by Welshman and now UFC bantamweight Brett Johns, who became champion during Cage Warriors’ last visit to Cardiff in 2013.

Jakub Wiclakz is currently the number 2 highest ranked bantamweight in Poland, second only to the UFC’s Damian Stasiak. Wiclakz has been testing himself against truly elite competition for years and is a former training partner of ex-UFC Champion Joanna Jedrzejczyk, who proclaimed him as a future world star in a recent interview. CW97 could be the night that launches his career to new heights.

On the current state of the division, Shore said: “I look at the bantamweights on the Cage Warriors roster and there are some serious contenders lining up – I have to win this belt to prove I’m the top of the pile. The next couple of years will be crazy for the division.”

Cage Warriors have raised the game for CW97, establishing a new Welsh home for the promotion in Cardiff’s incredible Ice Arena. The event is set to feature the top talent from Wales and across Europe – with rising local names Cory McKenna, Kris Edwards and Mason Jones also confirmed – and is billed as the biggest MMA event in Welsh history.

Tickets for CW97 are over 65% sold out with 8 weeks to go until fight night and are available here. Fans are advised to book soon to avoid disappointment.

Many more to be announced.