Cage Warriors’ busy 2019 schedule is showing no signs of slowing, with 4 incredible events completed, another 5 announced between now and November and multiple non-UK events still to be announced for later in the year.

These two new dates follow successful shows in Liverpool and Birmingham last year, when new champions were crowned in front of thousands of Cage Warriors fans. 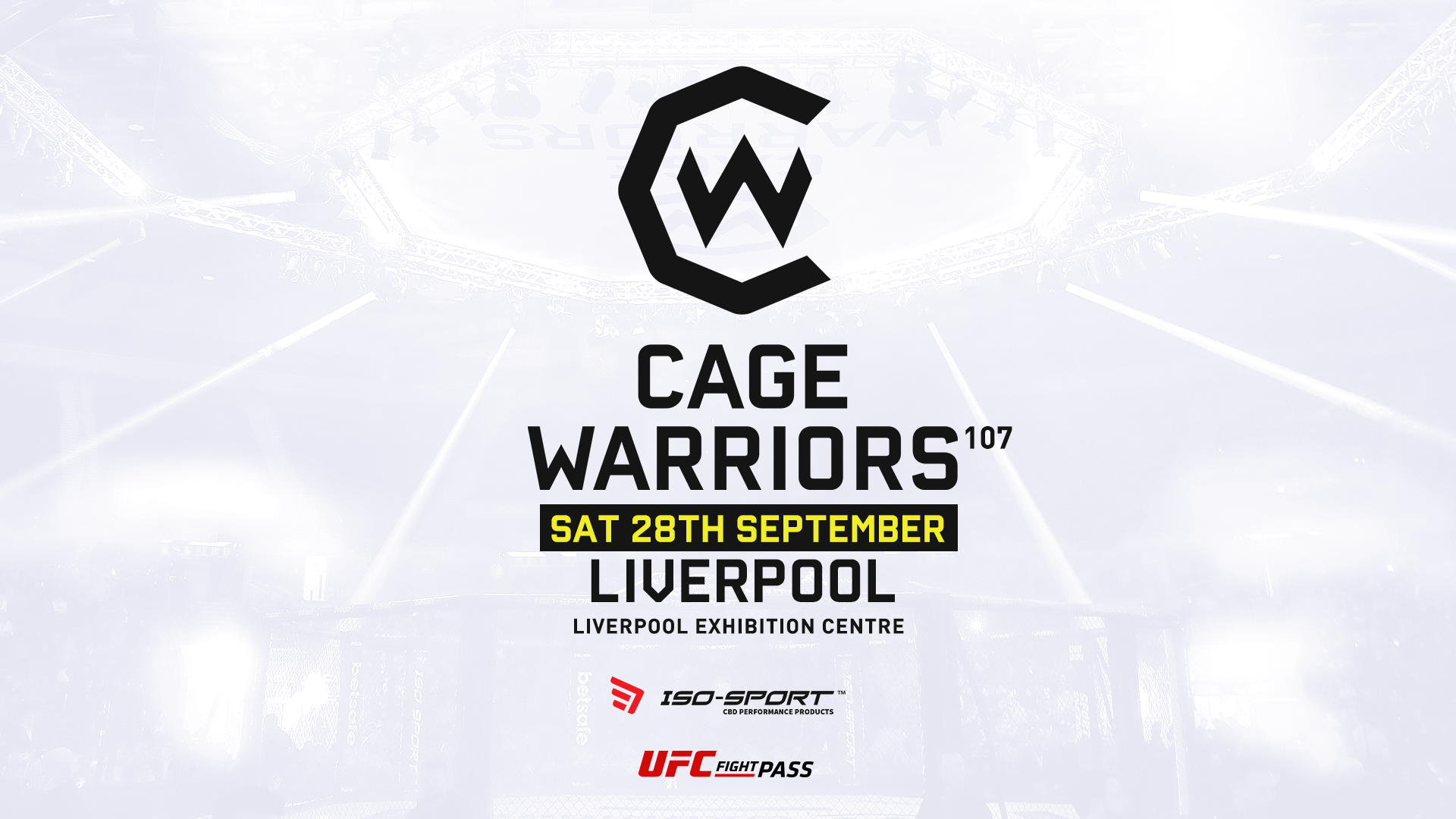 With a number of Liverpool fighters now in the UFC, including former Cage Warriors champions Chris Fishgold Molly McCann, the city’s fight scene is thriving and has never been stronger. The city’s fans have established themselves as some of the best in the UK, making every Cage Warriors Liverpool instalment a night to remember. 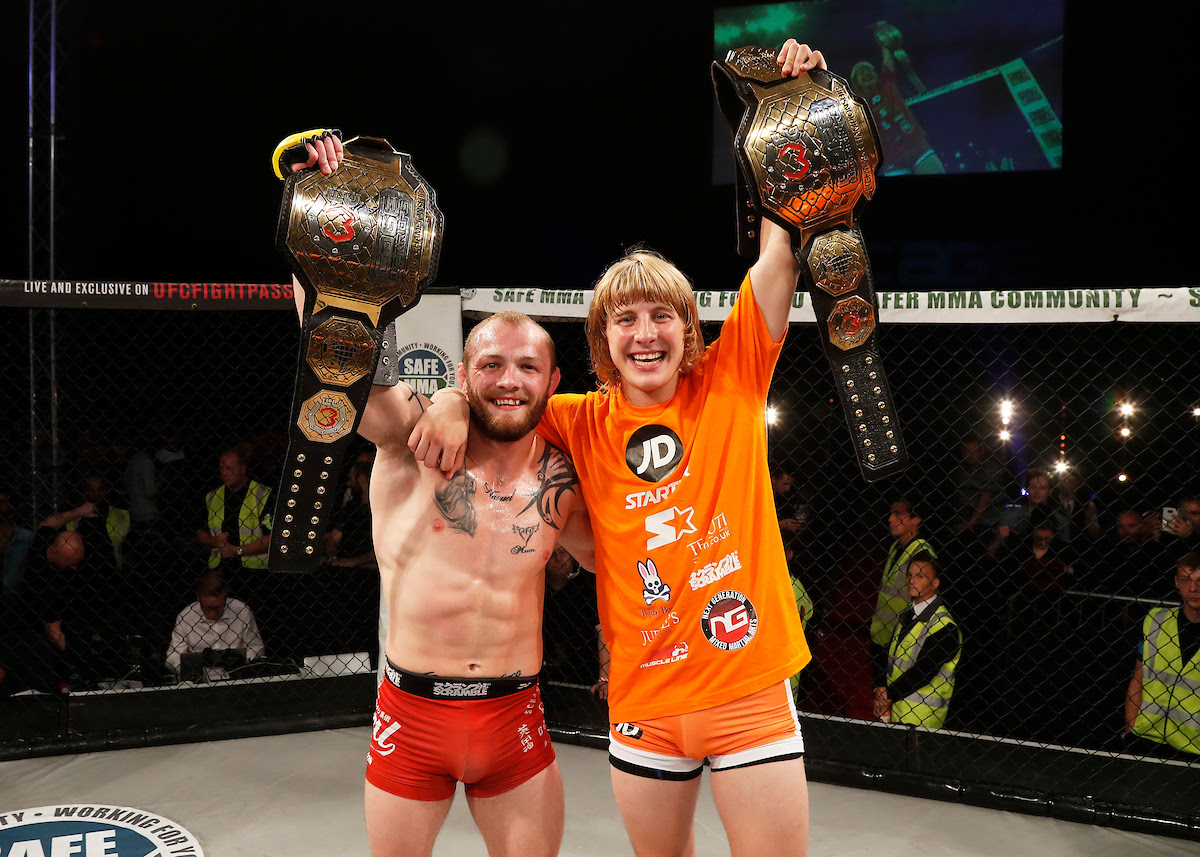 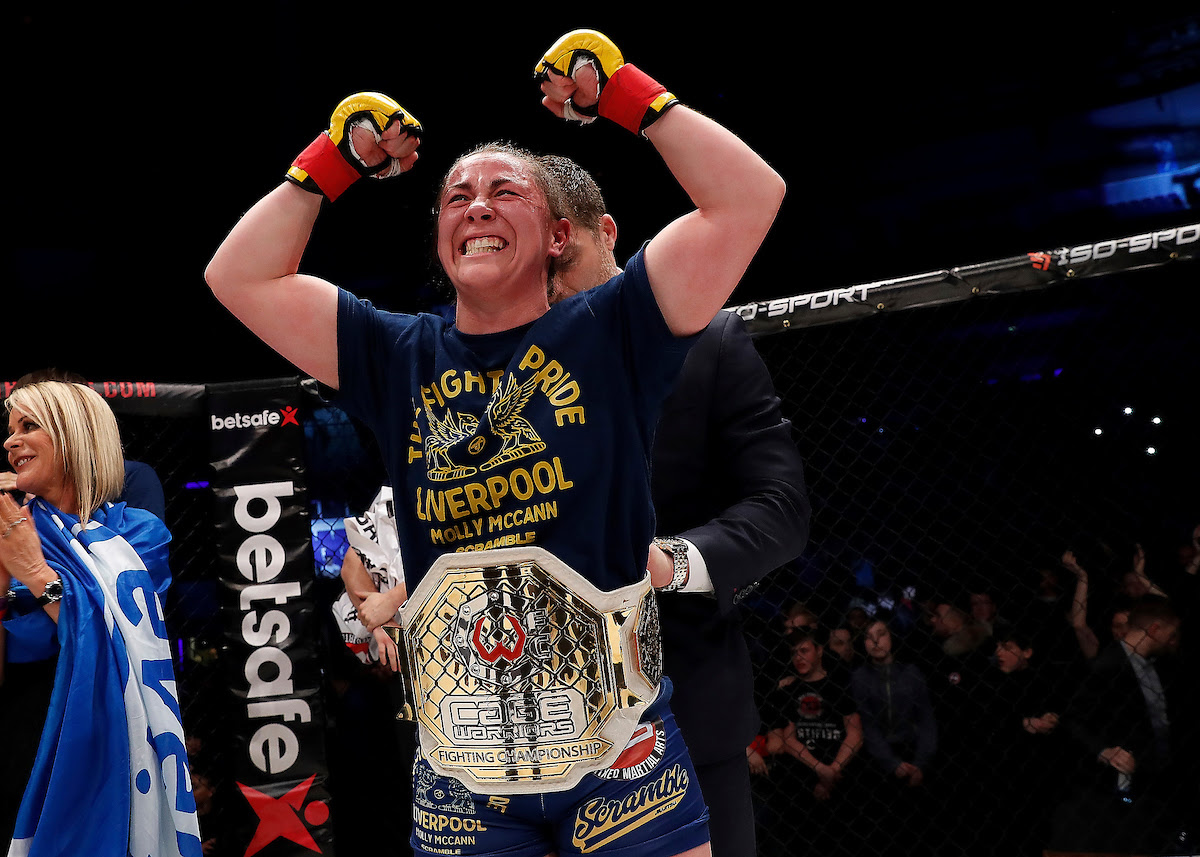 And as for Birmingham, Cage Warriors have a serious task on their hands in order to top their last visit to the city, which saw a new world welterweight champion Ross Houston crowned in the main event. As a fighting city, Birmingham is rich in heritage and history, with ex- Cage Warriors welterweight and now UFC star Tom Breese just one of the Birmingham names that have risen to the spotlight in recent years, as well as UFC prospect Leon Edwards, also from the West Midlands. 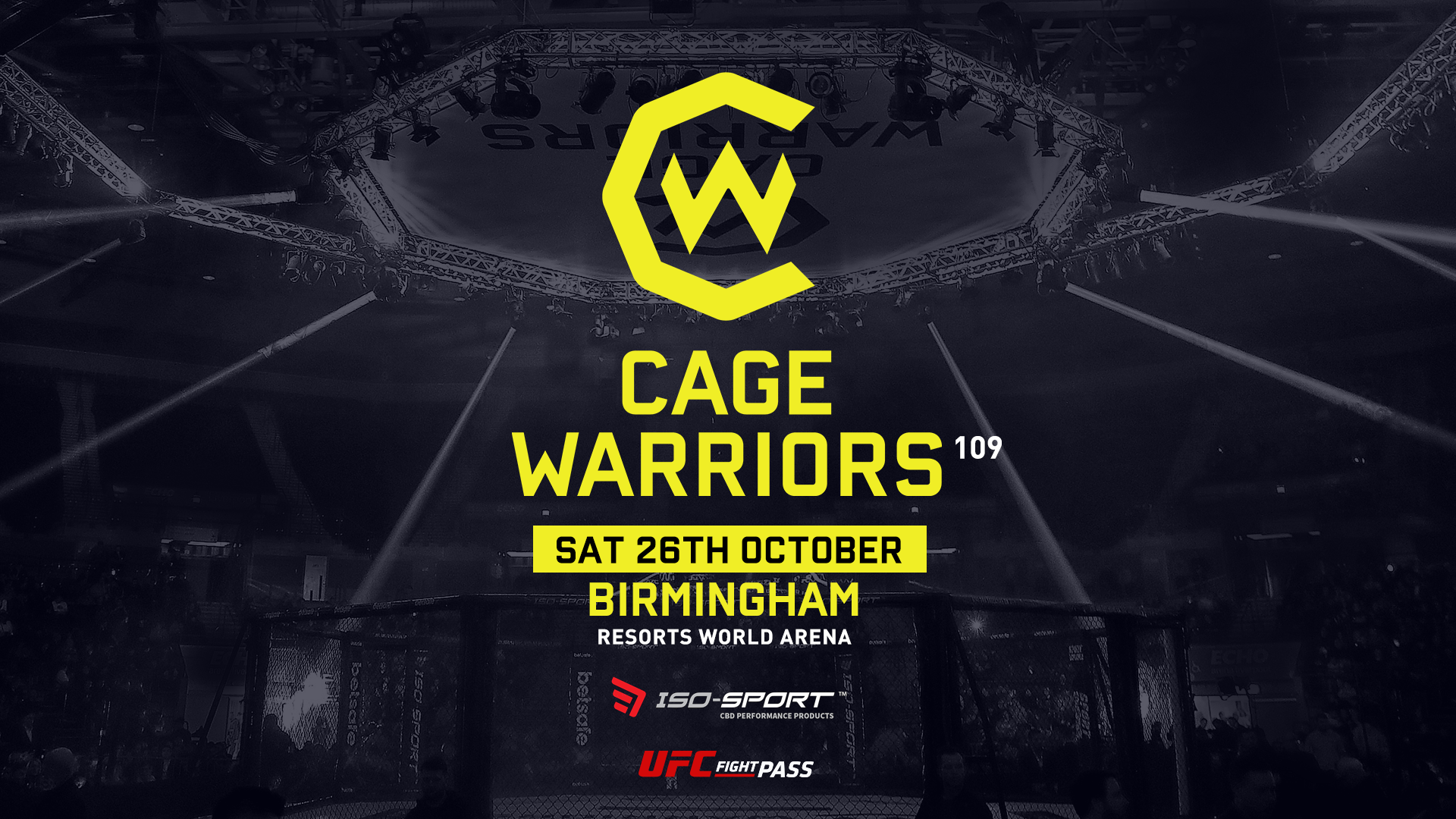 “2019 is turning into a massive year for us,” says Cage Warriors President Graham Boylan.

“We planned to deliver 12 events for the fans this year, and we’re well on our way to delivering the goods. Our mission is to bring elite-level European MMA to European fans, and give our fighters a consistent platform to perform.

“If you’re a European fighter who wants to be active, Cage Warriors is the place to be.”

Other big dates for Cage Warriors in 2019 include the history-making CW106 ‘Night of Champions’ card, which will feature six world title fights at the Eventim Apollo in London, and bantamweight champion Jack Shore’s second title defence at CW104 in Cardiff.
The current Cage Warriors UK calendar is now as follows.