In the biggest fight of his career to date, unbeaten Welsh prospect Mason Jones will go head-to-head with Finnish striking sensation Aleksi Mäntykivi in Cardiff.

‘The Dragon’ called for a serious test in his first main event spot at the Viola Arena, and Mäntykivi was quick to answer.

Now 7-0 in the lightweight division, many believe Mason Jones to be the most exciting Welsh prospect on the European scene, and predict for him a similar future to previous Cage Warriors champions turned UFC stars Jack Shore, Brett Johns and Jack Marshman. 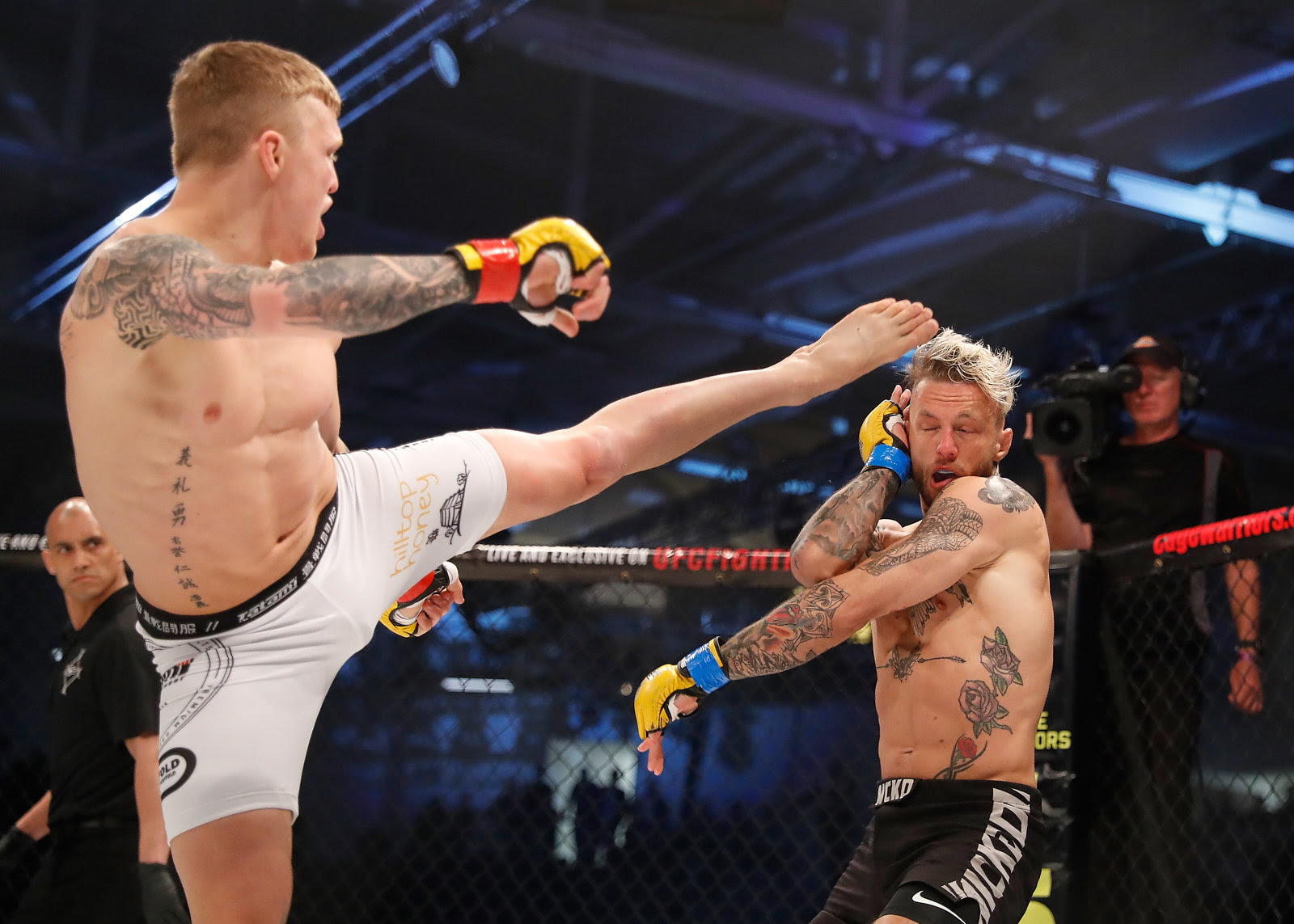 If Jones is move further toward the title, he’ll have to get past Mäntykivi – one of the most dominant lightweights on the continent and the only man to beat former lightweight champion Søren ‘True Viking’ Bak.

Mäntykivi’s last Cage Warriors appearance was a loss to Jack Grant at CW96. He’s since then returned to devastating form with back-to-back TKO wins. 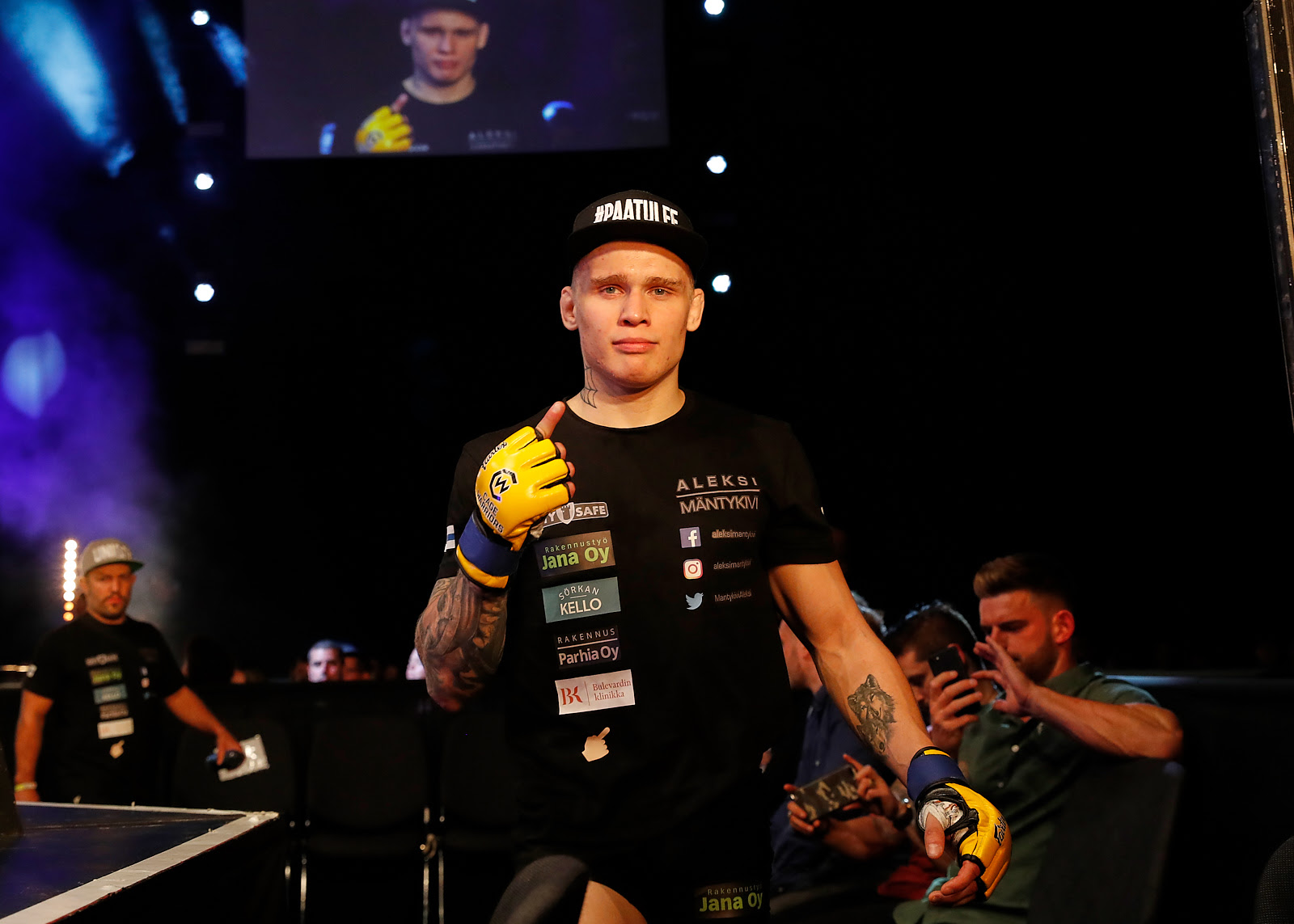 With both men boasting numerous knockout finishes, fans can expect one of the most exciting and fast-paced lightweight contests of the year.

“I’m here to show I’m the greatest in this division and that I can defeat anyone,” said Jones.

“I’m always looking for those finishes and to end in a bang. I’m looking to destroy everyone… I’m coming for my belt.”

CW108 tickets are on sale HERE.

Rafał Neuberg vs Will Davies – Middleweight