Cage Warriors are returning to the Emerald Isle with a vengeance!

Joining them at the top of the bill is Northern Irish sensation Rhys ‘Skeletor’ McKee, who has stormed into the Cage Warriors ranks with back-to-back wins against Jefferson George and Perry Goodwin.

This will be McKee’s first move to Welterweight since joining the promotion.

“I am delighted that Cage Warriors are coming back to Ireland,” said McKee. “Every time the show has been here it has never disappointed, and this one will be no different.

“I will put on an emphatic display and leave Cork with a solid finish.” 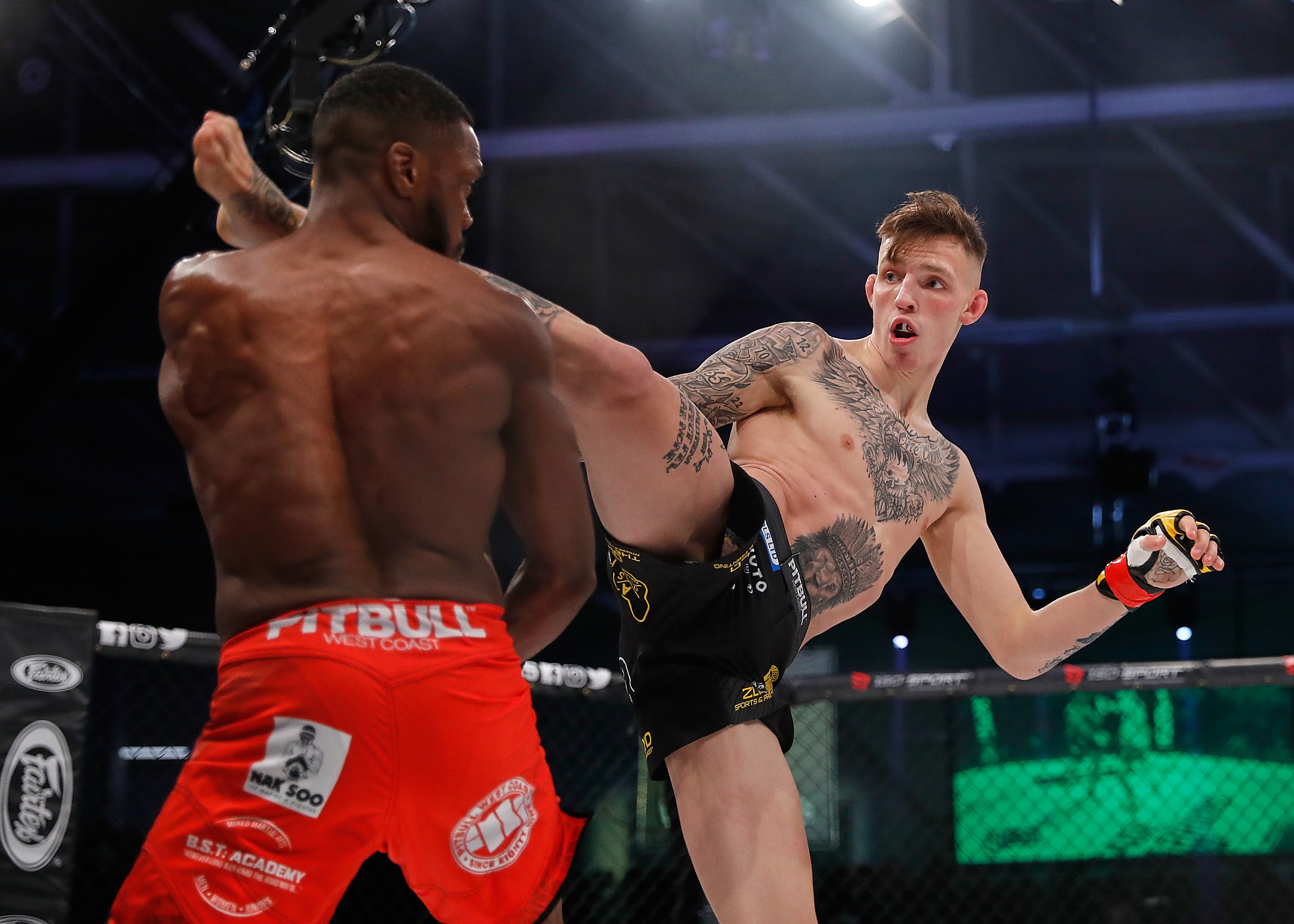 Other Irish prospects on the card include Ian Garry and Joe McColgan, who both impressed with stunning performances at Cage Warriors Unplugged 2 last weekend.

Garry picked up a highlight-reel head-kick finish to take him to 2-0, and McColgan fought to a draw with Mehdi Ben Lahkdar in an early contender for Cage Warriors’ fight of the year. 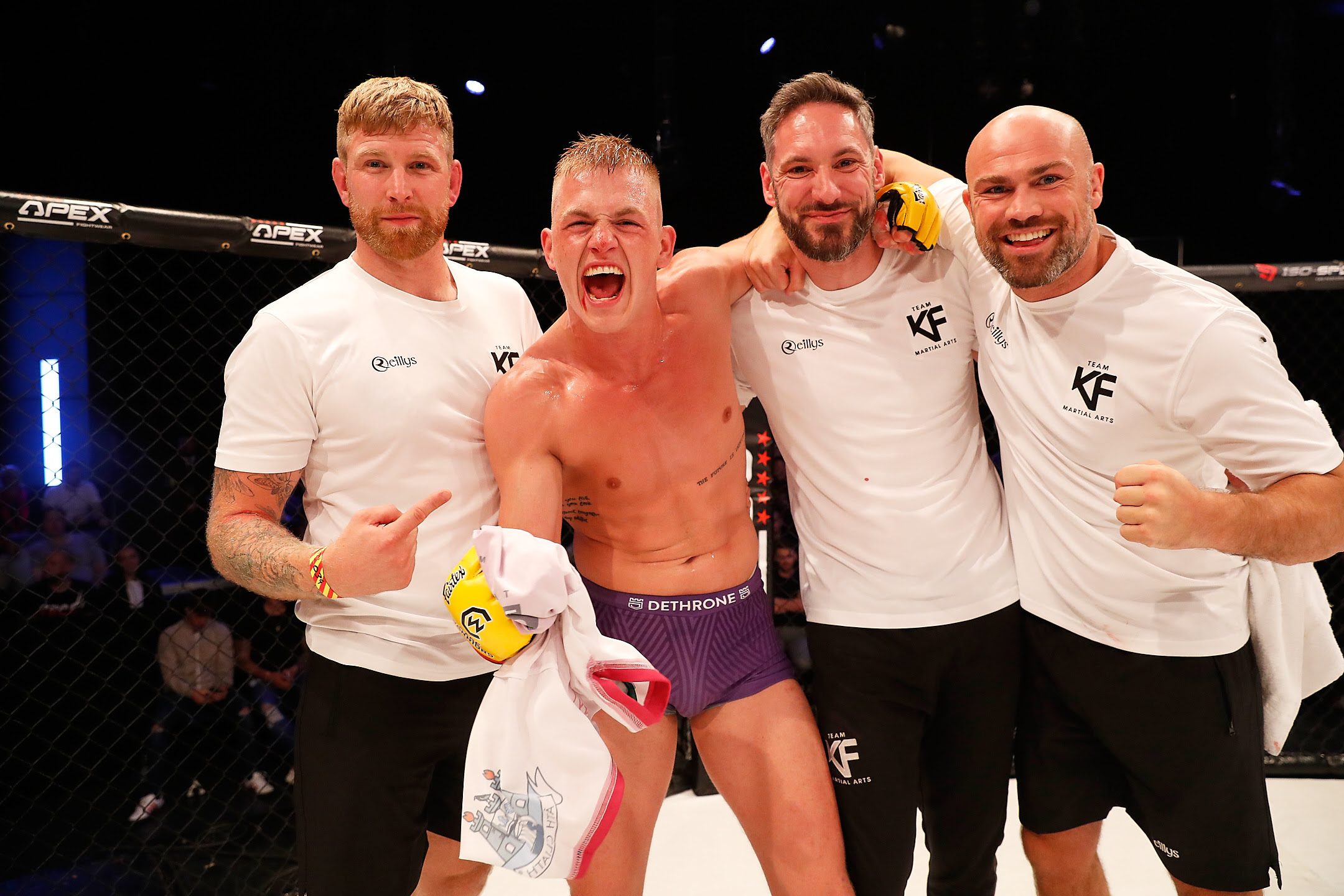 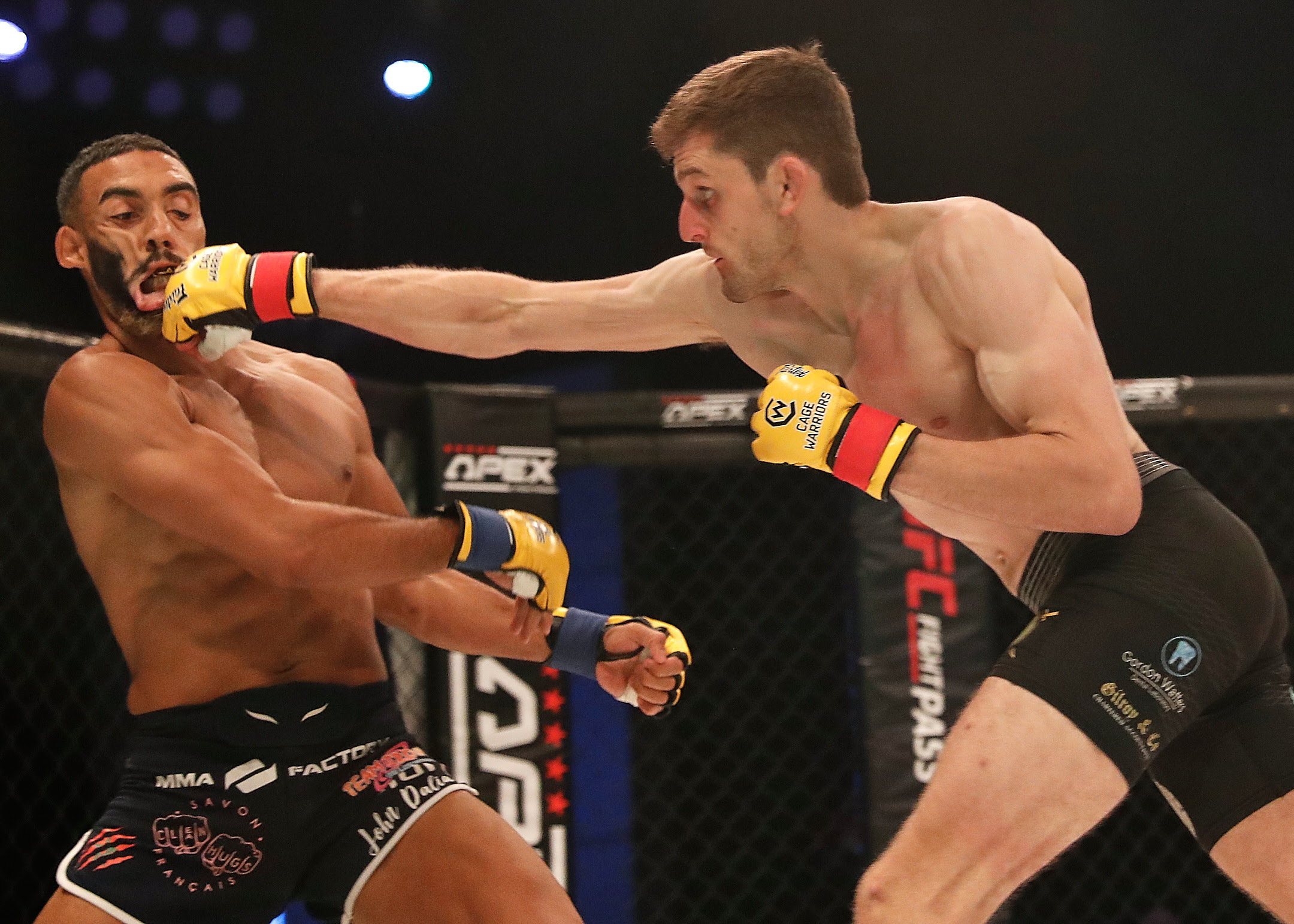 Cage Warriors veteran Darren O’Gorman will also return to Cork, in what will be his first home city fight in five years.

In further breaking news, Cage Warriors President Graham Boylan has confirmed that three new names have been signed to multi-fight deals which will begin on November 9th.

They are fighting brothers Jack and Arann Maguire, and accomplished youngster John Mitchell, who is currently the 2nd ranked Amateur Lightweight in the UK & Ireland.

Jack Maguire and John Mitchell will make their pro debuts in the yellow gloves, and Arann Maguire joins the Cage Warriors roster with a pro record of 3-1. All are Cork natives stepping up in their home territory with the city’s support behind them.

Cage Warriors Ireland tickets are on sale next Friday the 20th of September. Fans can sign up HERE to register for early access to discounted tickets.