The CW110 card is stacking up, with opponents now confirmed for Ireland’s Ian Garry, Decky McAleenan and more.

Cage Warriors’ long-awaited return to Ireland is less than a month away.

On November 9th, many of Ireland’s hottest rising stars head to the Cork Neptune Stadium for an electric night of fights in the Rebel County.

A new list of signed bouts includes an exciting lightweight clash between Irish prospect Ian Garry and Poland’s Mateusz Figlak. Both men are undefeated in their first 2 professional fights, and head to CW110 fresh off the back of first-round finishes in their last outings. 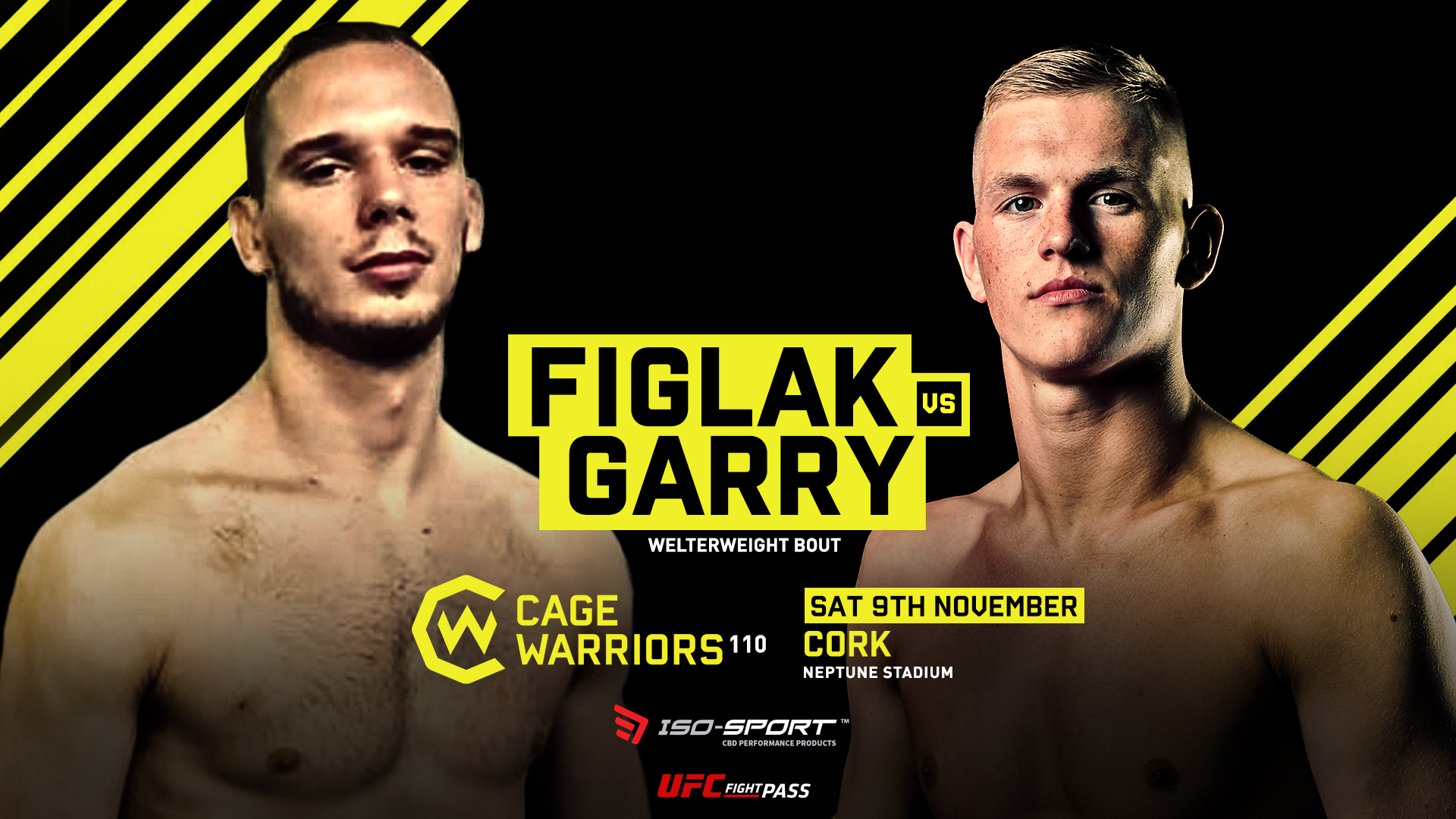 Garry trains under the guidance of two former Cage Warriors champions in Chris Fields and Cathal Pendred, and promises another unforgettable performance on November 9th.

Also just confirmed on the card is Irishman Decky McAleenan, who splits his fight camps between Newry and California, where he trains alongside UFC legend Urijah Faber. He’ll take on Jared Southwell of Wrexham, Wales. 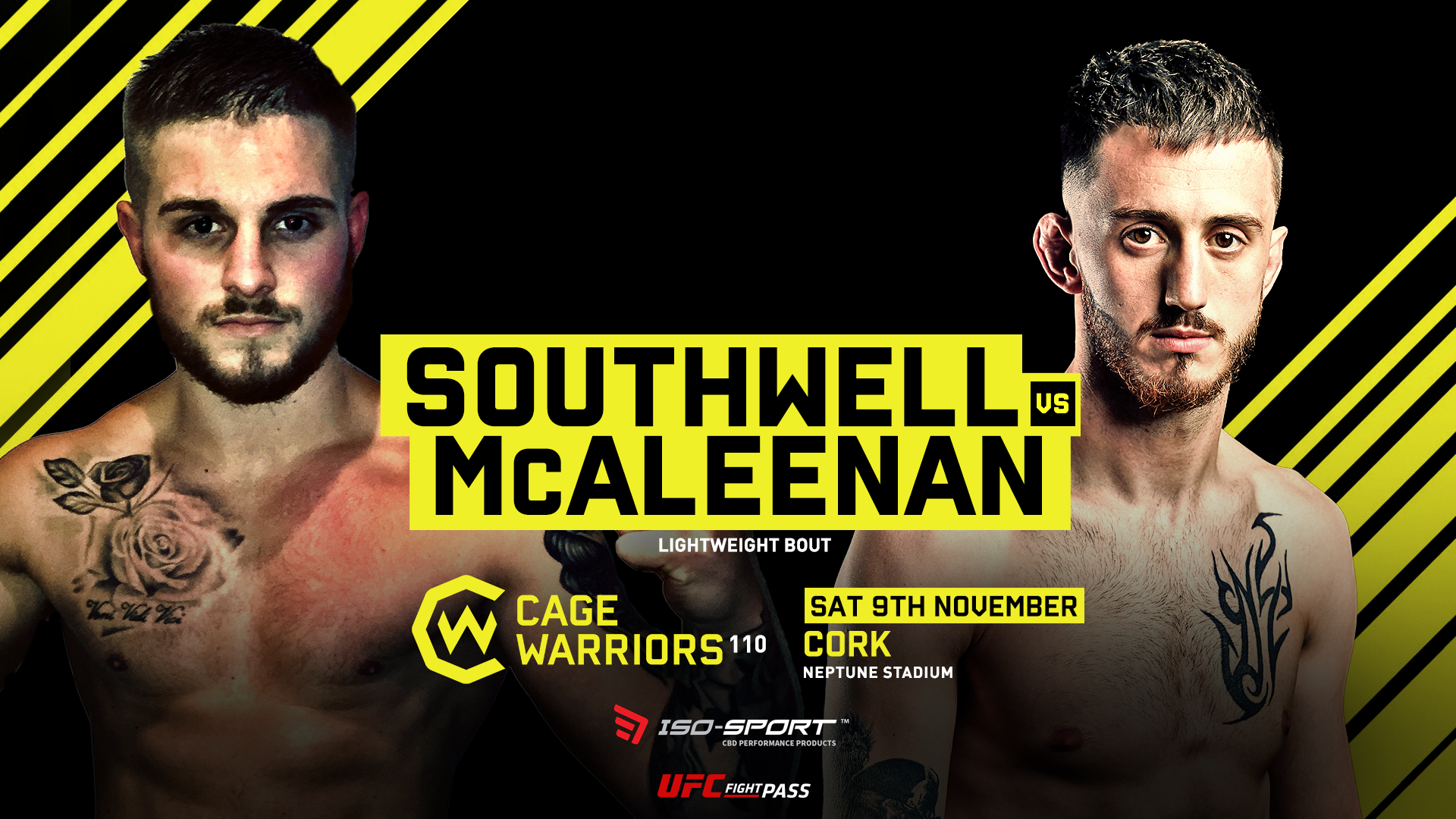 A number of Cork natives will walk out for the home crowd, including John Mitchell and Jack Maguire, both making their Cage Warriors debuts against travelling opposition. 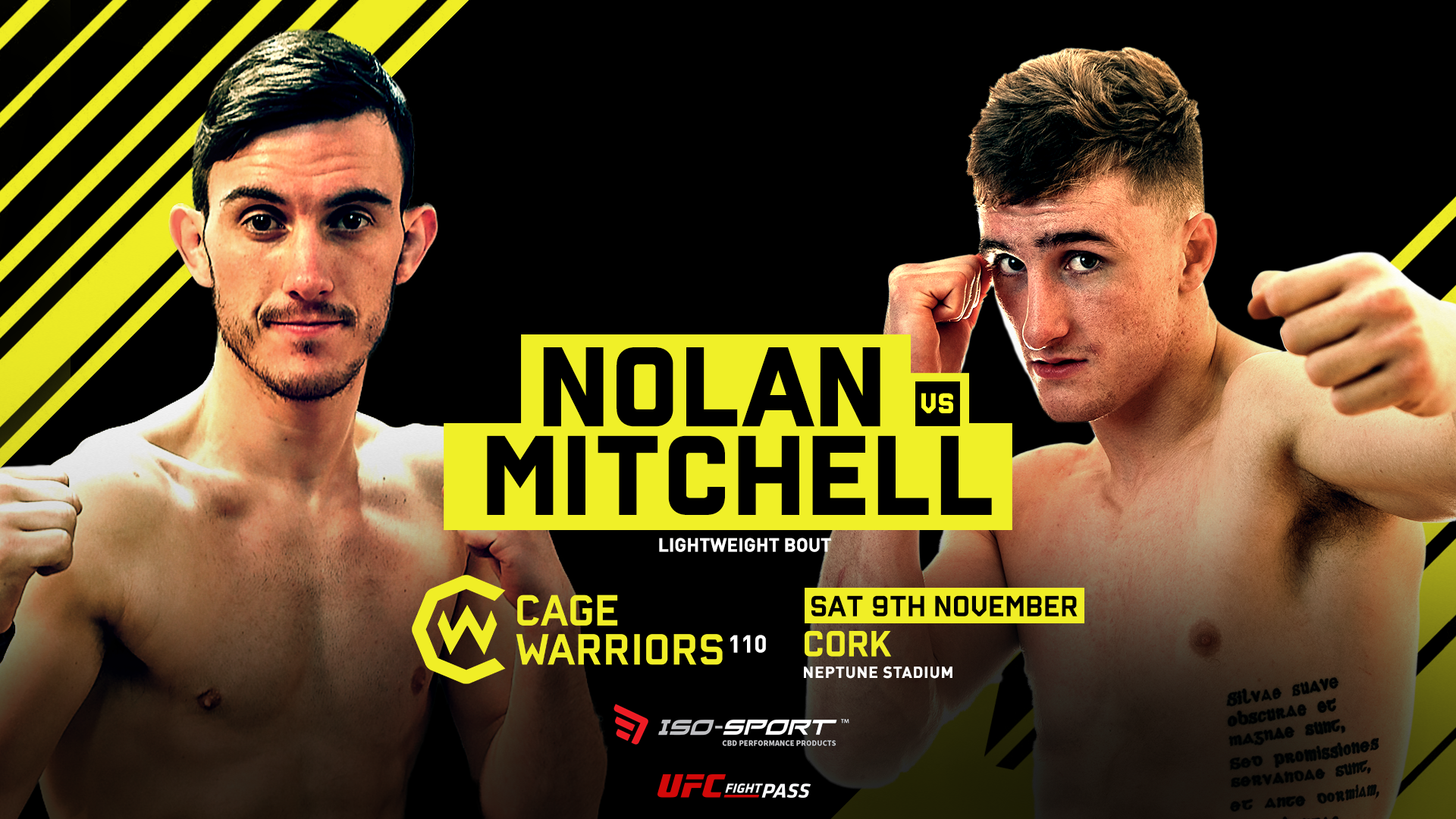 In the CW110 main event, top Northern Irish name Rhys ‘Skeletor’ McKee welcomes Norwegian challenger Håkon Foss to the Emerald Isle in what promises to be a headline fight to remember.

Cork native and Cage Warriors President Graham Boylan has confirmed that he has big plans for his promotion’s return to Ireland, and is set to play an integral role in developing the sport once again.

“Our mission hasn’t changed,” says Boylan. “We’re coming back to offer the top talent in Ireland a chance to shine and showcase their skills to the world.”