by Frankie Anderson
in MMA News
1 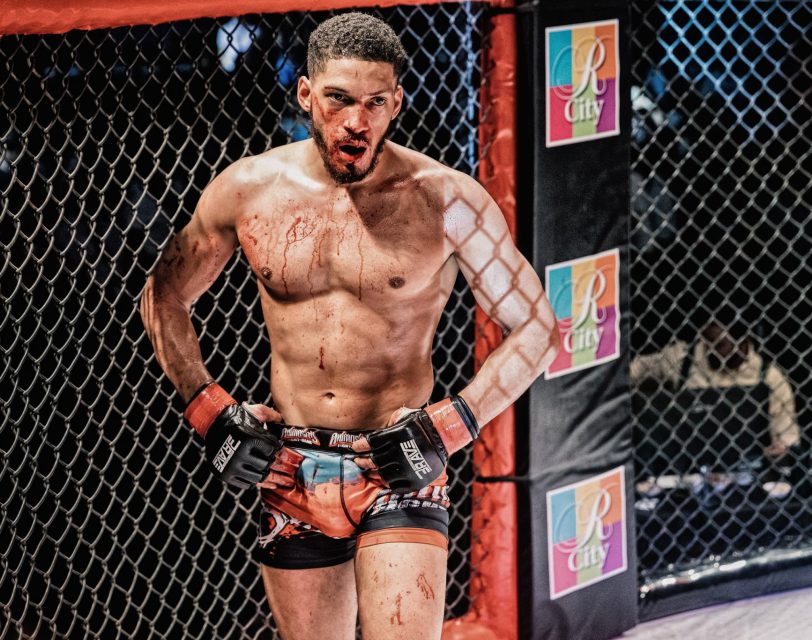 Carl Booth fighting out of Nottingham, England is training in Nottingham MMA Gym. He is undefeated in his past 7 appearances. Carl had fought in the main event of Brave 5: Go for Glory held in Mumbai, India. His last bout was subjected to a no-contest due to an error committed by the time keeper. The welterweight sensation had made an impact in Brave Combat Federation as one of the most lethal strikers in the division. The Bomber is looking forward to make a statement in the championship title fight to reinstate his dominance in the welterweight division. 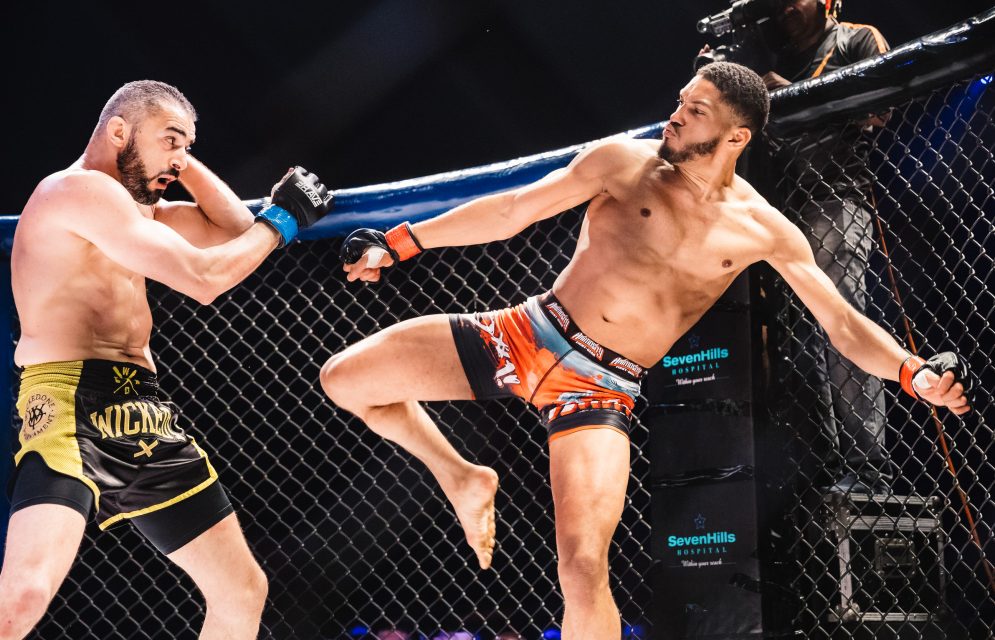 Brave Combat Federation has announced double championship bouts at Brave 8: The Rise of Champions to be held at Curitiba, Brazil on 12th August, 2017. This marks the second visit by the Bahrain based mixed martial arts promotion to Brazil. In the main event, Timo Feucht from Germany will face Klidson Farias from Brazil in a Light Heavyweight championship title match. Also featured on the card are Jeremy Pacatiw from Team Lackay, Philippines who will face Thiago Dela Coleta from Brazil. Luan "Miau" Carvalho also returns to face national champion Eric "Parrudo" Barbosa in the main card.