by Lewis Smith
in UFC
17

After capturing the lightweight title at UFC 223 this weekend, Khabib ‘The Eagle’ Nurmagamedov wasted no time in calling out his next opponent – though no one could have predicted who it would be. 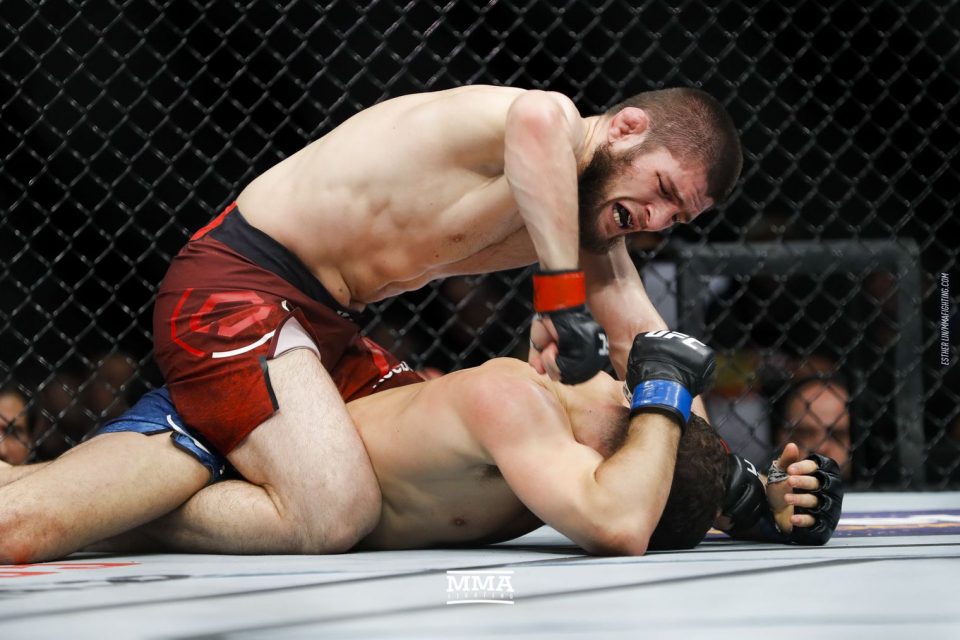 Just moments after clinching a dominant decision victory over Al Iaquinta, the now lightweight champion called out welterweight legend George St-Pierre, in what he described as a dream match for his first defence. 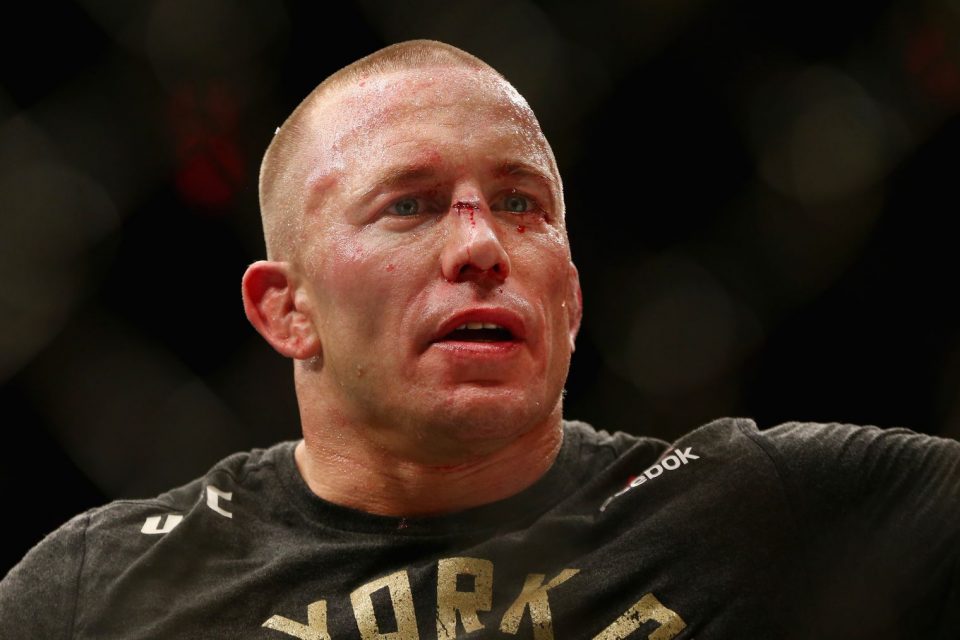 “I remember when I grew up, 11, 12 years ago, when I was in the Junior Combat Sambo Dagestan championships, he fight for UFC title,” Khabib said, as he explained his call out of St-Pierre. “When I grew up, I watch his all fights with my father. He is greatest athlete who ever fight in UFC.”

“I hear he wanna fight and come to 155, take this belt, make history, be UFC three-division champion. Why not? Me vs. Georges St-Pierre,” he said. “Only respect.”

While such a fight would undoubtedly draw huge interest for both athletes, if the Canadian welterweight, regarded by many as the greatest UFC fighter of all time chose not too come back, Khabib would understand his decision.

“To be honest, if you ask me about Georges, he don’t need to comeback. Why he need this? He’s already greatest athlete. Why will he comeback and fight, make 155? He never make 155. I don’t know.” 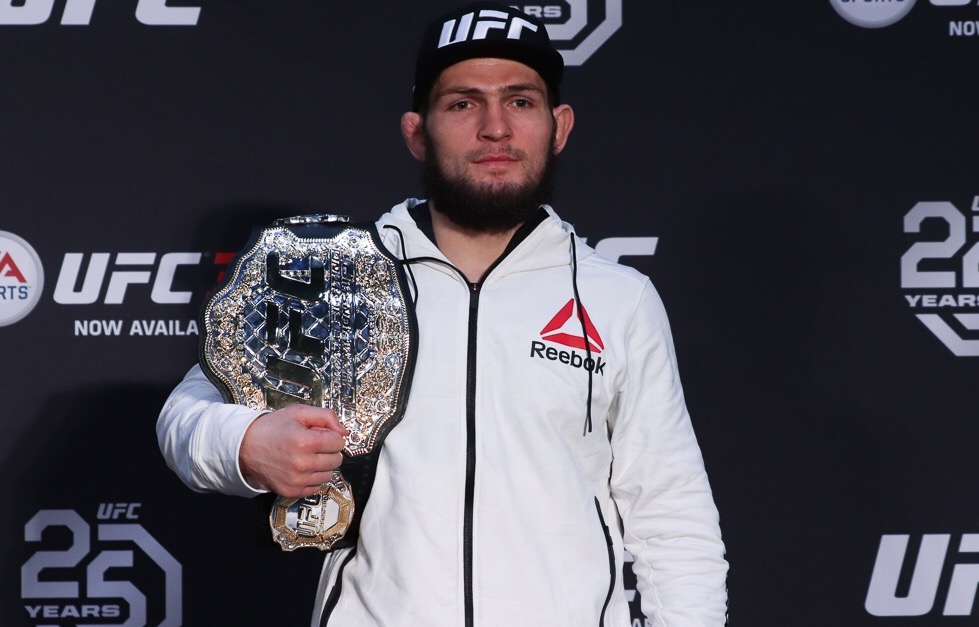 Who should Khabib Nurmagamedov face for his first title defence? Have your say in the comments below.