Thiago Silva to face Chris Camozzi and Luke Barnatt vs. Karol Celinski at ACB 88 in Brisbane

by Frankie Anderson
in MMA News
33 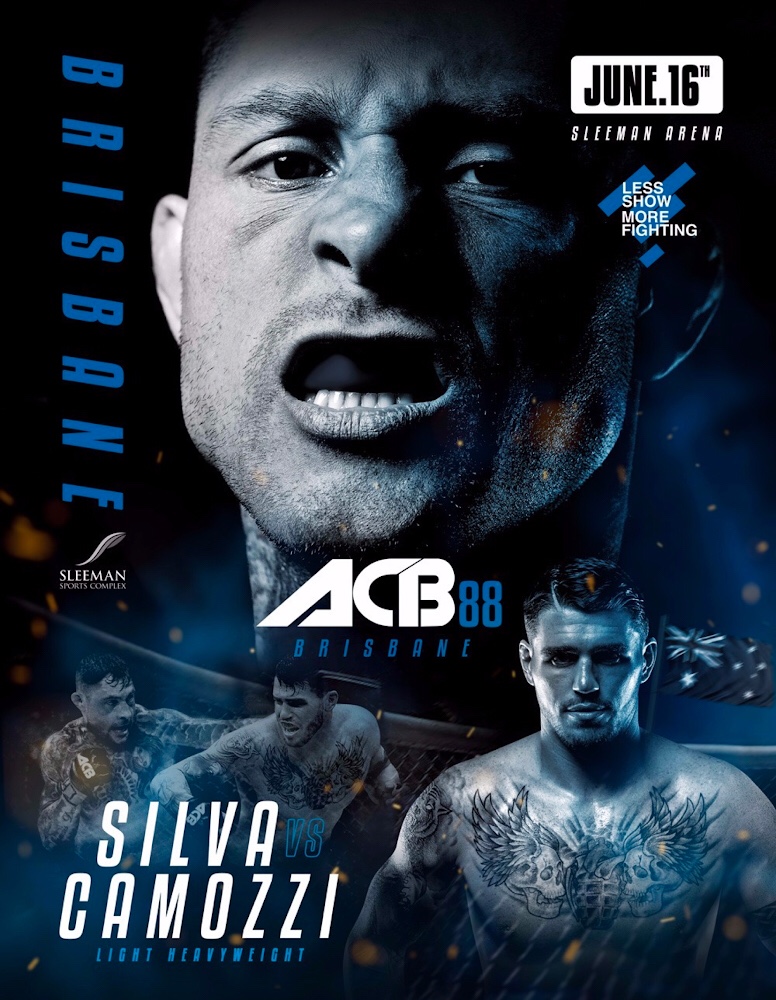 It marks Thiago Silva’s fifth appearance in the ACB cage in under eighteen months, with the Brazilian knock-out artist touching down in Australia for the first time in his illustrious career. Silva brings an impressive record of sixteen stoppages in his twenty victories and has shared the cage with the likes of Alexander Gustafsson, Rashad Evans and Lyoto Machida.

“I’m very excited to go to Australia. It will be my first time there and the Australian people can expect a good fight as always. Expect an aggressive Thiago Silva and I will knock out Chris Camozzi!” – Thiago Silva

Across the cage from Silva will be Chris Camozzi, who is no stranger to competing in Australia with ACB 88 marking the third time that the American has competed on Aussie soil. Camozzi will look to make his mark on the ACB roster, making his light heavyweight debut after moving up from middleweight.

“Fighting in Australia is always amazing. The fans there are very knowledgable and love mixed martial arts. I can’t wait to see Brisbane” – Chris Camozzi

One thing is for sure, both men will bring it to Brisbane on June 16th and will leave it all behind for the fans at the Sleeman Sports Complex.

A light-heavyweight bout between Luke Barnatt and Karol Celinski has also been announced for the card. Luke “Bigslow” Barnatt is unbeaten since his move to 205lbs, with wins coming through knockouts over Max Nunes and Maxim Futin at ACB 63 and ACB 81. His impressive performances have seen Luke rise to #7 in the latest ACB light heavyweight rankings.

Karol Celinski is also riding an impressive unbeaten streak, after winning three consecutive bouts in the ACB cage, leaving the veteran ranked at #2 in the ACB light heavyweight rankings. Celinski defeated Lukasz Parobiec on his ACB debut, before picking up two decision victories over Vinny Magalhaes and Maxim Futin.

ACB 88 marks the promotion’s second visit to Australia, with ACB 76 taking place on the Gold Coast on December 9th 2017. It will mark the first major MMA event to hit Brisbane since 2016.

The Australian fans should start getting excited, as we have some HUGE fight announcements coming for this card, featuring the best in local and global talent.