by Lewis Smith
in MMA News
1

Contender Fight Nights 1 took place in the Show Ground Camarthen this weekend, in what was a solid first outing for the promotion. 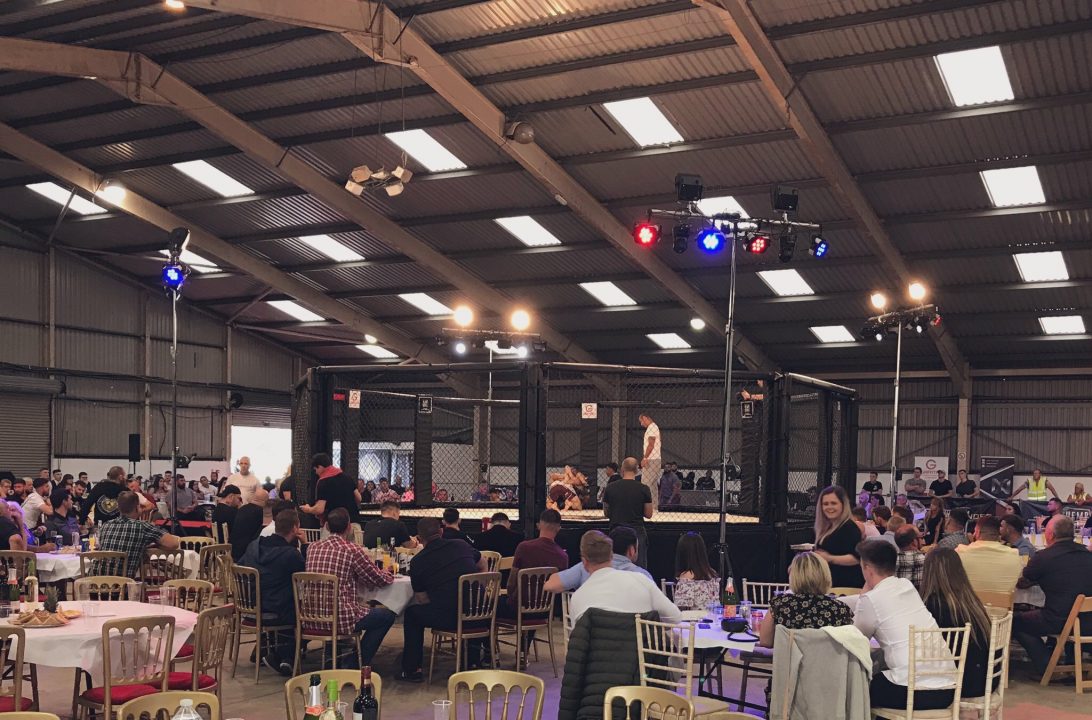 The Show organised by Welsh UFC fighter, John Phillips, went off without a hitch, with over 20 bouts including amateurs, professionals, and K1 athletes entering the cage to throw down. 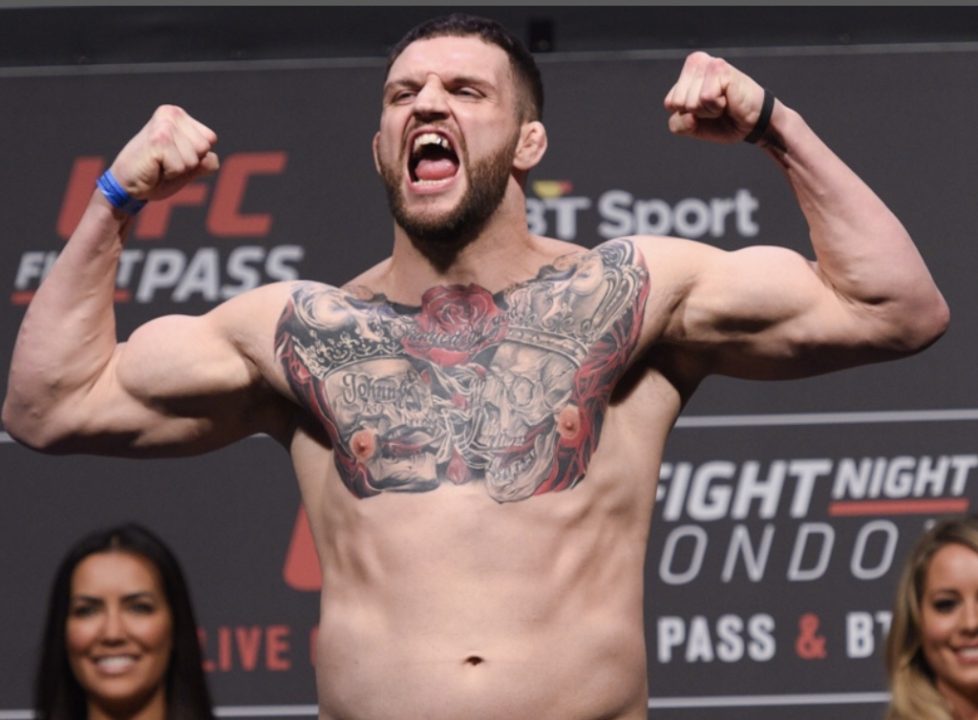 The unique location inside a Cattle Barn in rural West Wales added a lot of character to the evening, as well as a raucous crowd making their voices heard.