Europe’s leading MMA promotion will continue their momentum into the new year, confirming 3 new shows in 15 days in Liverpool, London and Copenhagen.

2018 has taken Cage Warriors across the continent, from 5 locations in the UK to Gothenburg, Sweden and Antwerp, Belgium with a total of 11 shows. Now, the promotion has announced an aggressive start to 2019 with the following dates.
CW101: Liverpool Echo Arena, February 23rd 2019

CW103: Copenhagen, Denmark, March 9th 2019
Just this month, Cage Warriors staged their first ever Denmark Academy show to a sold out crowd in Nykøbing to begin building a credible MMA scene in the country. Cage Warriors has played an integral role in developing MMA across Europe in cities such as Liverpool, which hosted their debut UFC event this year after a run of hugely successful Cage Warriors shows between 2016-18, which highlighted the massive fighting talent across the city. 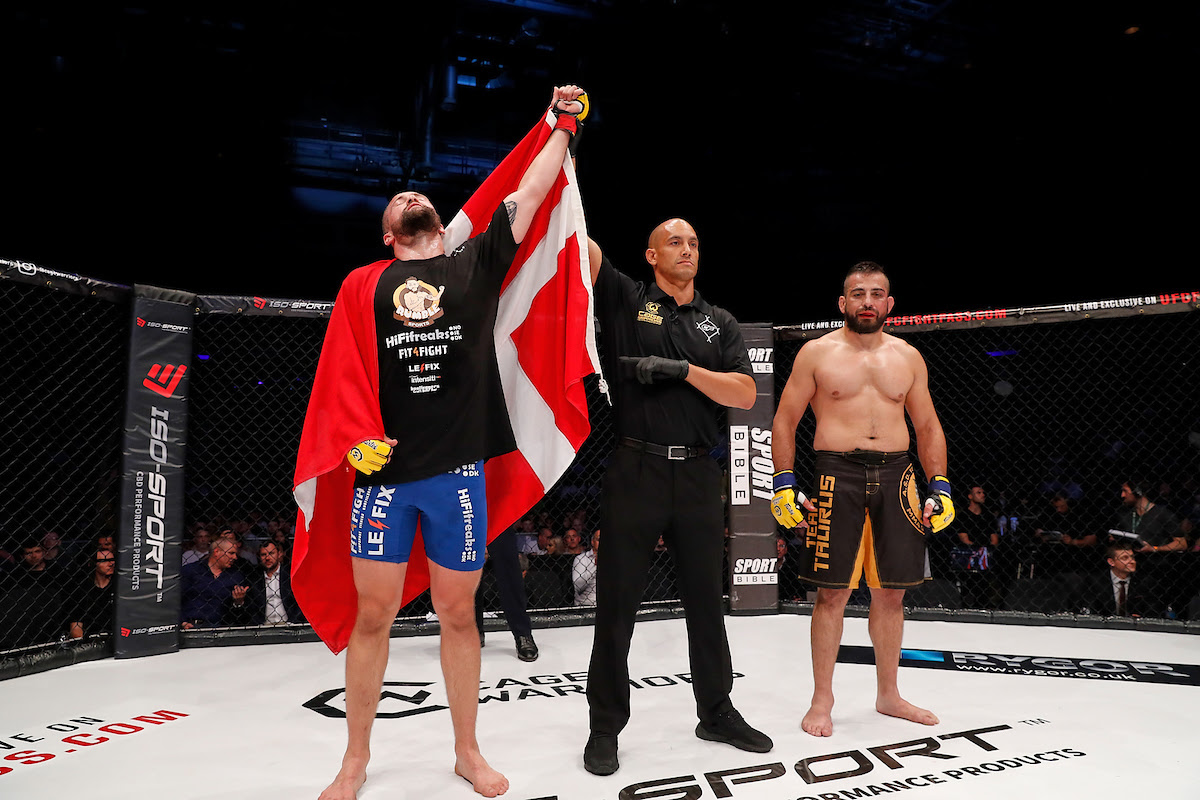 As for London and Liverpool, Cage Warriors’ presence there speaks for itself: this year has seen massive events in both cities, such as the sold-out Super Saturday in March and the major spectacle that was CW96 on September 1st, which saw local hero Paddy Pimblett narrowly lose out on the lightweight belt.

“Our mission is to bring elite-level MMA to audiences across Europe, for both the fans and the fighters who need a platform to perform,” says Cage Warriors President Graham Boylan. “2019 is looking like a massive year for us, with 3 events already announced and more that are very close to being confirmed. If you’re a European fighter who wants to be active, Cage Warriors is the place to be.” 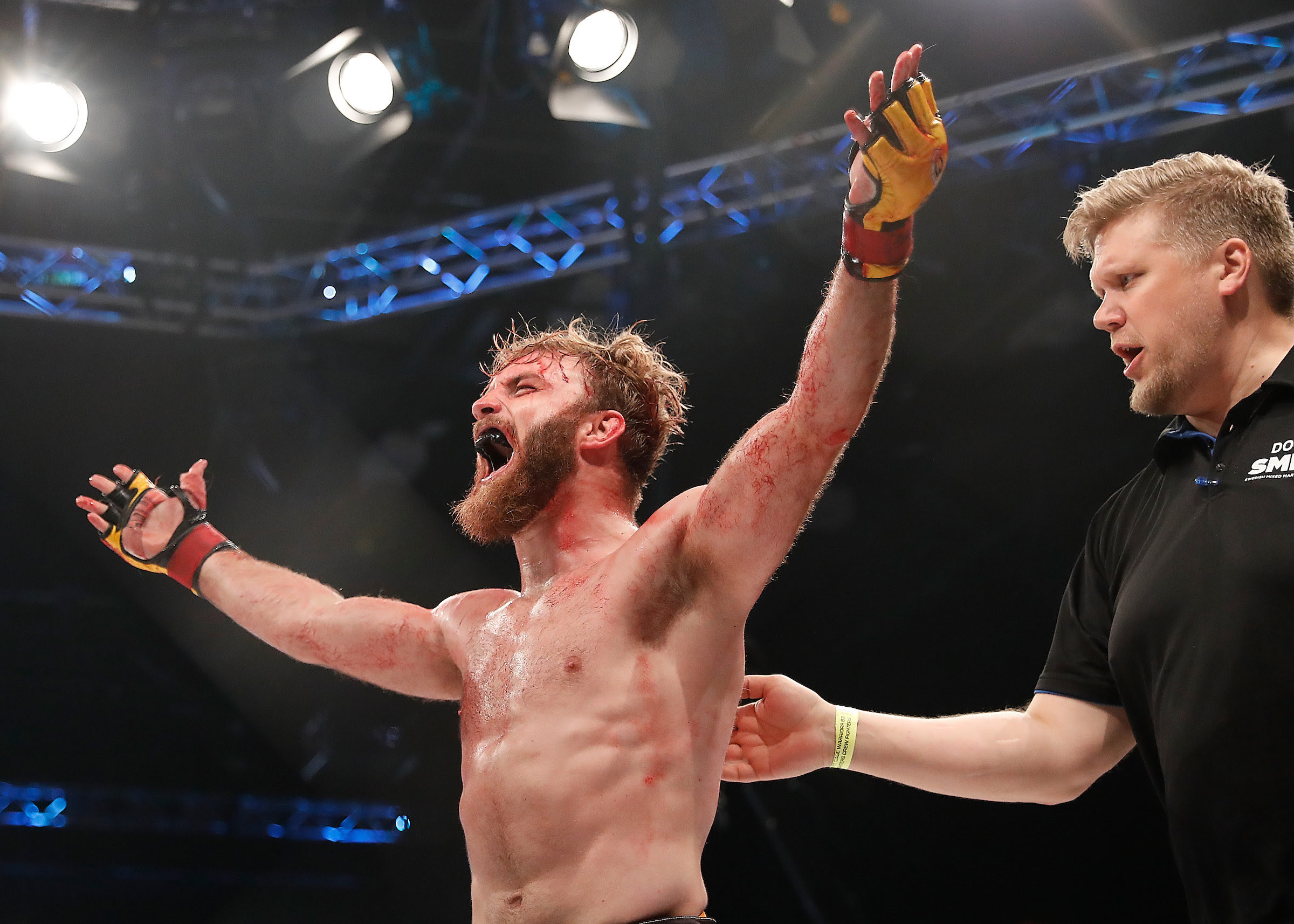 Between now and the end of the year, Cage Warriors busy schedule takes them to the sold-out Ice Arena in Cardiff this Saturday for CW97, to Birmingham for CW98, Colchester for CW99 and Cardiff again for the historic CW100, a night which will have a number of stellar names on the bill.