This Saturday, March 2nd, Cage Warriors return to the Indigo at the O2 Arena with one of their strongest London cards ever.

With 4 finish wins in his last 4 outings, James Webb has proven more than capable of handling top European names, with his last KO victory over former title challenger Jason Radcliffe securing his shot at the coveted middleweight belt. 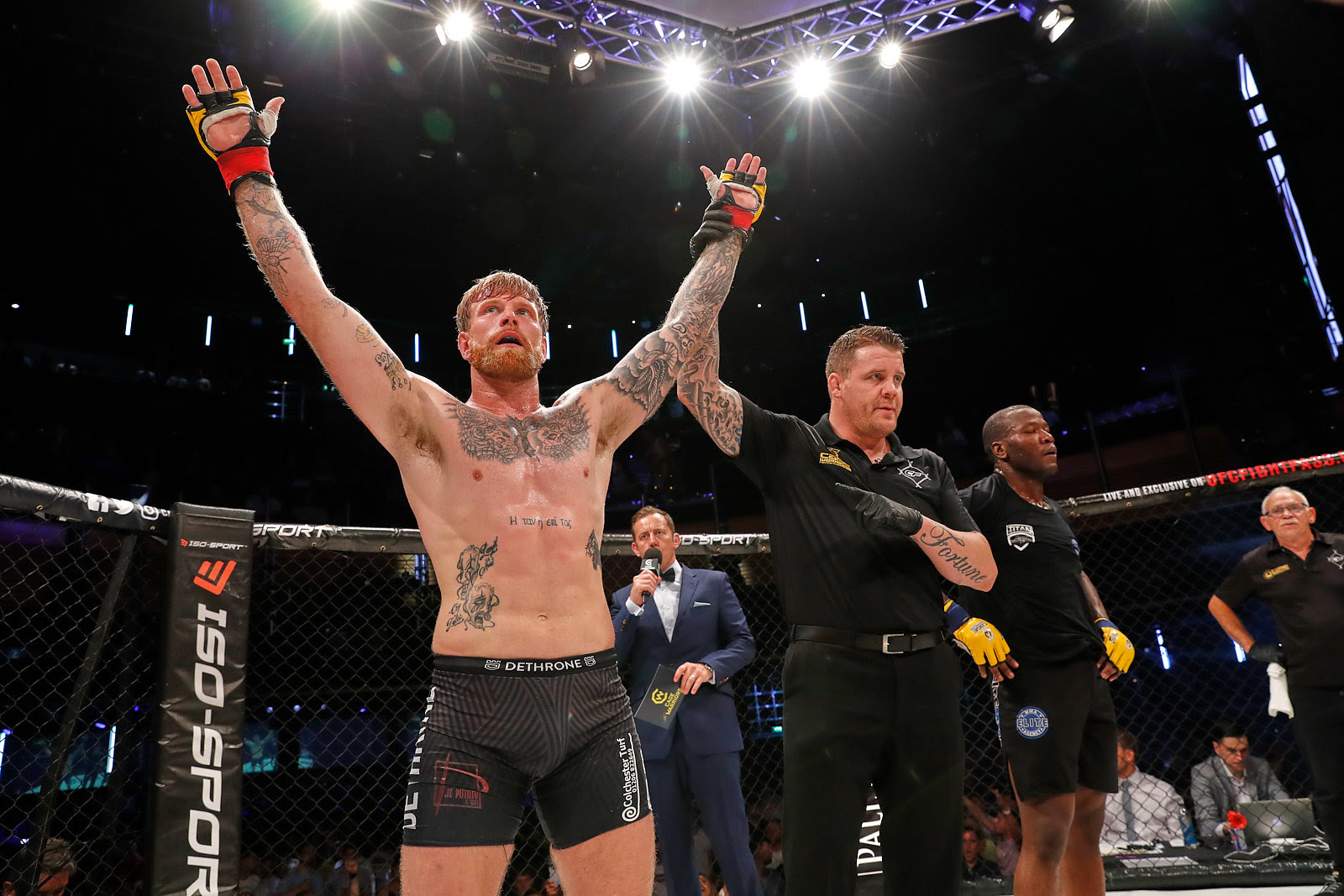 Robertsen, with a near-perfect record of 7-1 and 6 first-round finishes, is convinced he can steal the belt away from the UK and bring another Cage Warriors world title back to Scandinavia where he’d join the region’s list of former champions including Søren Bak, Nicolas Dalby and now-UFC middleweight Jack Hermansson. 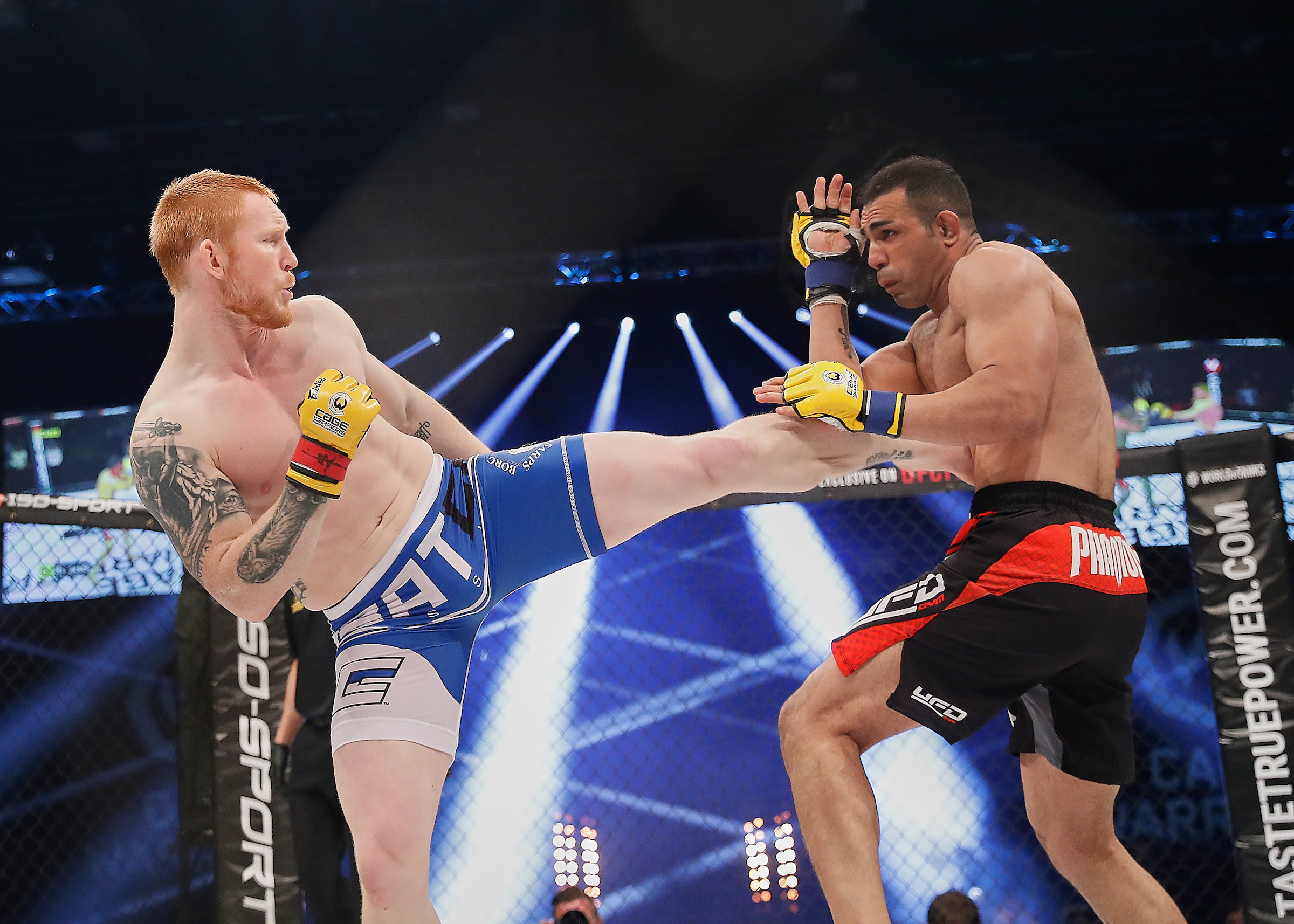 CW102’s main card will also feature two hugely exciting lightweight bouts in Jai Herbert vs Steve O’Keeffe and Perry Goodwin vs Rhys McKee, and the return of Craig ‘The Thundercat’ White who is back under Cage Warriors lights after a 2-fight run with the UFC. 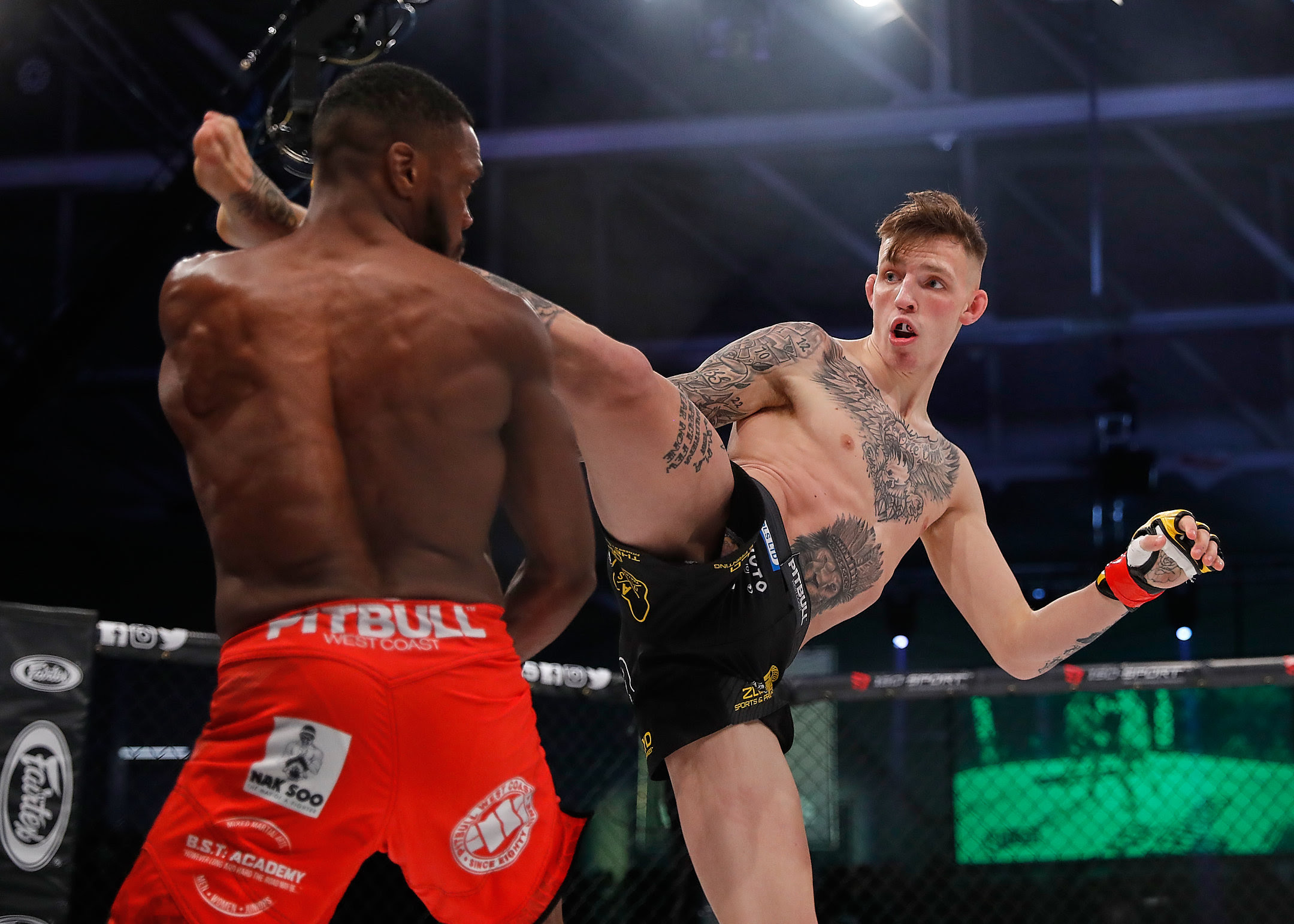 The UK capital’s fight scene has never been stronger, with major London names like Darren Stewart and former champion Nathaniel Wood coming through the Cage Warriors ranks into the UFC spotlight. Could we see the future world superstars of the sport throw down this Saturday night?

The London Indigo at the O2 Arena is 90% sold out for CW102, with the very last remaining standing tickets available HERE.

Main Card (from 9PM) will be broadcast live on UFC FightPass and a host of premium global partners including:

Pro Prelims (from 5.40PM) will be live and FREE on UFC Fight Pass.