In a shock move to Welterweight, Lightweight Champion Mason Jones (9-0) will challenge for his second world title against No1 contender Adam Proctor (12-1).

The UK superfight will take place at CW116, the final night in Cage Warriors’ ‘THE TRILOGY’ series this September.

At 9-0, Mason ‘The Dragon’ Jones remains undefeated since his professional debut and was crowned Cage Warriors’ 2019 Fighter of the Year. Jones won the lightweight title in spectacular fashion with a calculated knockout over Joe McColgan at Cage Warriors 113 in March – the company’s last event before Covid-19 lockdown.

On September 26th, he’ll return to the Manchester BEC Arena with the hopes of joining the UFC’s Conor McGregor and Dan Hardy as Cage Warriors two-weight champions. 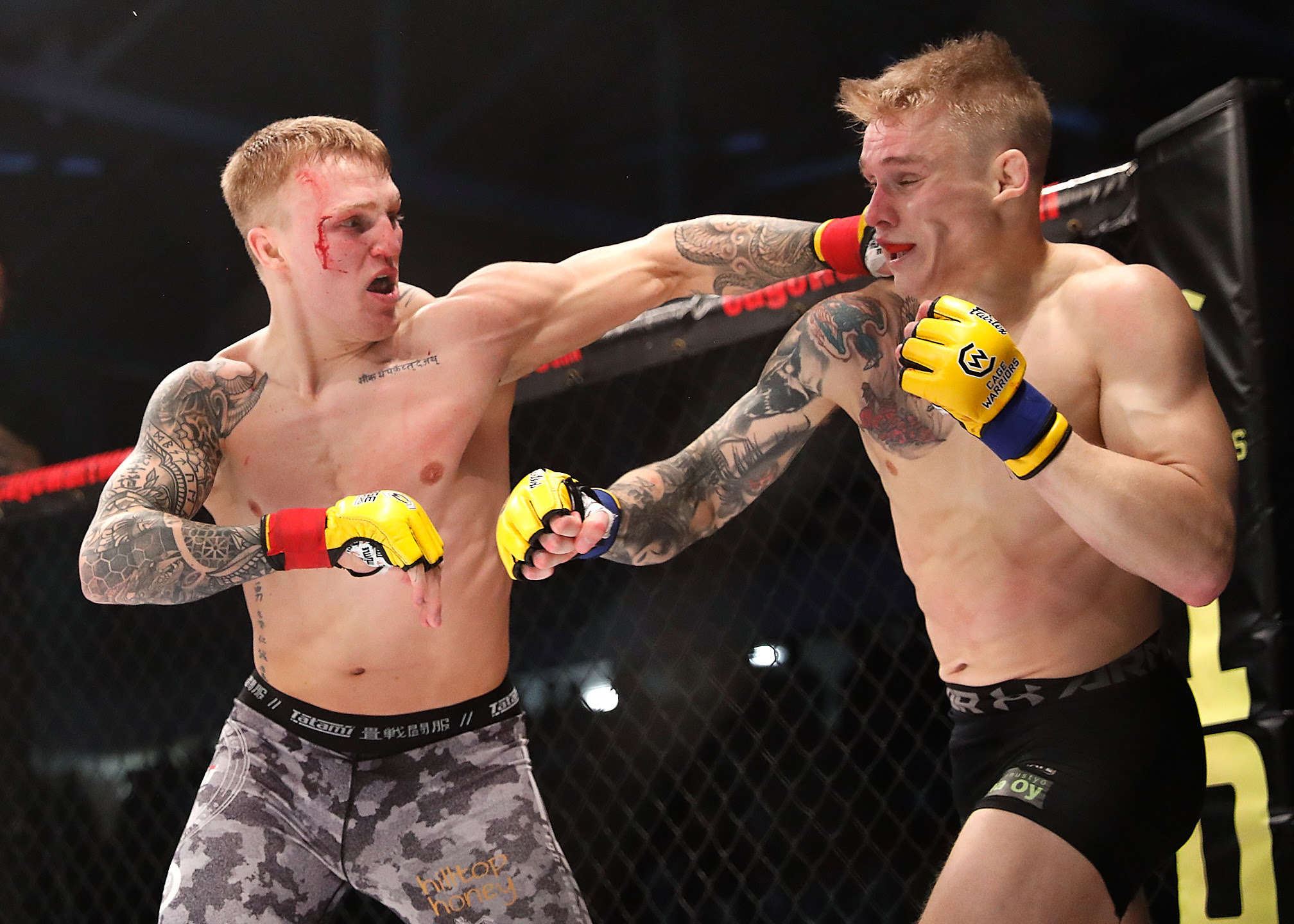 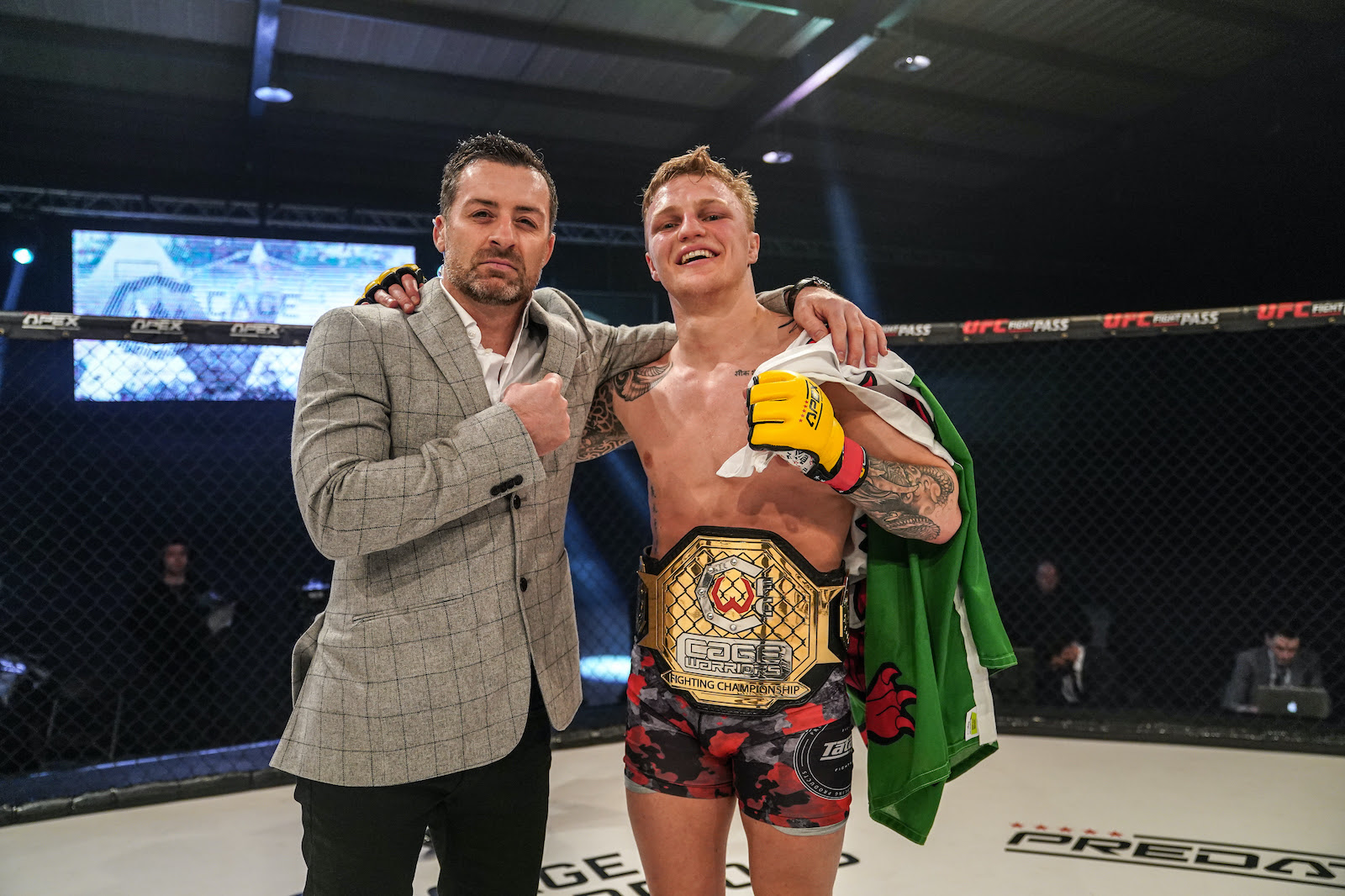 “Adding the Welterweight title to my Lightweight belt is going to cement my legacy as a Cage Warriors legend,” said Jones.

“Being the first Welsh fighter and only the second since McGregor to win two titles is something that I have no doubt will catapult me to the UFC, especially on a night which is set to make history as one of the biggest ever for European MMA.

“Proctor is an extremely dangerous opponent with a lot to offer. Overall, I know I’m going to be the better fighter everywhere and will be looking to get him out of there early.”

Surging prospect Adam Proctor enters CW116 on a 7-fight win streak, and is tipped by many to be the UK’s next welterweight star. His elite fight IQ and intelligent game planning have seen him take home wins over Madars Fleminas, Oli Santalahti and Angelo Rubino since signing for Cage Warriors in 2018. Proctor trains under the tutelage of former Cage Warriors Featherweight Champion Alex Enlund. 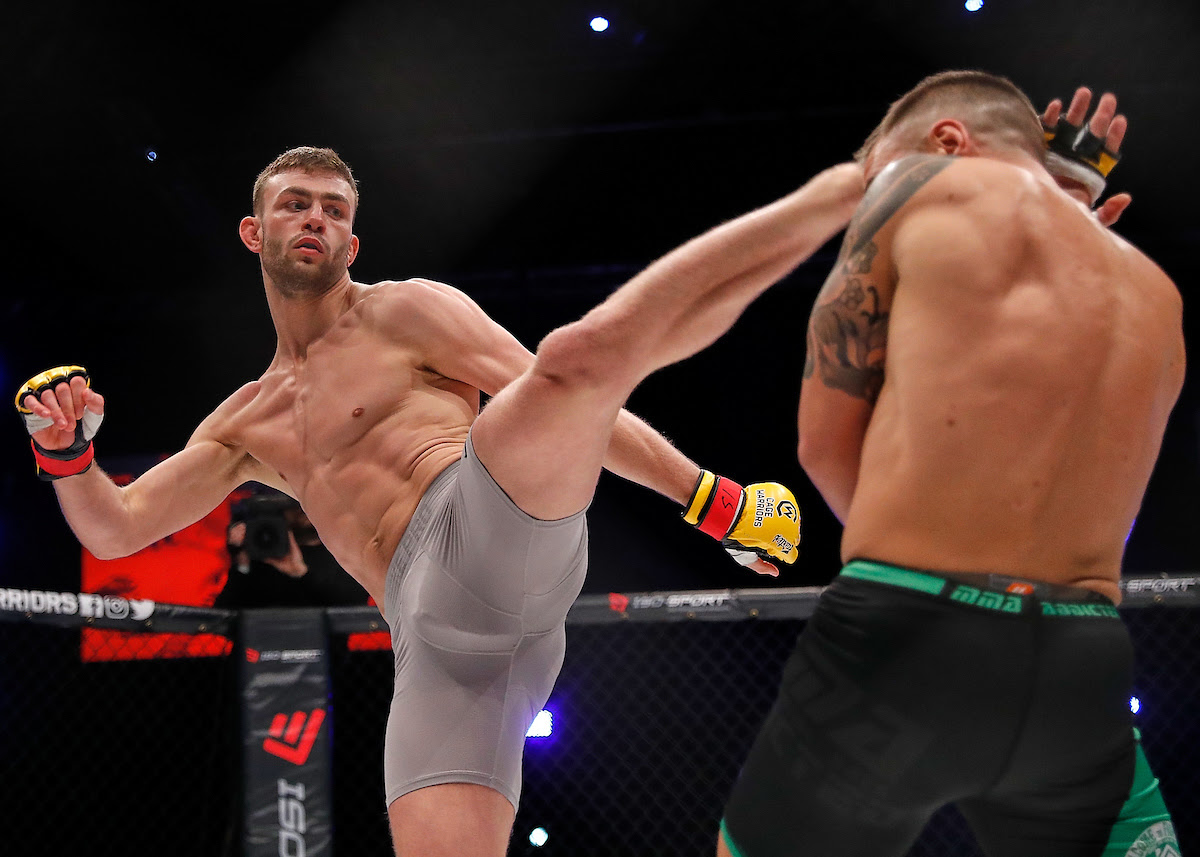 Cage Warriors 114, 115 and 116 will take place across three consecutive nights on the 24th, 25th and 26th September in THE TRILOGY, one of the company’s most ambitious projects to date.

Jones vs Proctor will take place on the final night, and makes up one of the five title fights taking place across the weekend. A vacant featherweight title fight between Morgan Charrieré vs Max Coga was announced last week.

THE TRILOGY will take place behind-closed-doors at the BEC Arena in Manchester, broadcast to millions worldwide on UFC Fight Pass and a host of broadcast partners across the globe. 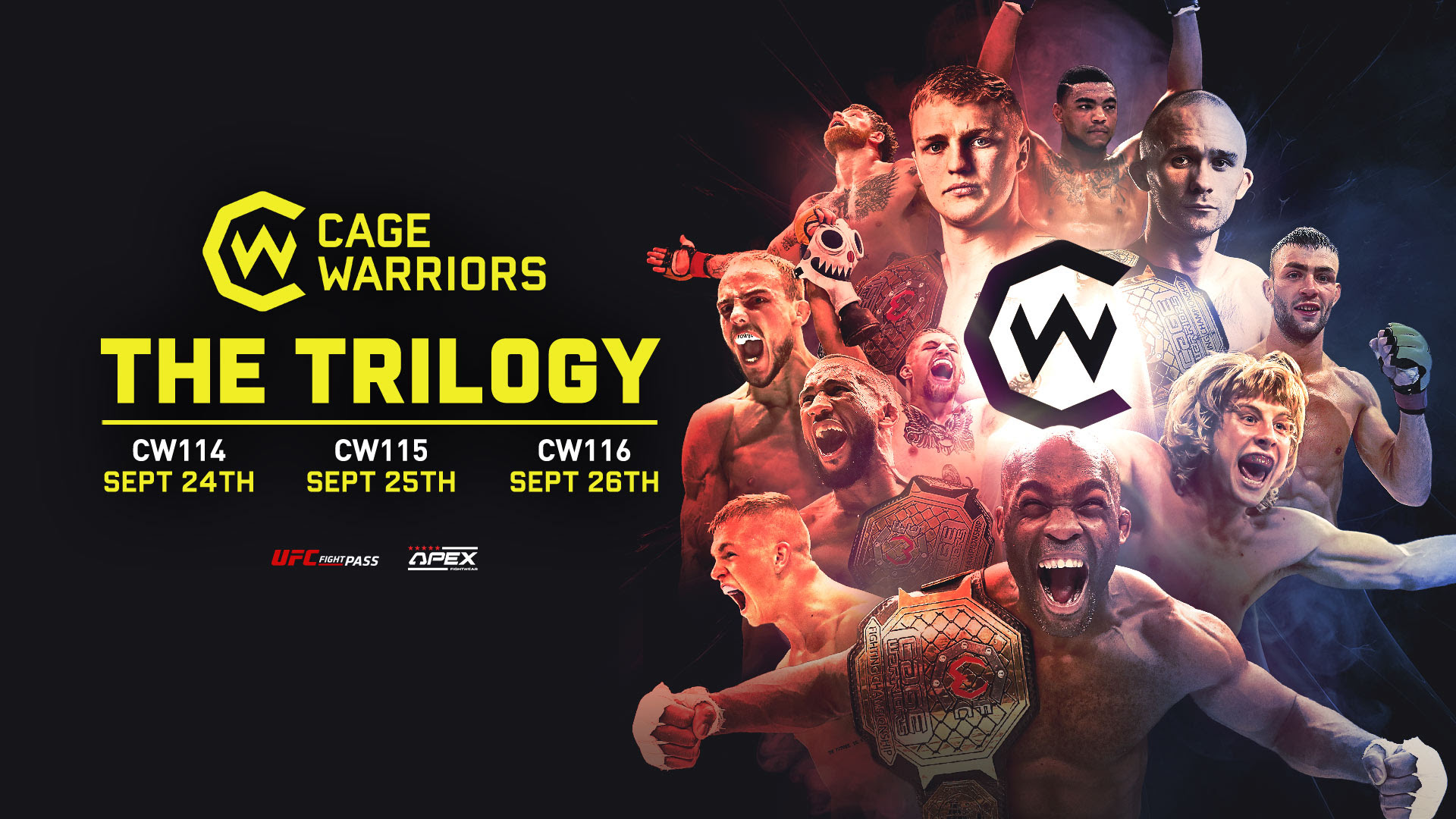