Cage Warriors – THE TRILOGY full cards and how to watch

Cage Warriors – THE TRILOGY full cards and how to watch

The wait is over. Fight week is here, and Cage Warriors is back!

This week, Cage Warriors 114, 115 and 116 will take place across three consecutive nights on the 24th, 25th and 26th September in THE TRILOGY series. The triple-header will feature 5 world title fights and over 50 athletes, including some of Europe’s biggest names.

The events will take place behind-closed-doors at the BEC Arena in Manchester, broadcast to millions worldwide on UFC Fight Pass and a host of broadcast partners across the globe.

At the very top of THE TRILOGY series, Lightweight Champion Mason Jones will move up to challenge for his second world title against No1 Welterweight contender Adam Proctor in a domestic superfight. If he’s successful, Jones will join the UFC’s Conor McGregor and Dan Hardy as Cage Warriors two-weight champions. 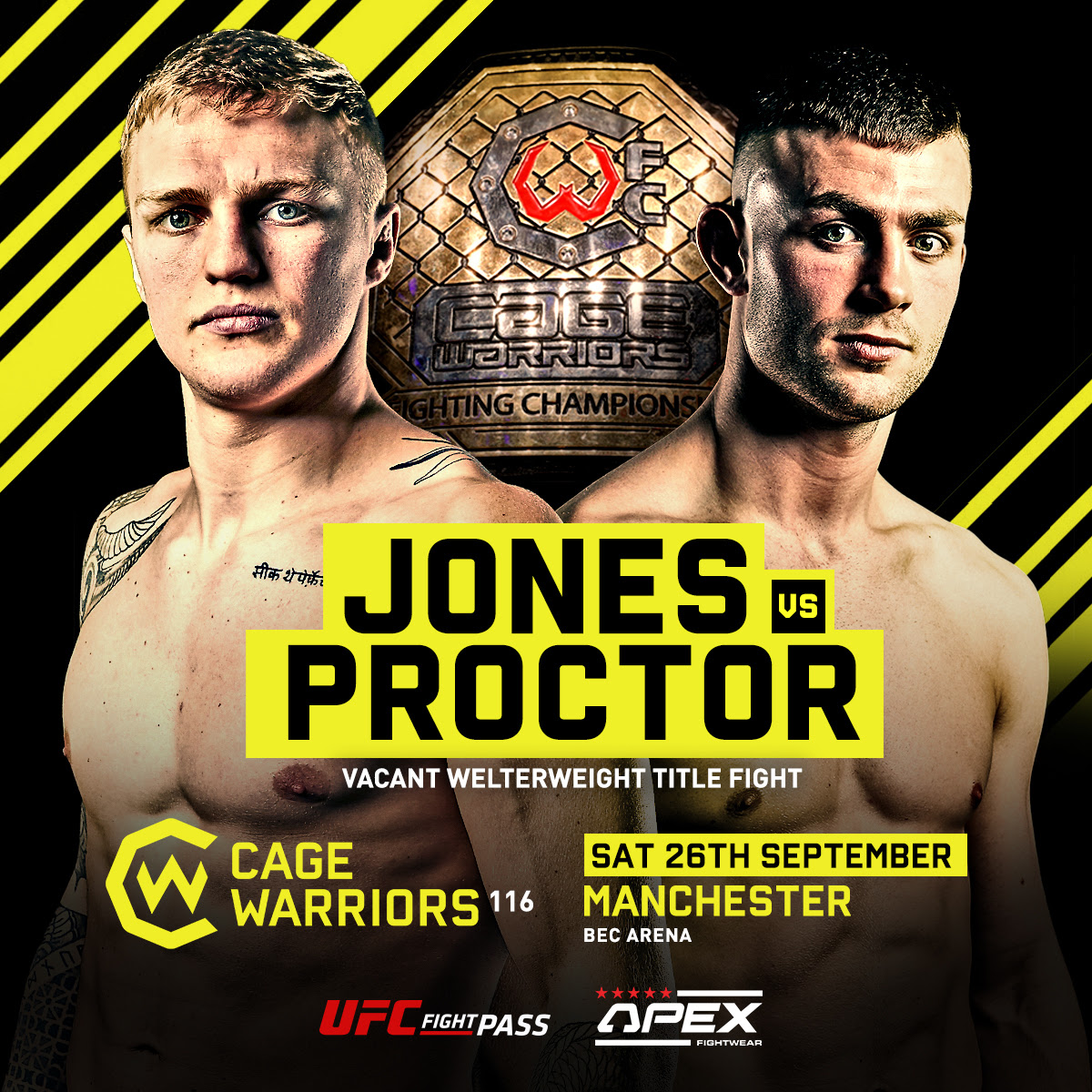 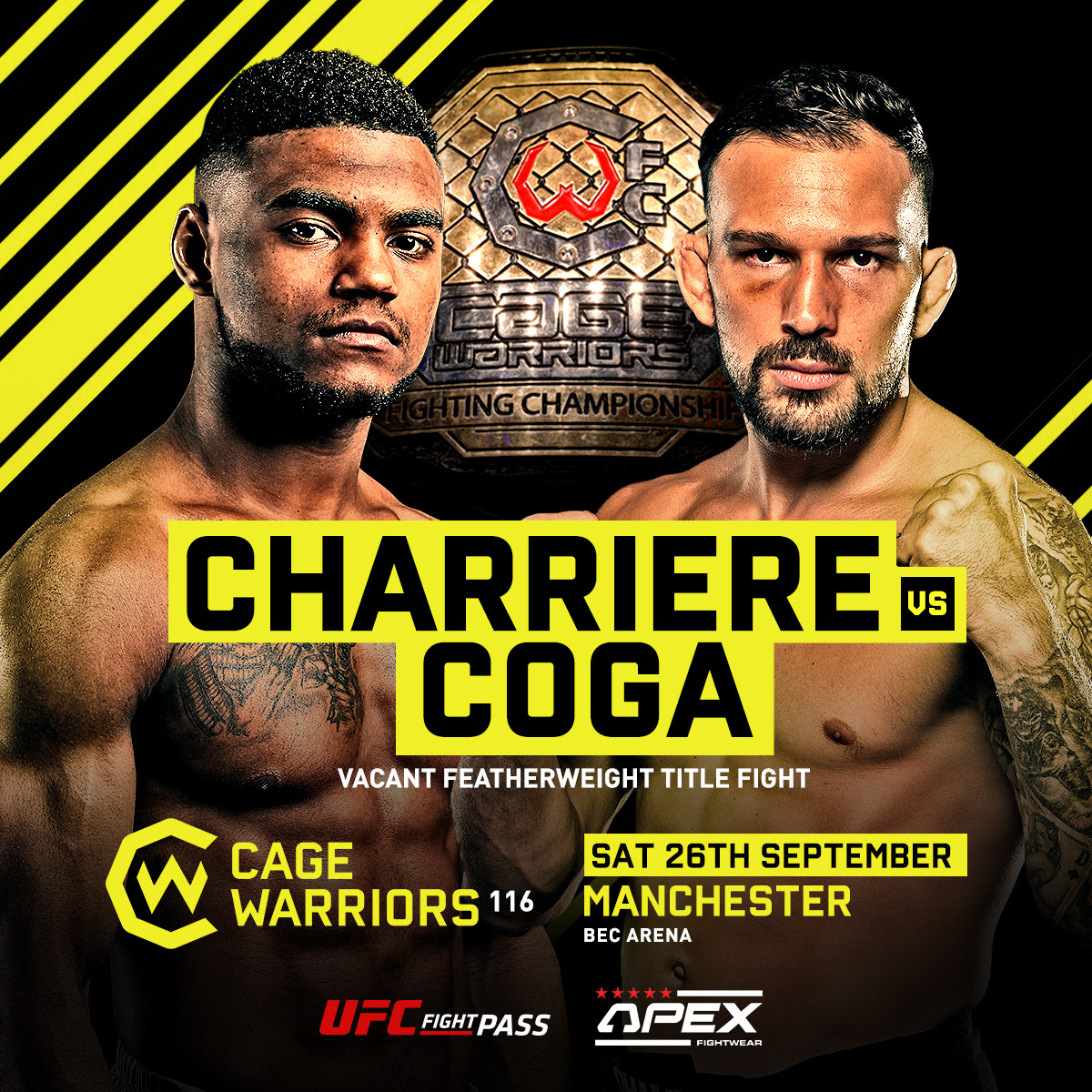 On the same night, Morgan Charrieré and Max Coga will clash for the featherweight title in one of the highest-level European bouts of the year.

Cage Warriors Champions Jack Cartwright, Nathias Frederick and Samir Faiddine will all defend their belts across the series. Some of the hottest prospects on the European scene – including Paul Hughes, Ian Garry and Jake Hadley – are also looking to make a statement and keep their unbeaten streaks intact. 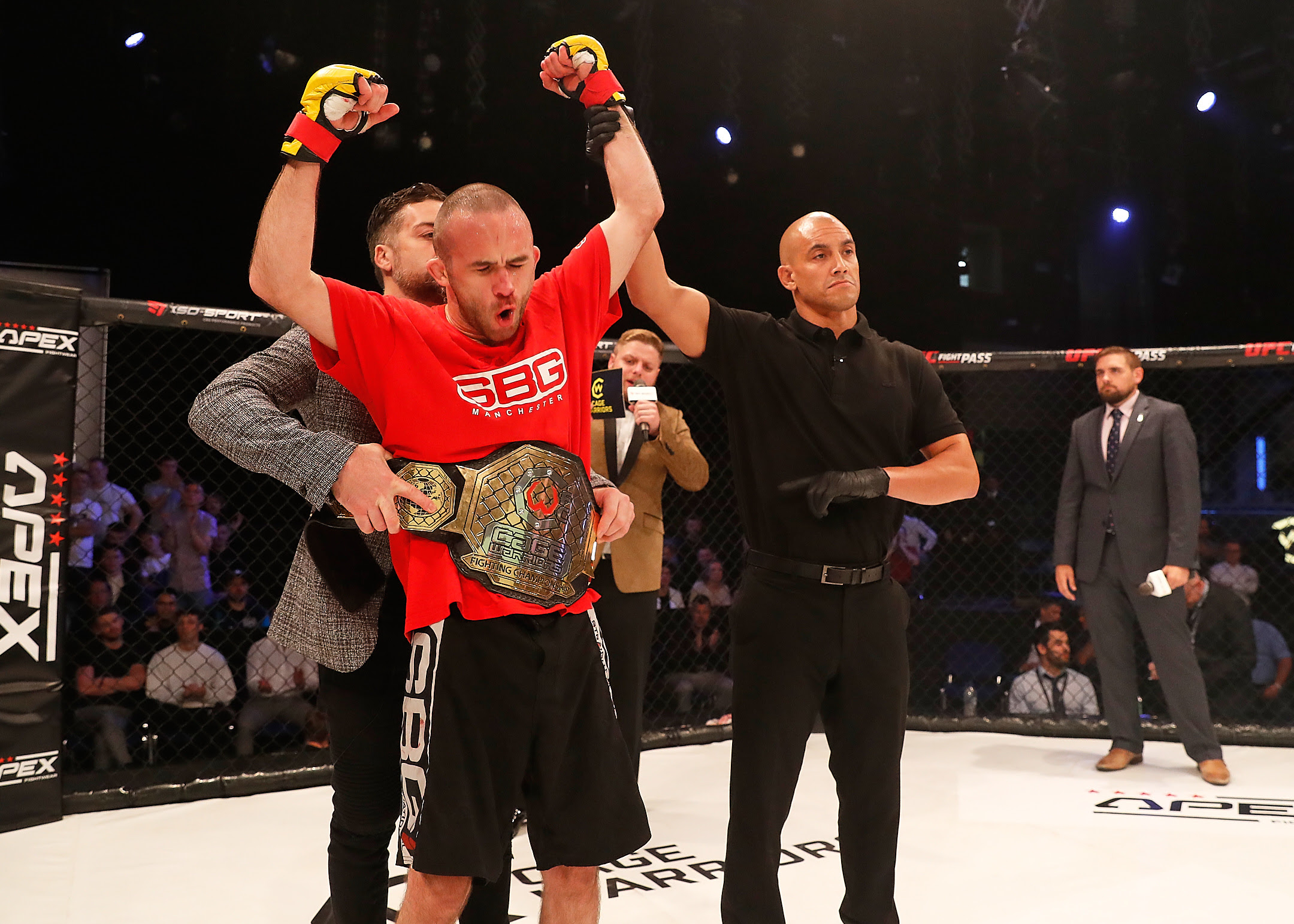 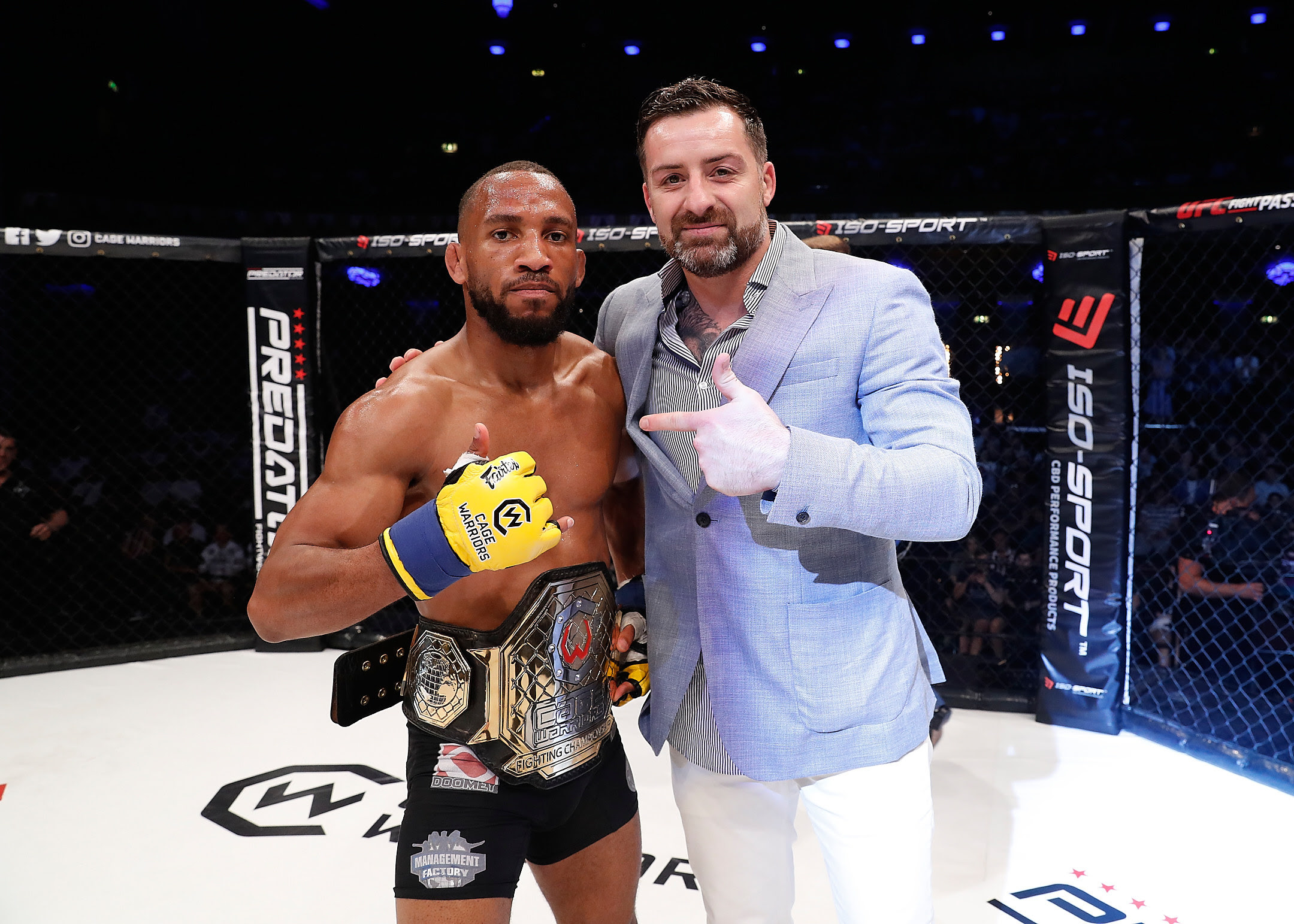 “We’ve pulled off big events before, but this is something else entirely. 5 world title fights and over 50 of our athletes across 3 days. We’re leaving no stone unturned,” said Cage Warriors President Graham Boylan.

“It’s taken a lot of planning, but we’re ready. We’re back to doing what we do best, and that’s showcasing Europe’s best talent and providing the proven pathway to the top.”
How to Watch
All Main Cards will be broadcast live on UFC Fight Pass (subscribers only) and on a host of territorial broadcast partners including: