The huge featherweight title bout will headline the final night of Cage Warriors’ next ‘THE TRILOGY’ series on Saturday, March 20th.

This March, elite-level European MMA heads to London once again for a series of three back-to-back fight nights headlined by Morgan Charriere (16-7) vs Jordan Vucenic (7-1). 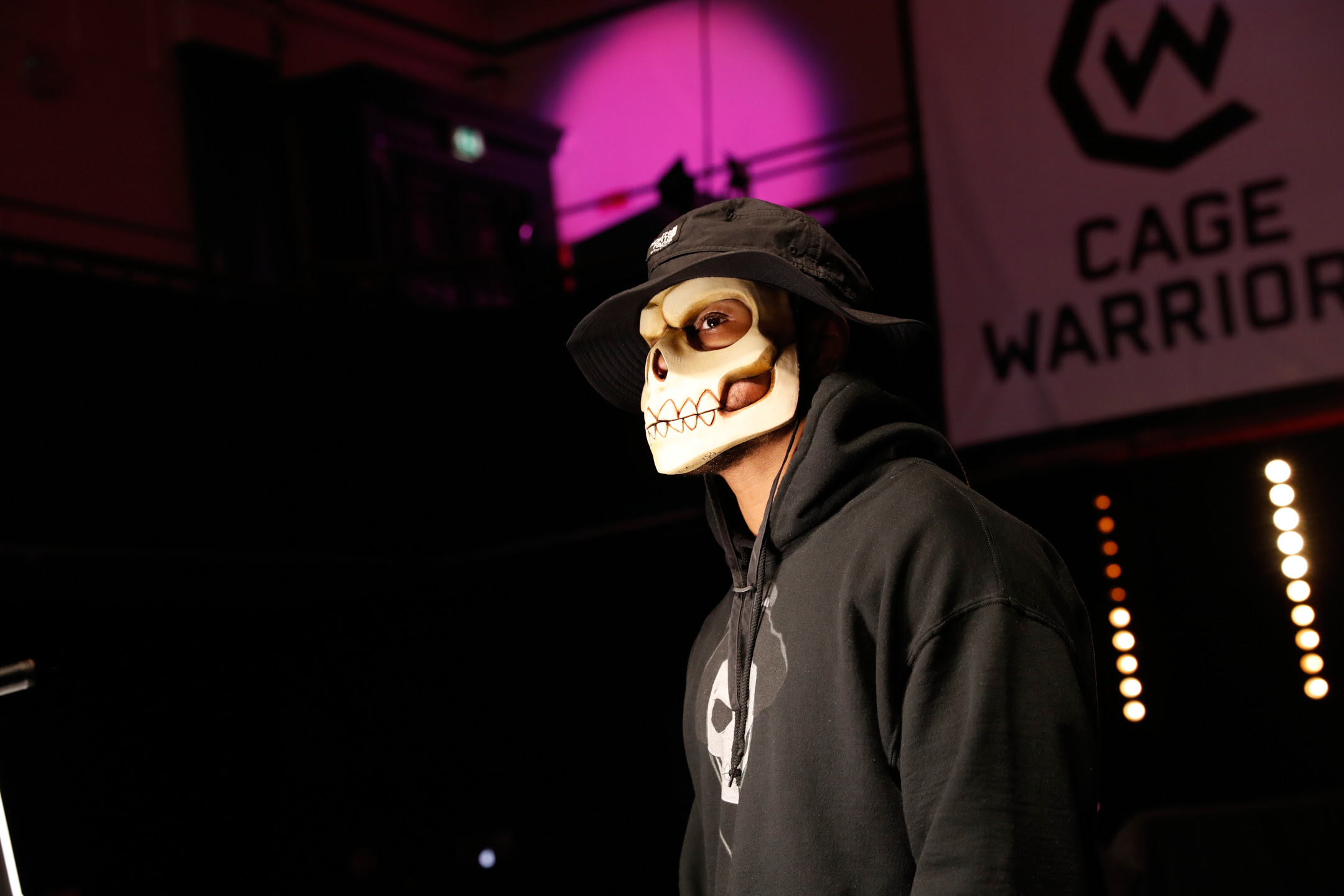 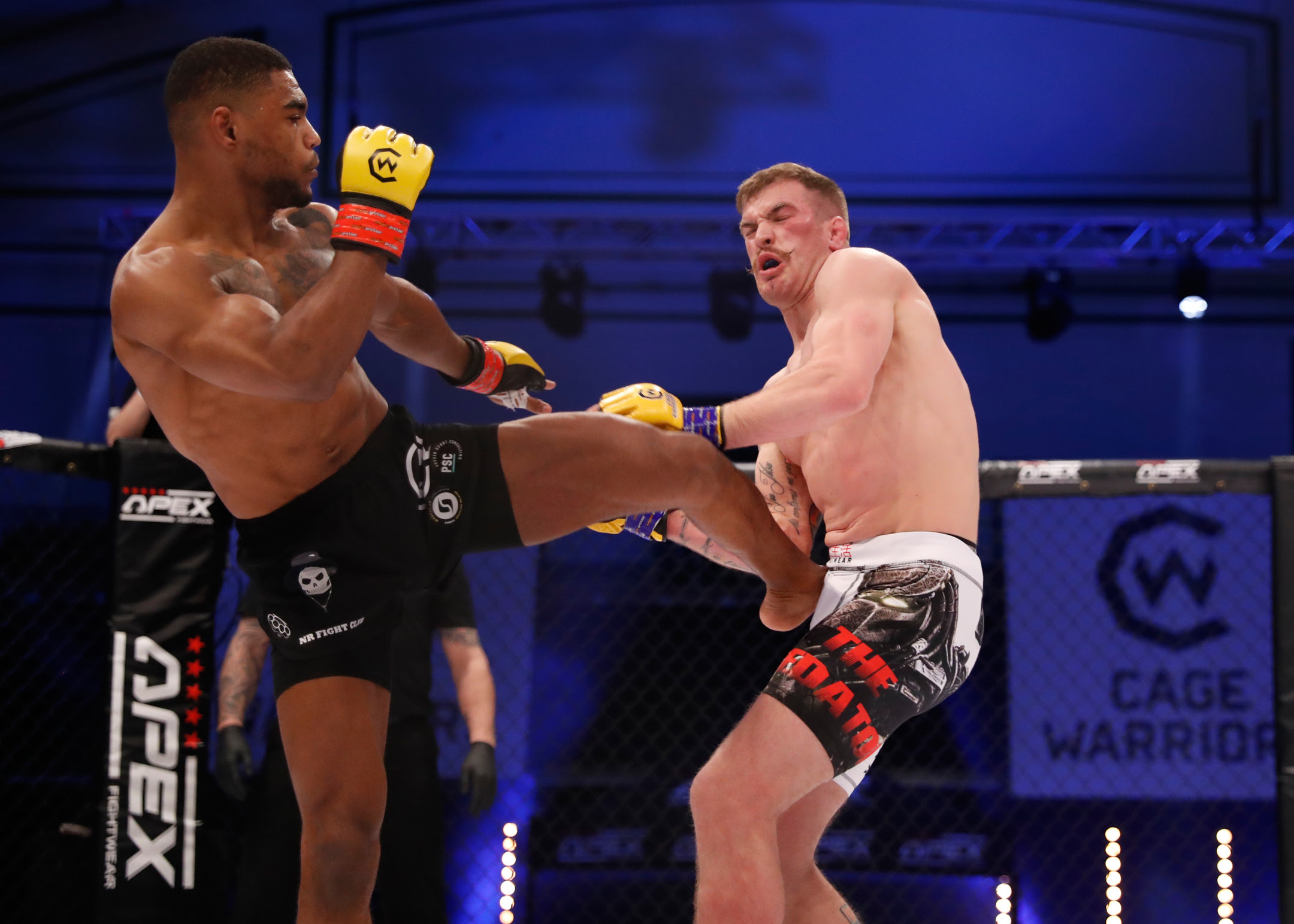 Since signing for Cage Warriors, Charriere’s run to the title has included wins over Lewis Monarch, Dean Trueman and most recently Perry Goodwin. With one of the biggest and most vocal fanbases in Europe behind him, Charriere’s stock continues to rise with every performance. 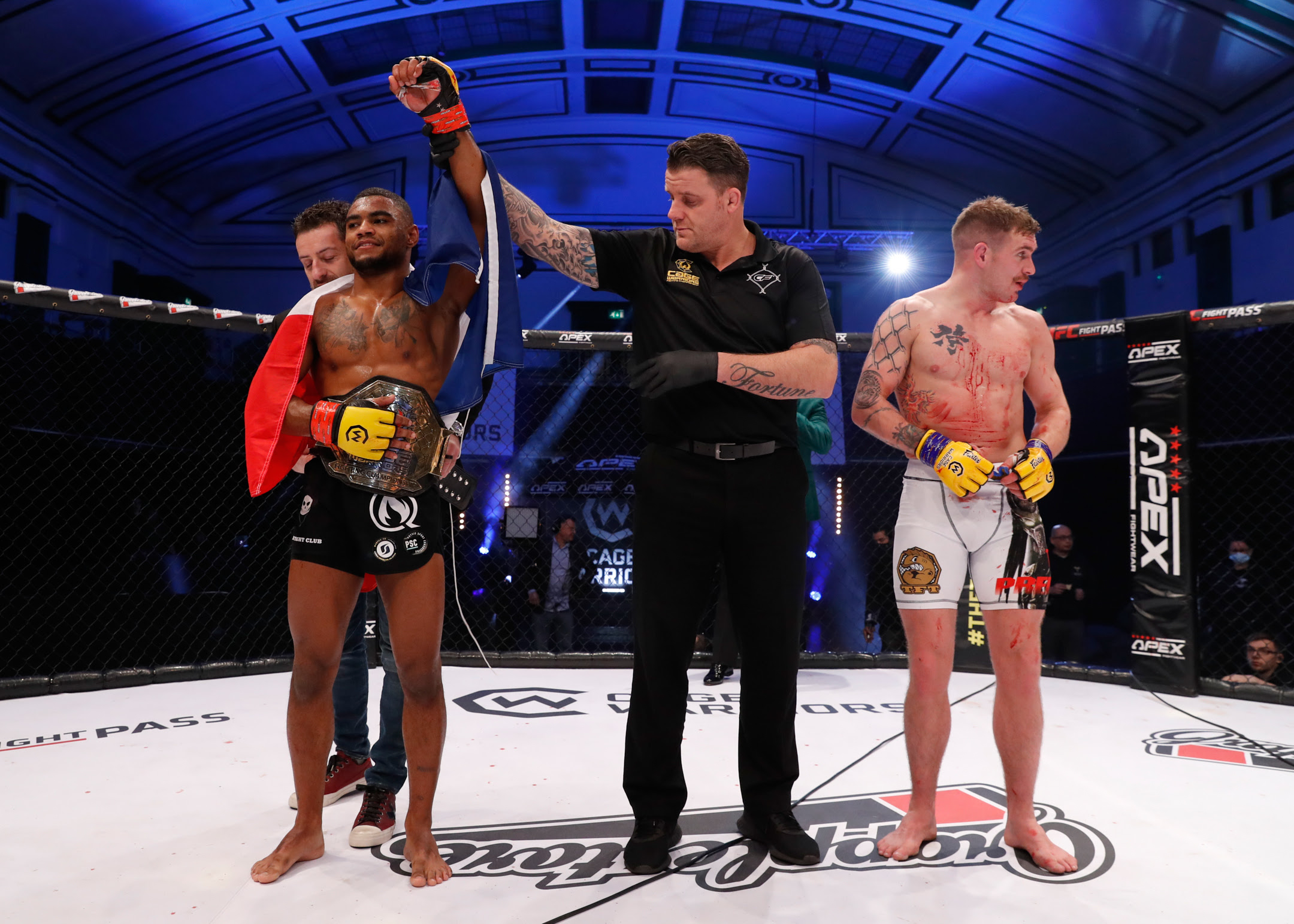 Charriere’s year culminated in a world title win and a 2020 Fighter of the Year award, but the Frenchman insists the new year will be bigger and better.

The first man to challenge for Charriere’s title is Jordan ‘the Epidemic’ Vucenic, who earned his shot after a win over Paul Hughes on Cage Warriors’ last ‘THE TRILOGY’ series in December. The showcase was voted Cage Warriors’ 2020 Fight of the Year. 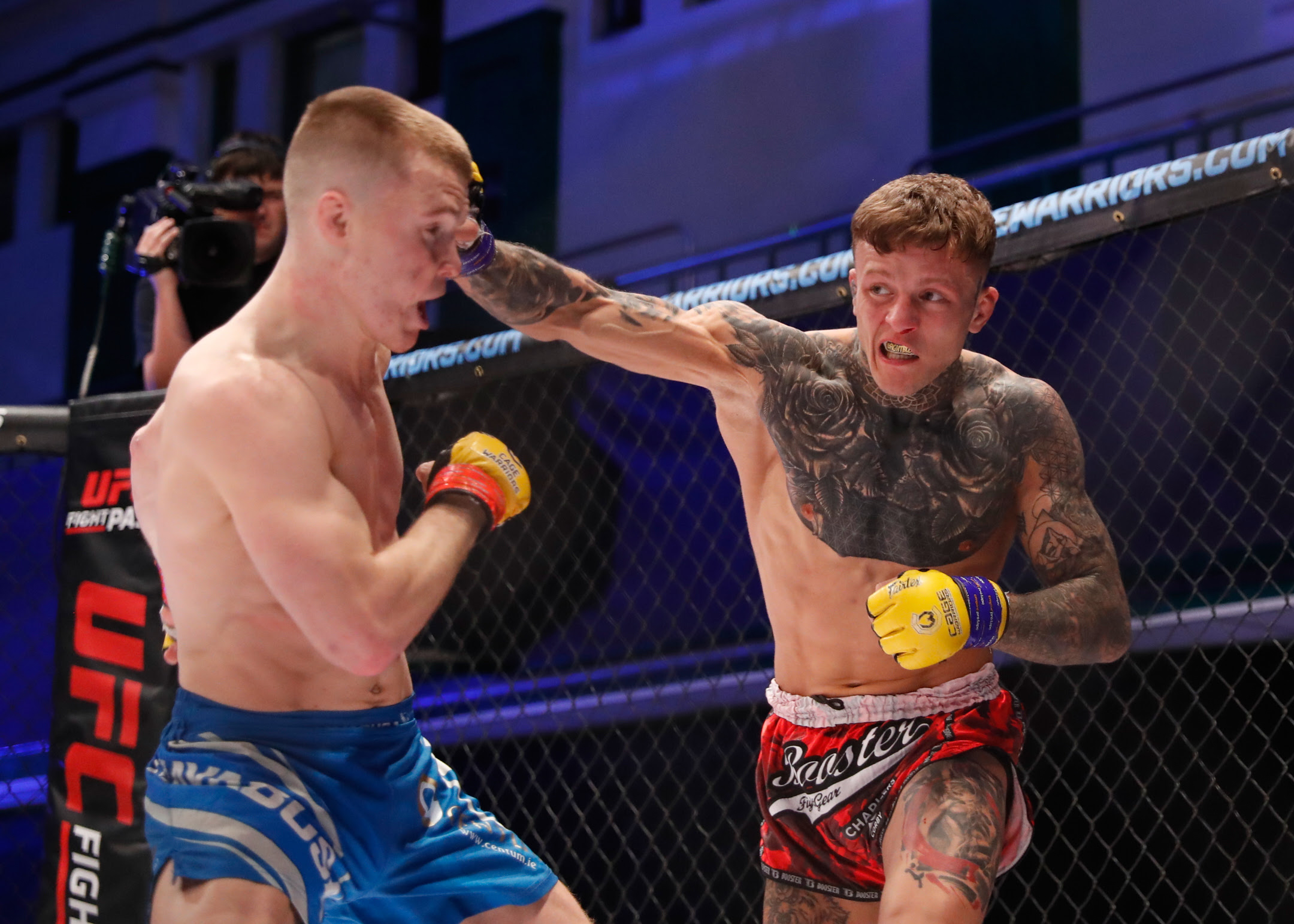 Vucenic has also picked up wins over Konmon Deh and Steve Aimable since joining the Cage Warriors ranks in 2019.

Vucenic said: “[The Cage Warriors Title] was one of my main dreams when starting the sport, and it’s been an amazing show to work with and grow as a fighter. No easy fights.”

The fight takes place in one of the strongest periods for the featherweight division in Cage Warriors history, with the likes of Paul Hughes and new signing Tobias Harila also eyeing the top spot. 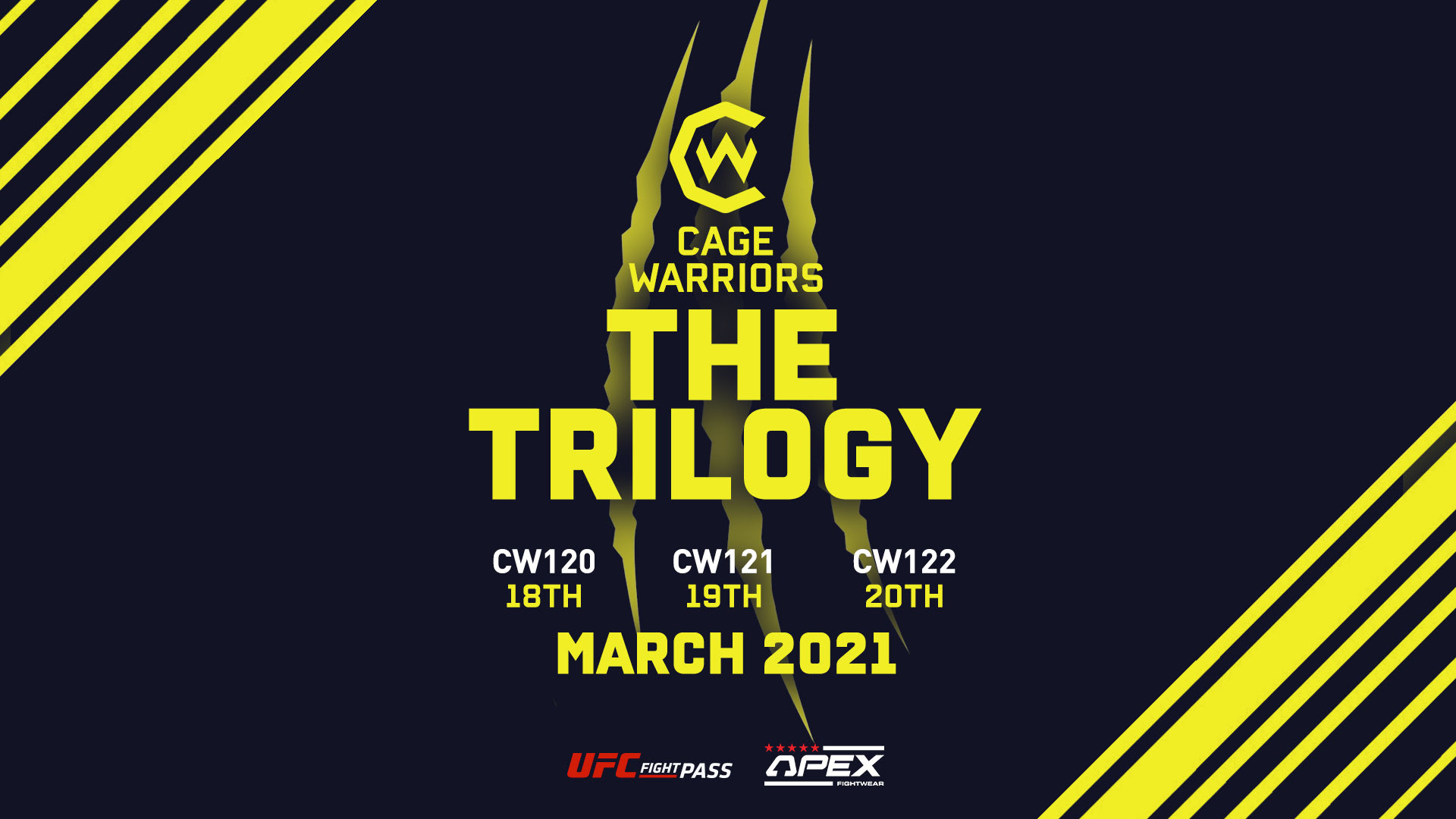