Cage Warriors: The Trilogy III – full cards and how to watch

Cage Warriors 120, 121 and 122 will take place this Thursday, Friday and Saturday night.

The series will feature three world title fights and appearances from some of the biggest names on the European scene. On Thursday night, former middleweight title contender Jamie Richardson welcomes Kent Kauppinen to Cage Warriors. 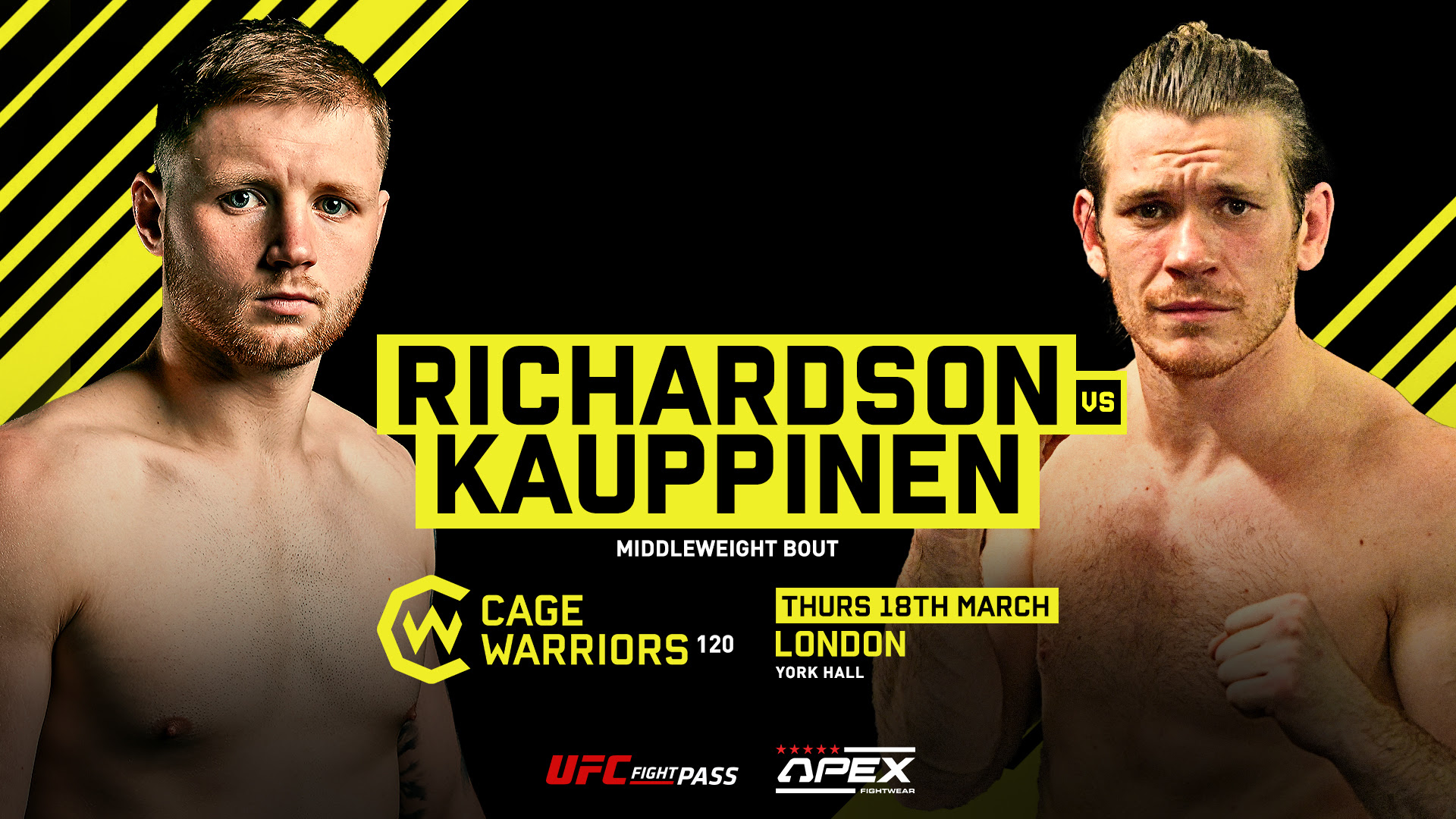 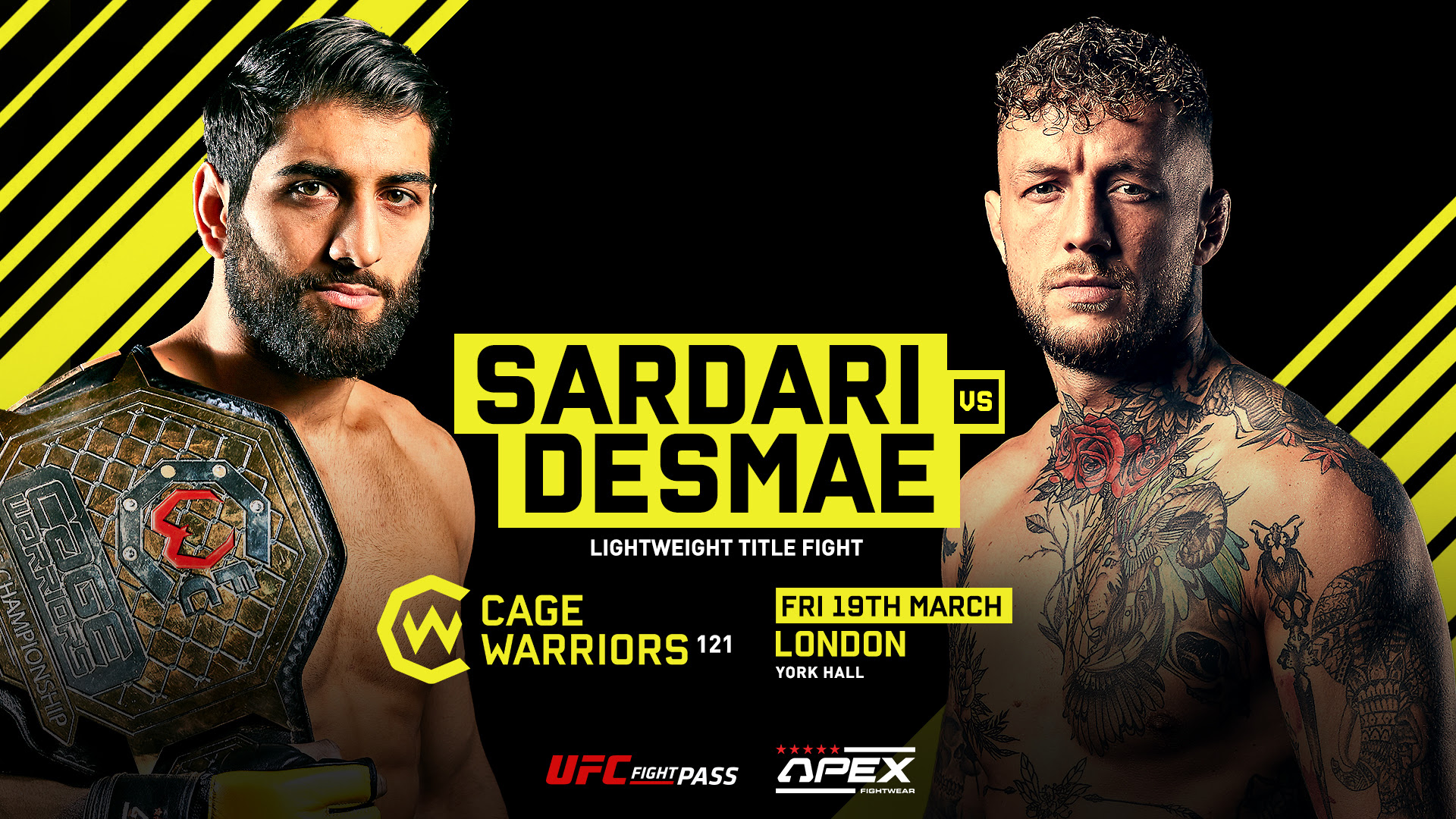 Friday night sees Agy Sardari attempt to defend his lightweight title at the first time of asking against Donovan Desmae, whilst Jack Cartwright will attempt to make it three defences in a row of his bantamweight title as he takes on Sylwester Miller. Cage Warriors 120 will also see the start of the welterweight tournament which will crown a new champion, with Ian Garry vs Rostem Akman and Jack Grant vs Madars Fleminas. 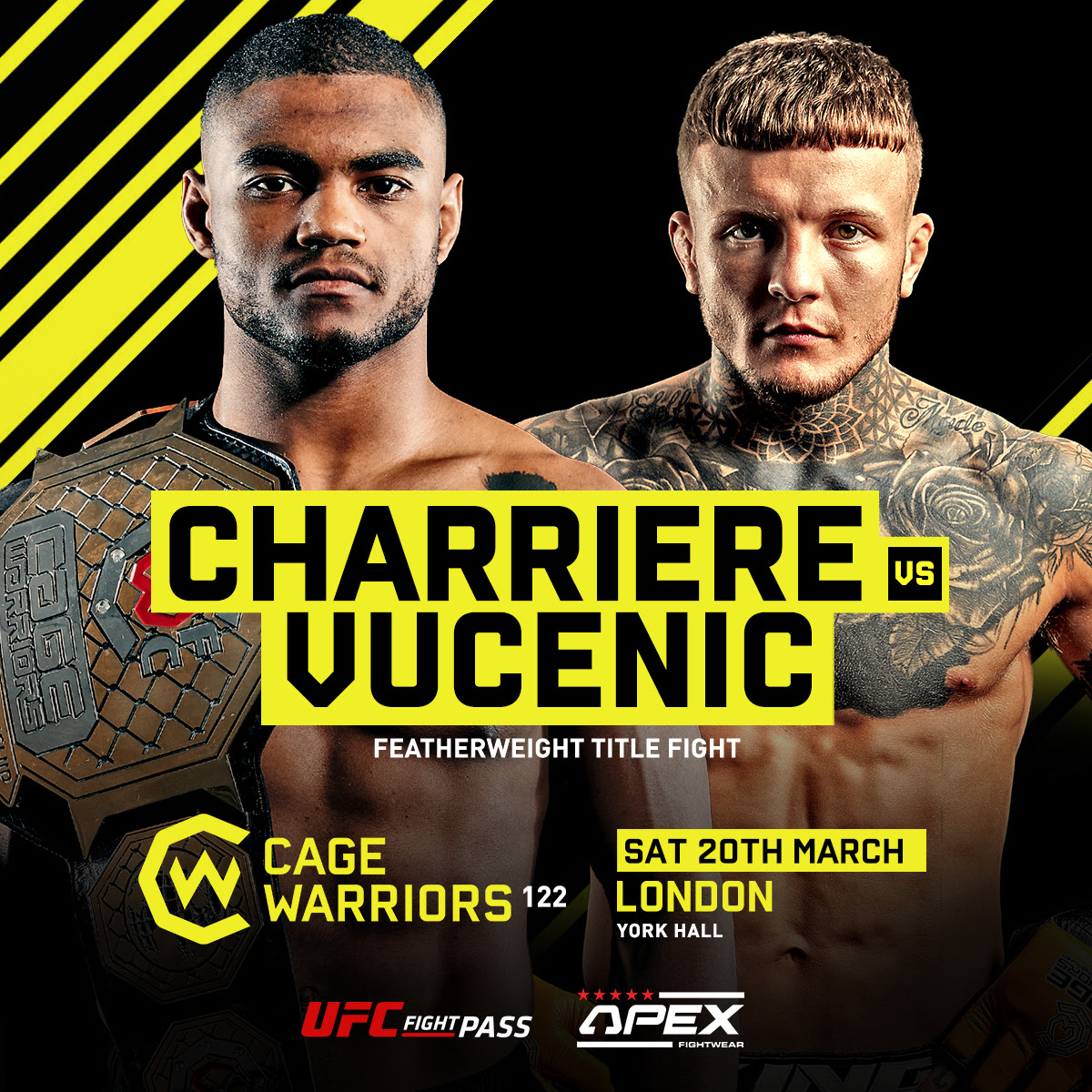 On Saturday night, Morgan Charriere will look to defend his featherweight title against Jordan Vucenic in his maiden title defence. In the co-main, Paddy “The Baddy” Pimblett will face off with Davide Martinez in a lightweight contest.

This Trilogy will also see the return of Cage Warriors fan favourites and hottest talent from around Europe including, Will Currie, James Webb and Oban Elliott.

Christian Duncan vs Will Currie – Middleweight