In the main event, Agy Sardari (13-2) will look to defend the lightweight title he beat Jack Grant for at CW119, as he takes on short-notice replacement Donovan Desmae (14-5).

At CW119, Sardari went toe-to-toe with Grant to win by decision, but in Desmae, “The Wolverine” faces a whole different style of fighter.

Sardari is a well-versed grappler and wrestler, as shown by his six submission wins, and has never been finished.

Desmae comes into the cage with 10 finishes to his name and off the back of a 15-month absence from the cage due to injury. Before this, he had won three of his last four fights, with that loss coming to former Cage Warriors lightweight and welterweight champion, Mason Jones.

In the co-main event, Jack Cartwright (9-0) will look to defend his bantamweight title for a third time, as he takes on Sylwester Miller (9-3).

“Cage Warriors 121 is shaping up to be one of the most stacked cards of the year,” said Cage Warriors President, Graham Boylan.  “Jack has been one of the most exciting men in MMA since we signed him, and I can’t wait to see how he performs against Sylwester, who will be far from an easy opponent.”

Cartwright claimed the bantamweight title in a one-night tournament back at Cage Warriors Unplugged 2 in 2019, where he knocked out both Scott Malone and Marko Kovacevic, and has since defended his title by beating Manuel Bilic by decision at CW 112 and Gerardo Fanny by submission at CW115 last year.

Miller comes into this title bout off the back of two wins and has been victorious in six of his last seven bouts. 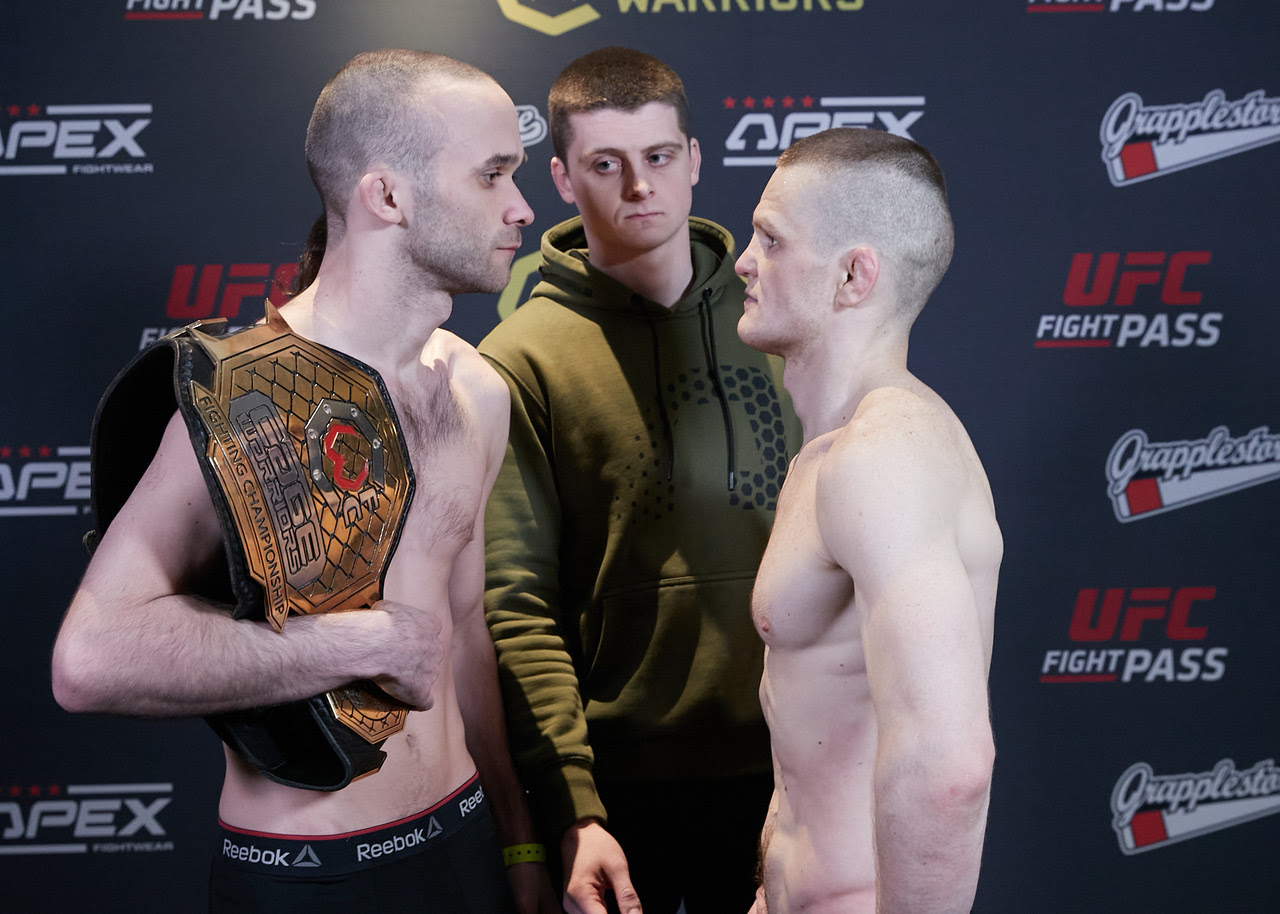 Further down the card, the tourney to decide a new welterweight champion kicks off as Ian Garry, Rostem Akman, Madars Fleminas and Jack Grant compete in the semi-finals, with the final to be held at a future Cage Warriors event.

“The welterweight division needs a new champion and there is no shortage of contenders,” said Cage Warriors President, Graham Boylan. “MMA fans love nothing more than a Grand Prix, and I am so excited to see how this one plays out.”

“The Future” has proven he is a multifaceted fighter, with slick striking and grappling to match with four finishes in five wins, while Akman has finished all six of his wins and has a pair of notoriously heavy hands.

Grant has had two chances at the lightweight title, but after failing to capitalise, he steps up to 170lbs, where he hopes to get a shot at the belt and make it third time lucky in Cage Warriors title fights.

Fleminas has won three of his last five fights, and “The Latvian Express” will hope this is just his next stop on the line to the welterweight title.

Rounding out the main card, former middleweight champion James Webb will look to extend his run of wins to three, following victories over Mick Stanton and UFC veteran Craig White.

Webb (8-2-1) takes on Matthew Bonner (8-6-1) who is in similarly good form, having beaten SBG Manchester’s George Smith and his coach Matt Inman in back-to-back outings.

With 11 combined finishes, this is going to be a fun fight for fans.