OKTAGON MMA has been the leading promotion in the Czech Republic for some time but now is the beginning of a new era – the era of European expansion!

The iconic Festhalle Frankfurt in Germany plays host to OKTAGON 33, which is the organisation’s first-ever show across the Czech-Slovak border, on Saturday 4th June 2022. History will be made in more ways than one, as the event also marks the first time MMA will be on display inside the spectacular venue. It promises to be an incredible card stacked with a plethora of star-studded talent, which will mark an important milestone in the company’s ongoing growth.

Buchinger (39-7) has made an unforgettable start to his OKTAGON MMA career, claiming two titles in as many contests. ‘Buki’ submitted Ronald Paradeiser in under three minutes to raise the OKTAGON MMA lightweight championship last year in his promotional debut, before ending the 11-fight winning streak of Vojto Barborík eight months later to add the featherweight belt to his collection. The European veteran, who has an impressive 83% finishing ratio, is intent on keeping his crown at 155lbs and shutting up a supremely confident young prospect in the process. 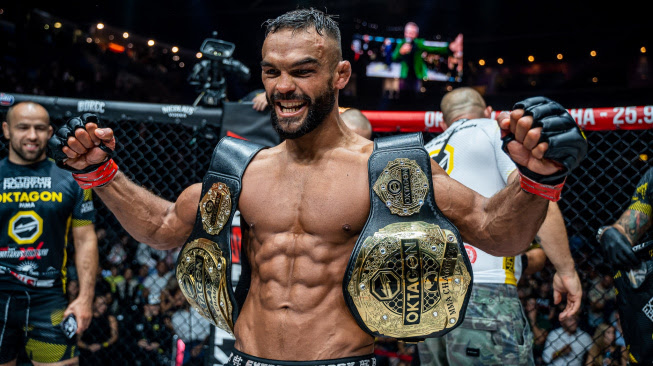 Keita (8-0) only turned professional three years ago but has skyrocketed through the ranks ever since. The African-born fighter captured the OKTAGON MMA interim lightweight belt in his sophomore outing for the organisation in February and proceeded to call out the champion, Buchinger, shortly thereafter. Keita holds four victories by knockout in the first round and will be hoping to display similar power when he faces undeniably his toughest opponent to date next month. If victorious, ‘Black Panther’ would emerge as one of the biggest prospects to watch in Europe.

OKTAGON 33 will also feature the culmination of the OKTAGON Challenge TV series, where the last two athletes remaining from an 8-man field will battle it out to be crowned winner of the tournament and emerge as a star. Every episode in the season can be streamed online at OKTAGON TV in order to fully appreciate the inspiring backstories of the participants and understand the sacrifices they have made in pursuit of their dreams. Episodes can also be viewed on BILD TV and BILD+. Furthermore, in a light heavyweight showdown between Team Captains, national pride will be on the line when the man known as ‘King Kong’, Martin Zawada, takes on wrestling phenom, Stephan Puetz, in the ‘Battle for Germany’. 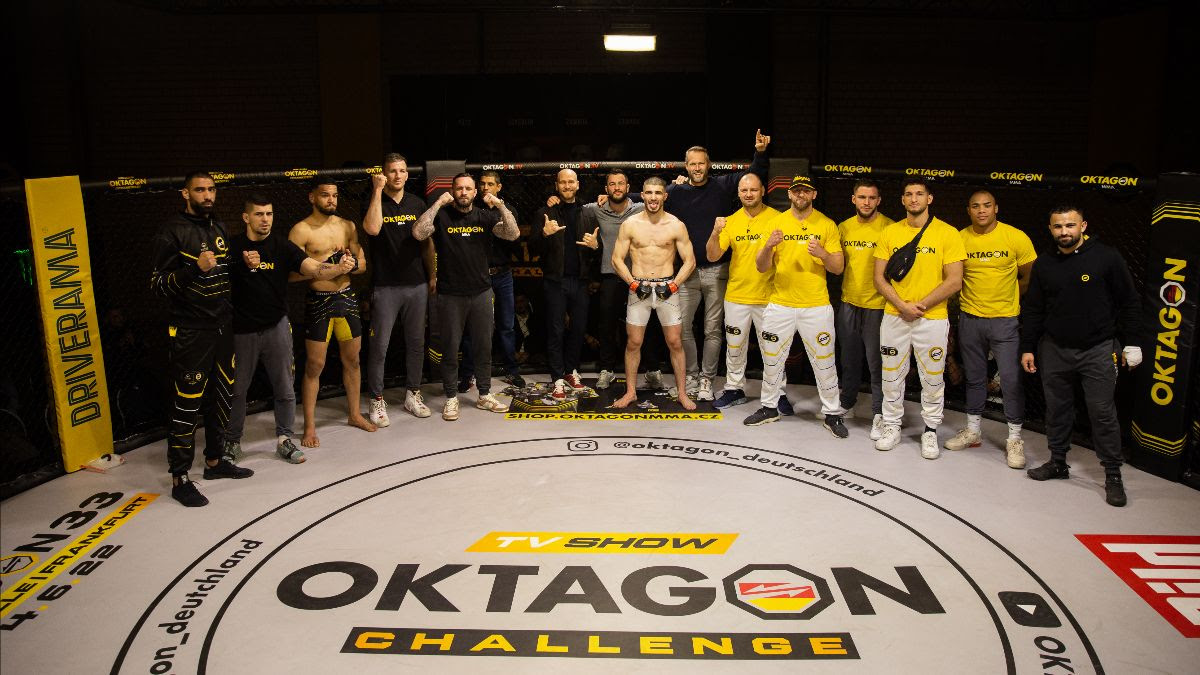 Zawada (29-16-1) is a 19-year veteran of the sport and is one of the original pioneers of MMA in Germany. He has competed across Europe in promotions such as GMC, M-1 and KSW, finishing 23 of his 29 victories. ‘King Kong’ will be looking for professional win number 30 when he performs in front of his native fans for the first time in over five years.

Puetz (20-5) is one of the best and most famous German wrestlers of all time, winning numerous titles in the sport over his illustrious career. In his last outing, Puetz fought Viktor Pesta for the OKTAGON MMA light heavyweight title but the bout ended due to a doctor’s stoppage. When a rematch was proposed, Pesta turned the fight down. ‘T-800’ previously captured the M-1 light heavyweight championship and holds victories over UFC heavyweight, Marcin Tybura, and Bellator competitor, Viktor Nemkov. He stands at an imposing 6’6” tall and will be looking to prove he is the best at 205lbs in the country. 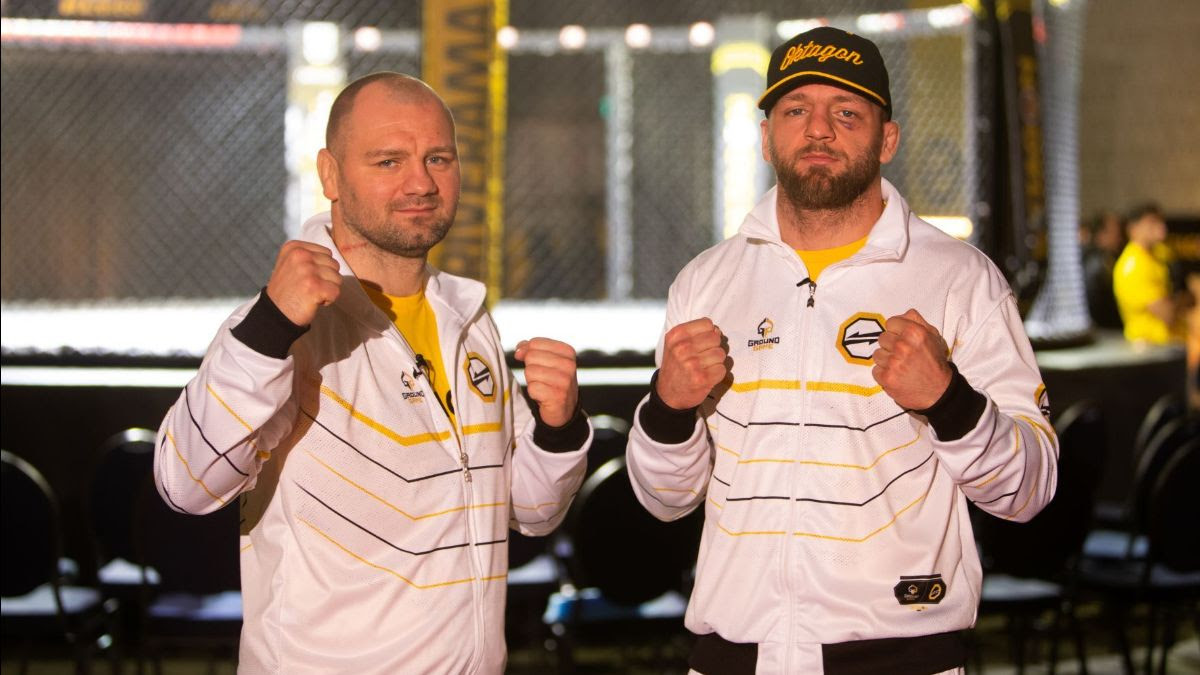 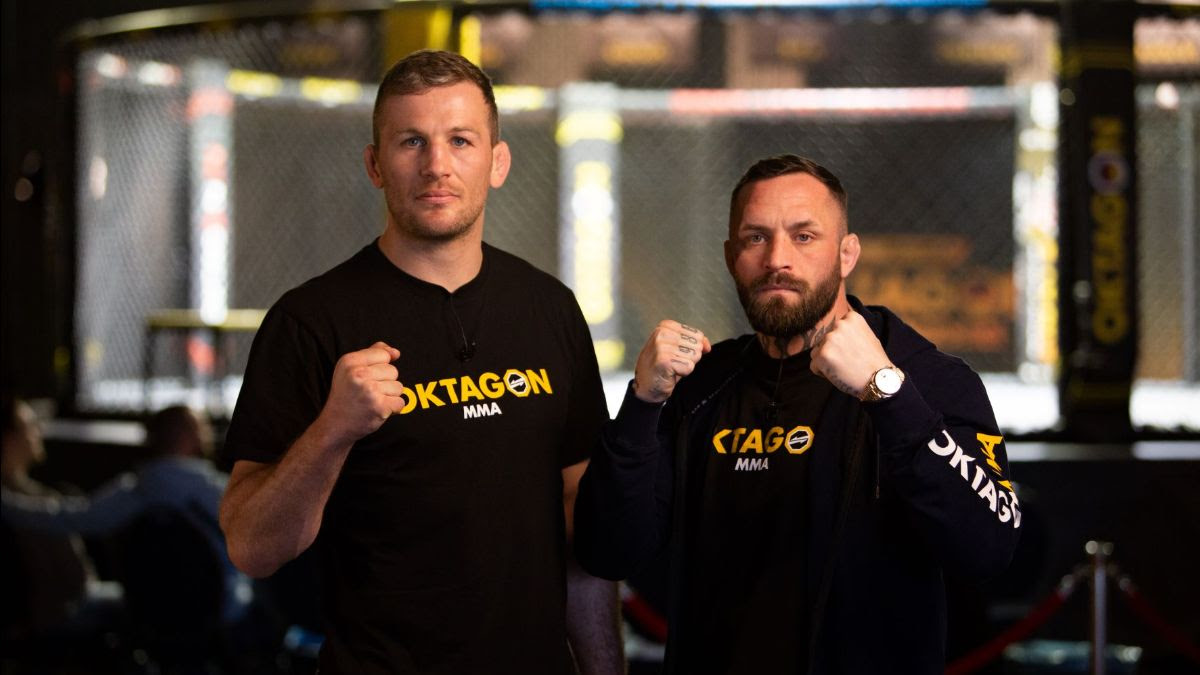 Elsewhere on the card, Germany’s biggest MMA star and former professional footballer, Christian Eckerlin (14-5), looks to extend his 7-fight winning streak against dangerous submission artist, Adam Niedźwiedź (8-4-1), in a catchweight (79.5kg/175lbs) bout. It will be a special night for Eckerlin as it’s the first time he’s ever been able to compete in front of his hometown. An absolutely electric atmosphere is guaranteed when he makes his walk into the arena!

UFC veteran, David Zawada (17-7), will also make his OKTAGON MMA debut and Czech superstar, Karlos Vemola (31-6), returns to action after injury to begin his journey back to the OKTAGON MMA middleweight championship – a title he never lost inside the cage. 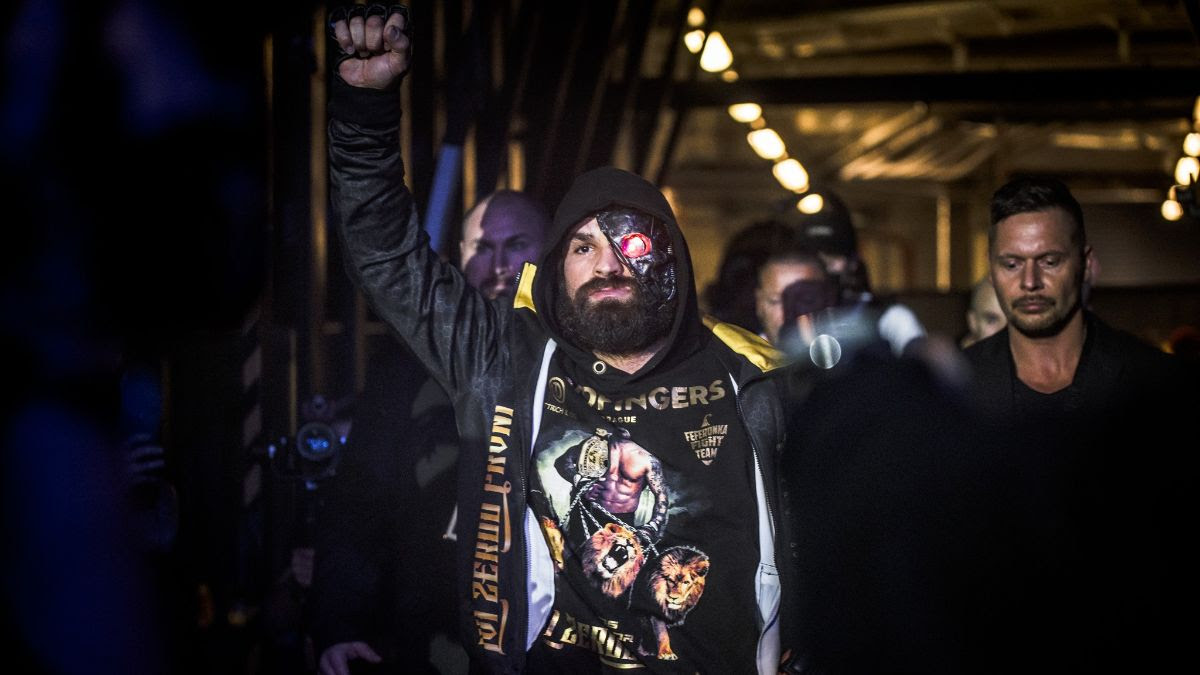 More fights to be announced soon.