What’s next for Francis Ngannou?

by Peter Knox
in UFC
3

Batié, Cameroon brawler Francis ‘The Predator’ Ngannou headlined his premier UFC card last weekend at UFC 220, simultaneously featuring in his first title clash against Ohio striker Stipe Miocic, with the firefighter attempting to break the UFC Heavyweight record for consecutive title defenses at three. In a dominant display from the reigning champion, a clever use of wrestling and evasion seen Stipe in dominant control from the first round until the last buzzer at the 25 minute mark, scoring an unheard of 50-44 unanimous decision victory, over a completely fatigued Ngannou.

Unlike previous opponents Andrei Arlovski and Alistair Overeem, Miocic managed to avoid being flat lined by ‘The Predator’, surviving the dangerous opening round and occasional uppercuts when Miocic would level change to decimate the cardio of the 263lbs Ngannou. An important defeat in terms of his development as a well-rounded mixed-martial artist, Ngannou undeniably needs to work considerably on his wrestling game and ability to buck and explode off his back, something current BJJ partner Vinny Magalhaes can work on, and of course, his cardio, an important aspect of his ridiculous physique. So, what’s next for Francis ‘The Predator’ Ngannou? 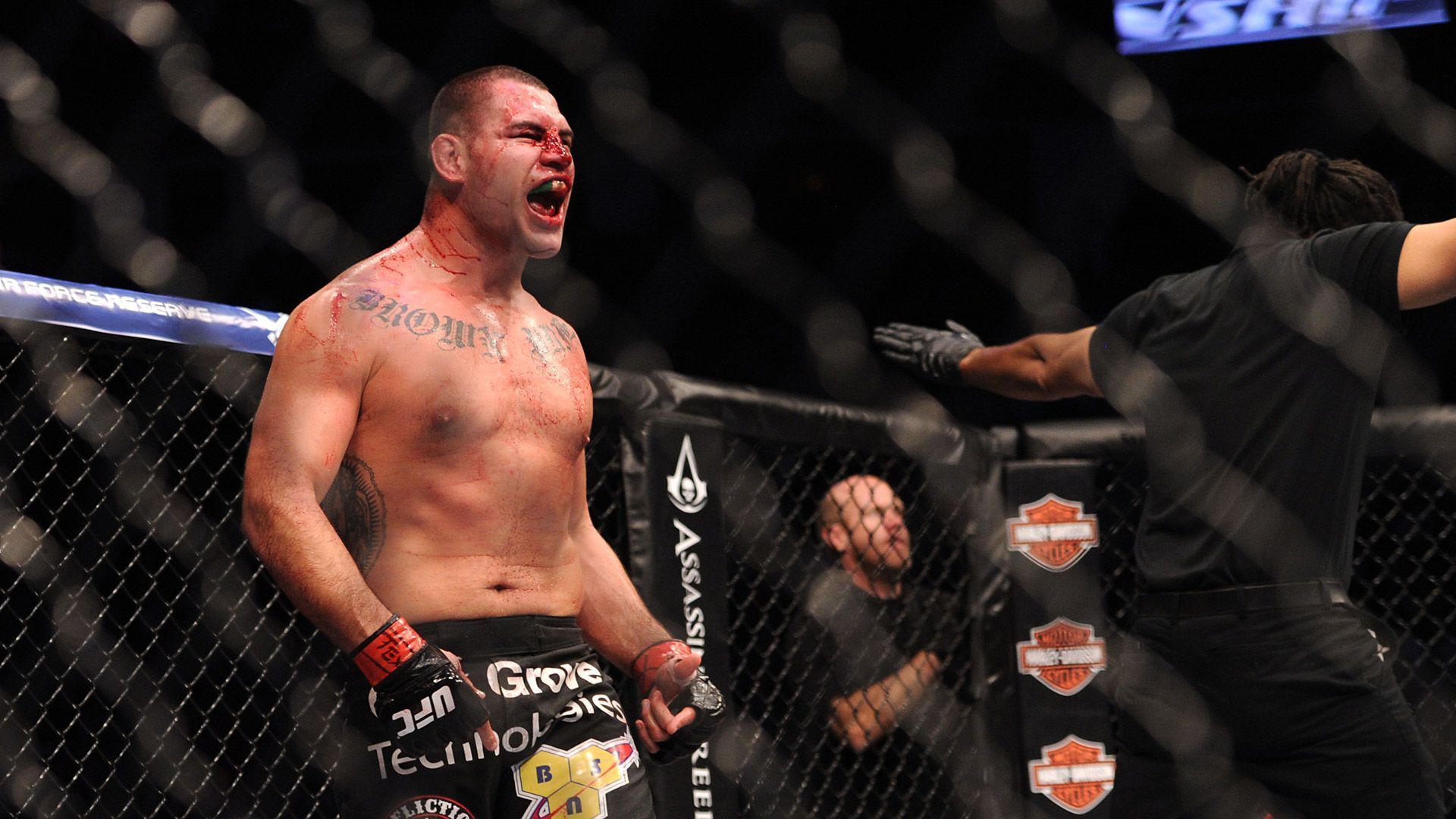 Cain Velasquez meeting: A man heavily tipped to next step into the octagon with Stipe, Cain Velasquez now finds himself occupying the #4 rank at Heavyweight, but a series of back and neck injuries have limited the former champion and man known as ‘Cardio’ Cain to just one appearance since his title loss to wily grappler Fabrício Werdum. Returning against the difficult Travis Browne, Velasquez looked at his sparkling best, securing an opening round ground and pound defeat of ‘Hapa’. Scheduled for a UFC 207 rematch with ‘Vai Cavalo’ Werdum, the Nevada State Athletic Commission deemed Cain unfit to compete after Osteophytes were noticed on the back of the San José wrestling expert. A match up with Velasquez is arguably one of the most dangerous tests to date, especially given how easily Stipe legitimately man handled the Cameroonian bruiser. 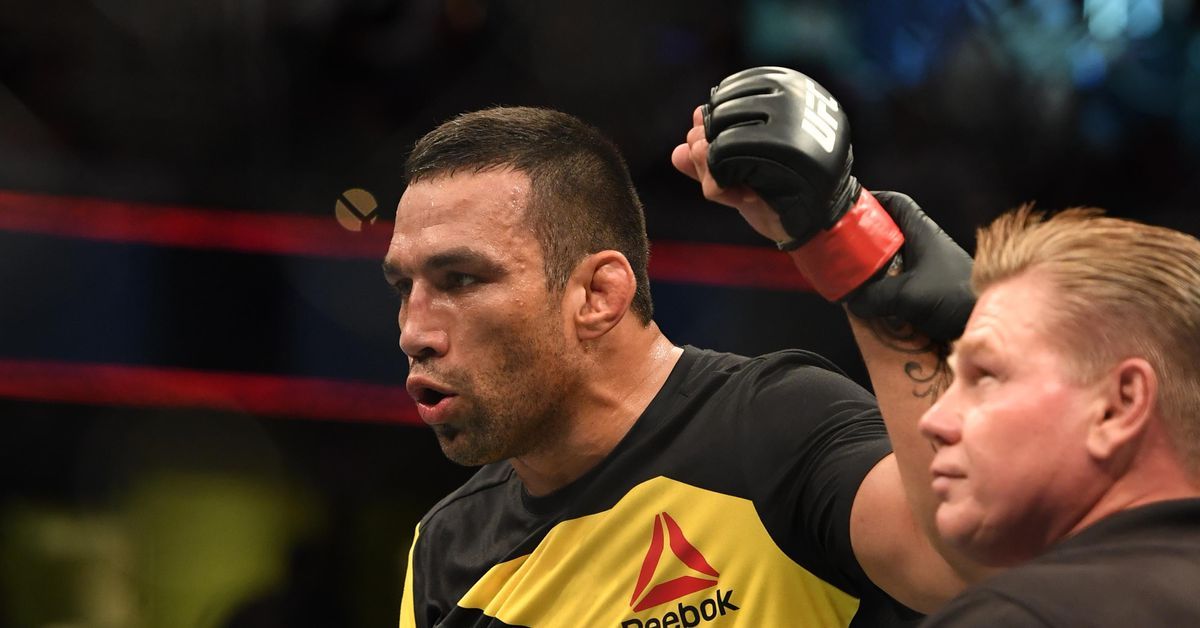 Fabrício Werdum clash: If Francis Ngannou wants to be legitimised as a supreme top contender in the Heavyweight division, he unquestionably needs to face a high level Brazilian Jiu-Jitsu player, who better than former champ Farbrício Werdum. Coming through a dangerous match up with the underrated Marcin Tybura, Werdum is in my opinion, one big victory away from a possible rematch along Euclid native Miocic, is there a better way to leap into contention than with a victory over the terrifying Ngannou? The grappling background of Werdum is obviously his most dangerous offensive product, but the veteran has hugely improved his Muay Thai in recent years and octagon walks. 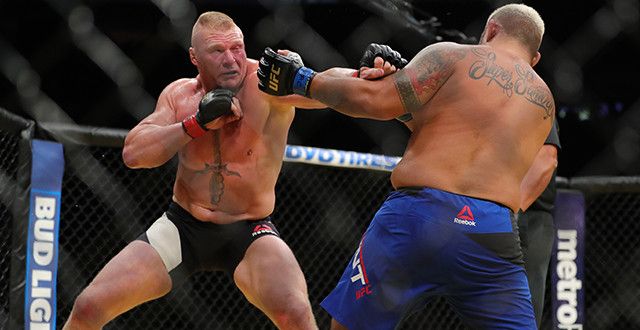 Mark Hunt vs. Curtis Blaydes victor: With the dangerous Mark Hunt and Curtis Blaydes co- headlining UFC 221 in the coming month, the winner of this clash would most certainly make a credible argument that Francis Ngannou should be their next opponent. Hunt, one of the most powerful, dangerous and experienced strikers in MMA today, is more than capable of shutting out anyone’s lights. At 43 years of age, the South Auckland favorite is eager on one final push at UFC  gold, with his one and only attempt coming to an abrupt end via a flying knee of the aforementioned Werdum in an Interim late notice meeting. Youngster Curtis Blaydes has already shared the octagon with ‘The Predator’ before, losing via TKO due to a second round doctor stoppage. Interestingly, ‘Razor’ Blaydes managed to secure a takedown on Ngannou before the eventual defeat. 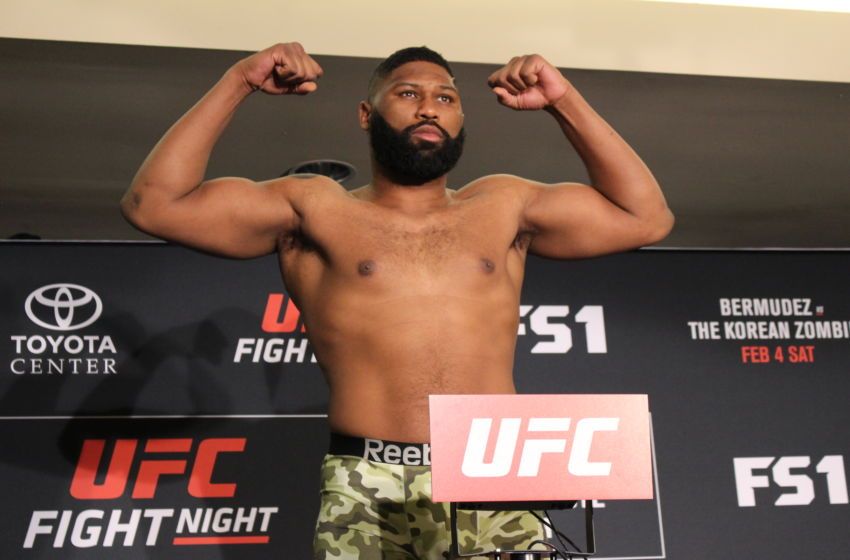 Brock Lesnar match up: This meeting would be one of the most intriguing in recent memory in my opinion, and with UFC head honcho Dana White reportedly keen on a return for the former UFC heavyweight champion, why not pit Ngannou and Lesnar together, possibly on the New Year’s UFC 232 card. A meeting of two behemoths of combat sports history, we can only dream… maybe