‘Locomotivo’ is back, as Nicolas Dalby will return to action at Cage Warriors 96 in Liverpool on September 1. Liverpool’s Tim Barnett also makes his Cage Warriors debut against Matthew Bonner.

Former Cage Warriors welterweight world champion, Nicolas Dalby will face off against undefeated Italian Roberto Allegretti at 170lbs as the fight card for Liverpool gets even stronger ahead of the big event.

Also added to the stacked card is another welterweight clash with Liverpool’s Tim Barnett moving up in weight, making his CW debut against Matthew Bonner fighting out of the Supremacy Fight Academy, Warrington. 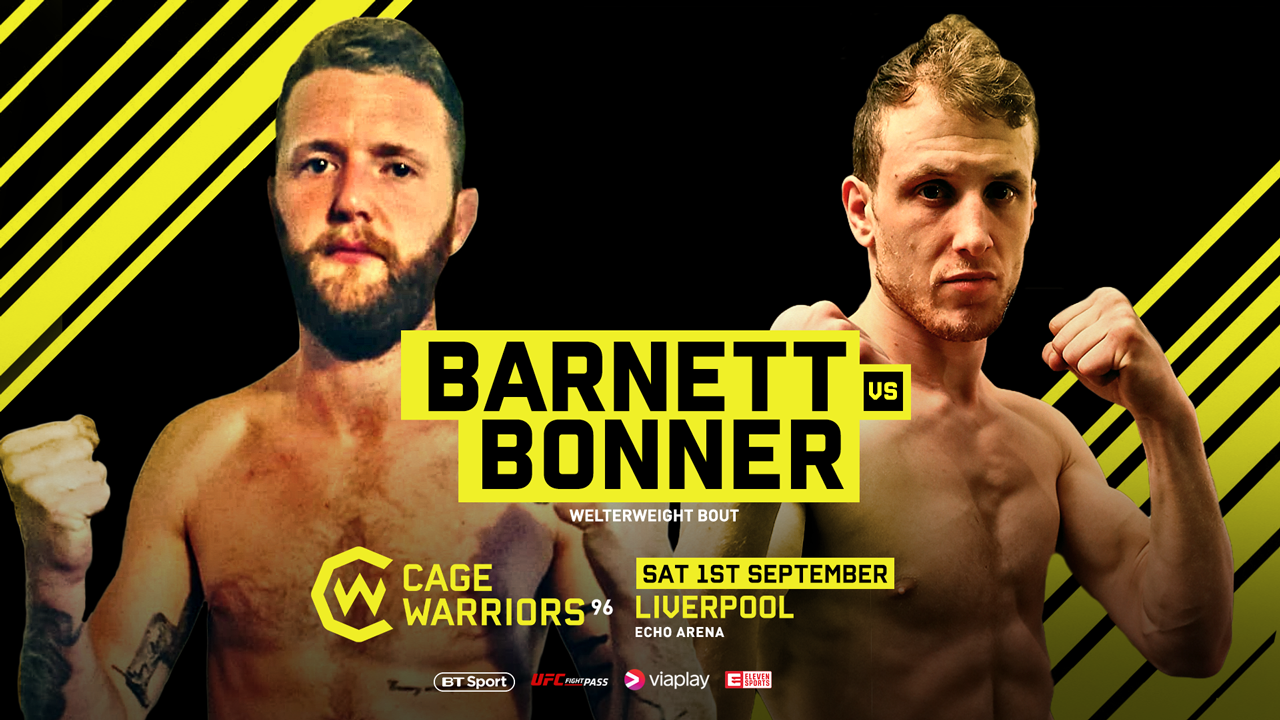 One more fight has also been confirmed for the card at the Echo Arena on September 1, with French lightweight prospect Mehdi Ben Lakhdhar (2-0) taking on local boy Anthony O’Connor (3-2-0) from the city’s own Next Gen gym. 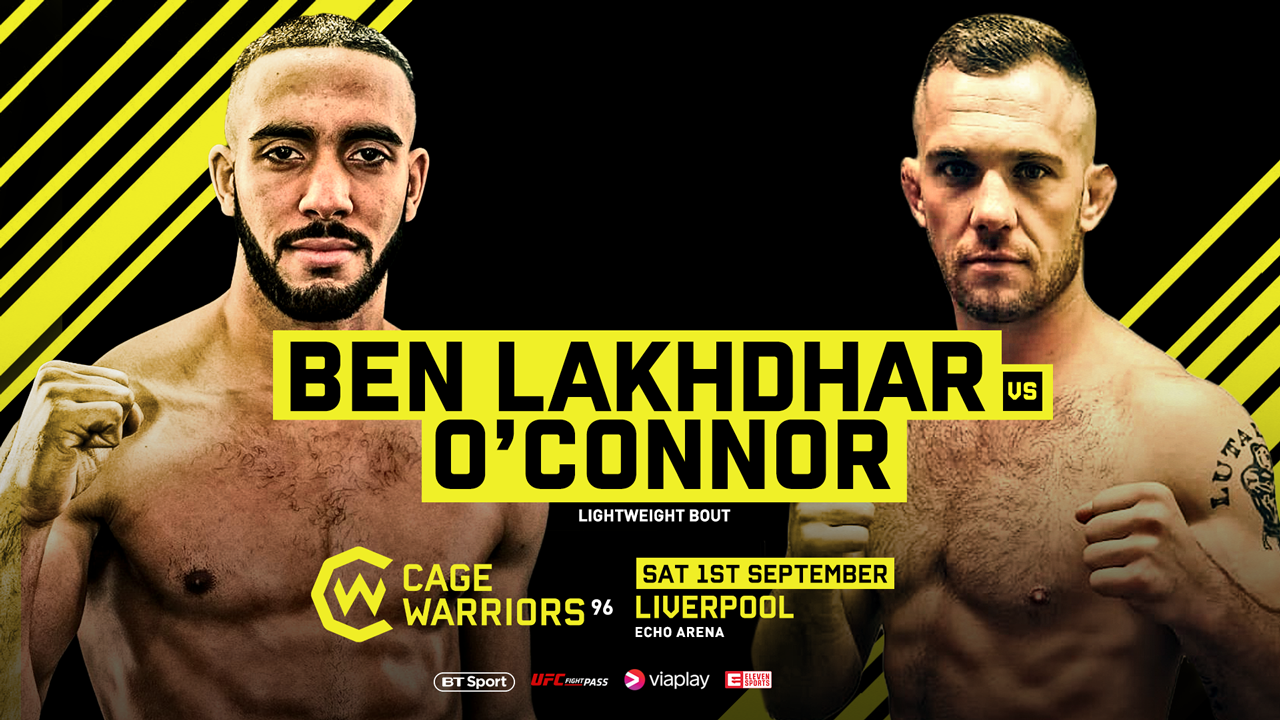 Cage Warriors president Graham Boylan said: “With Paddy and Lee both defending their titles at the top of the card, plus a card packed with great fights, we’re expecting the atmosphere in the Echo to be as incredible as ever.

“The Liverpool MMA fans are among the very best you’ll find anywhere in the world, so if you haven’t got your tickets yet, make sure you get yours and be right in the thick of it. It’s going to be another crazy night!”

Such has been the level of fan interest in the event, Cage Warriors has opened up additional upper-tier sections at the Echo Arena to accommodate more fans and satisfy demand for tickets.

Get your tickets for this must-see event on the European MMA calendar via https://www.echoarena.com/whats-on/cage-warriors-96/