by Lewis Smith
in UFC
2

When longtime champion Demetrious ‘Mighty Mouse’ Johnson left the UFC’s 125 lbs division for a move to ONE Championship last month, many feared the companies smallest division could be on its last legs. 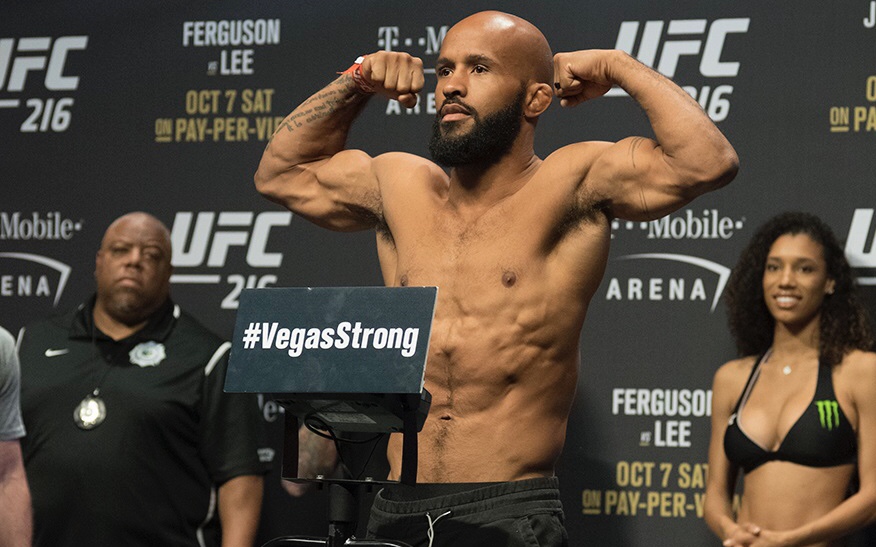 That fear now appears to have become a reality it would seem, with UFC Flyweight Jose Torres taking to Twitter, claiming to be the first fighter released by the promotion in this transitional period.

Im the 1st to be let go. I didnt get to finish my UFC contract with 2 fights left because they are cutting most of my division n not giving some of us a chance to bump up n prove ourselves like myself. So now it’s time to move on to bigger and better things. Good luck small guys! pic.twitter.com/lUMijsRoDm

According to Flo Combat, the UFC are ready to get rid of the weight class altogether, keeping only a select few fighters on the roster. Fighters such as champion Henry Cejudo, who will be forced to move up to Bantamweight to compete.

Many others will, unfortunately, be left without a contract, as more cuts are expected to come in the following days.