Dalby, Madsen and Burnell confirmed for CW103 in Copenhagen

On March 9th, Cage Warriors return to Copenhagen for the first time since 2014, with Danish Olympic medalist Mark O. Madsen and UFC veterans Nicolas Dalby and Mads Burnell on the bill at the K.B Hallen.

Cage Warriors’ last Denmark event was a huge success and saw Copenhagen’s own Nicolas Dalby become world champion in front of a packed-out crowd. Five years later, Dalby will walk out in his home city once again in search of another massive win. The former UFC welterweight has an incredible highlight reel filled with exciting finishes and became the first man to stop UFC title challenger Darren Till’s unbeaten run in 2015. 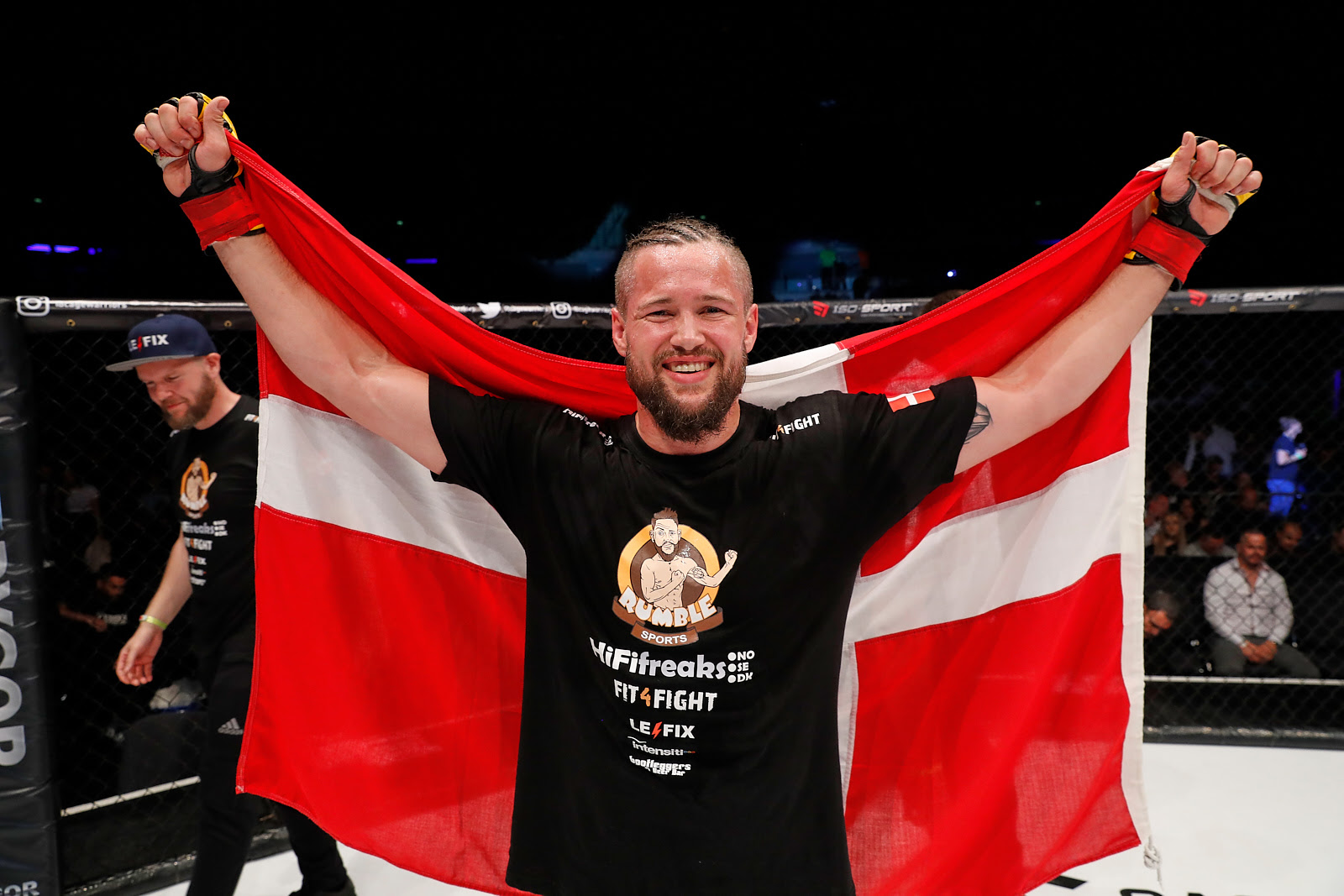 Also just announced on the card is Danish wrestler Mark O. Madsen, a five-time world championship medallist who also took silver in the Greco-Roman discipline at the 2016 Olympic Games in Rio. Madsen has made a perfect start to his mixed martial arts career, winning each of his six professional bouts to date, with four wins coming inside the opening round.

The third fighter confirmed for March 9th is Mads Burnell, who made his CW debut at CW99 with a submission victory after a 3-fight run with the UFC, where he established himself as one of the top fighting names in Scandinavia. 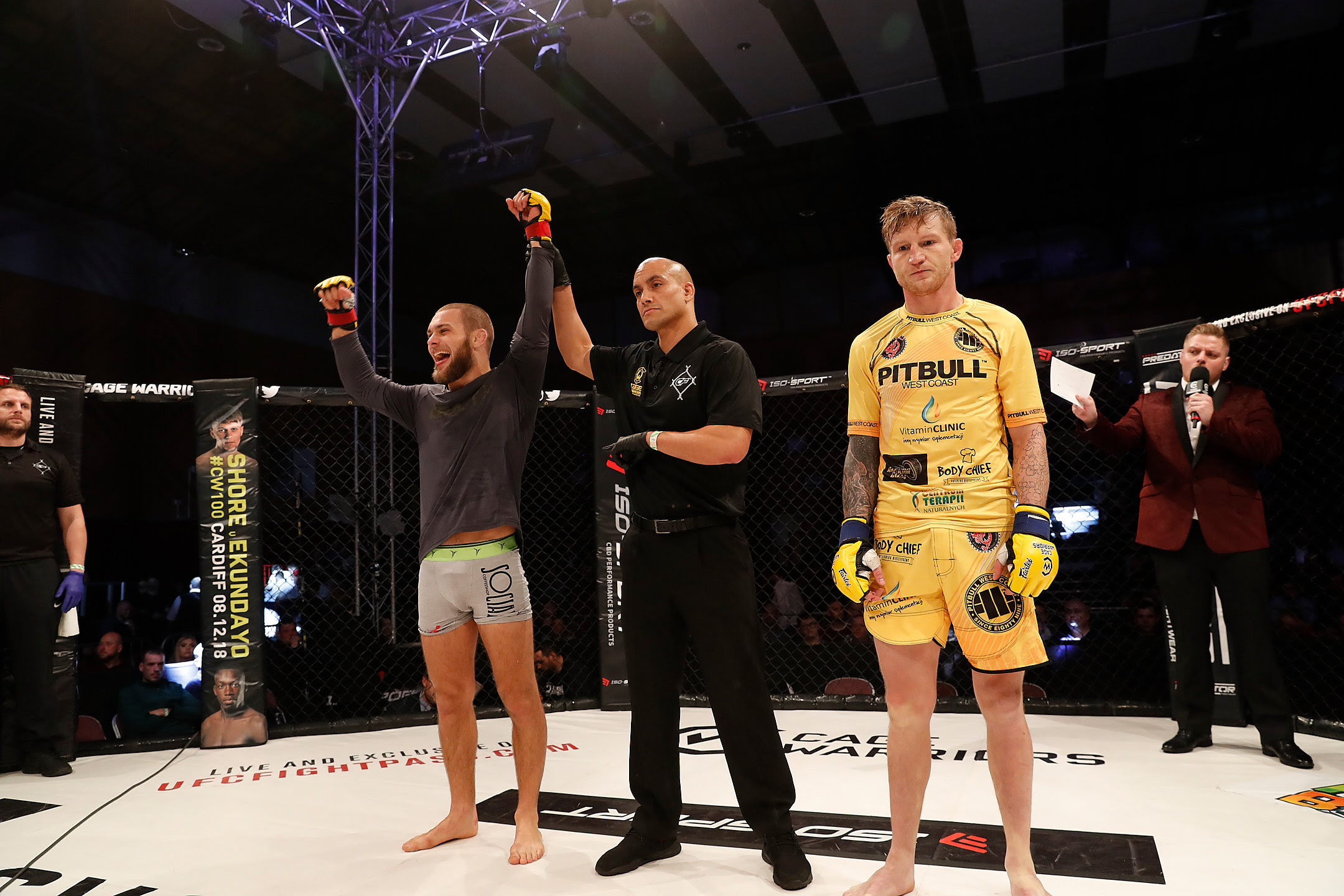 “Some of the most elite fighters on our roster have come from Denmark including current and former champions, and the rising talent coming through the Cage Warriors Academy Denmark is proving that the scene is growing faster than ever before.

Cage Warriors are responsible for building the careers of some of the biggest names in the sport such as Conor McGregor and Michael Bisping. Now it’s time for the promotion to showcase the very best fighting talent from Denmark and across Europe, live from the K.B. Hallen in Copenhagen. Could we see the future world superstars of MMA emerge on March 9th?