Sunday 9th Dec 2018: following an epic night at Cage Warriors 100, Polaris 8 took place at the Viola Theatre in Cardiff, Wales. The world leading jiu-jitsu promotion rolled into the Welsh Capitol for their last show of the year, in an event where no less than three new champions were crowned. 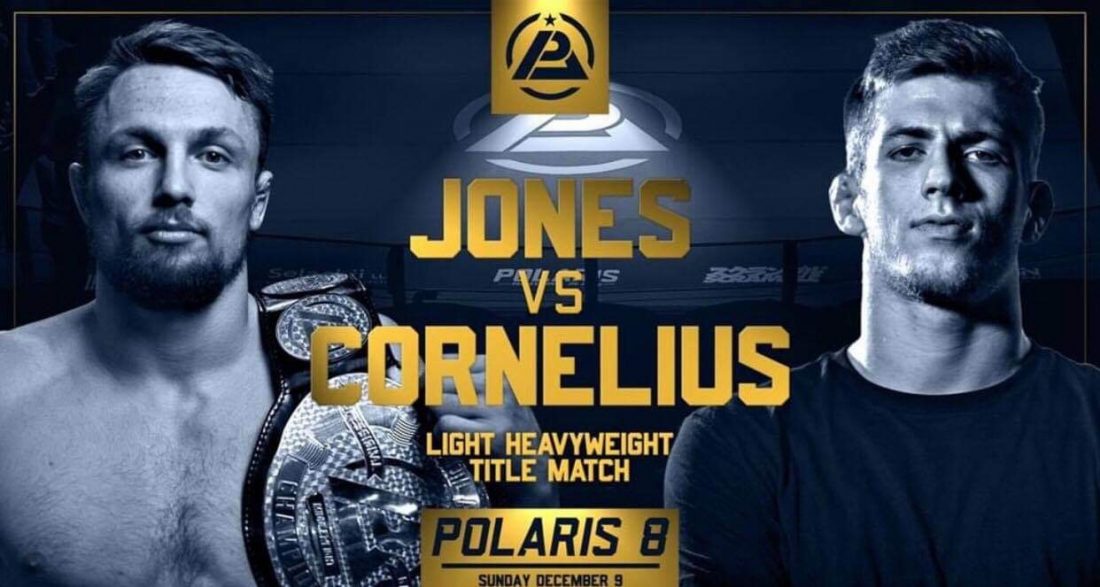 Like many others, I headed into the spacious arena with a high sense of anticipation for the night, looking forward to an evening of world class grappling from the best competitors in the world. To say Polaris delivered on that expectation is an understatement, providing a roster of exciting matchups that proved why the popularity of competitive grappling is currently on the rise.

With its large size and location just outside the city centre, the Viola arena proved to be the perfect venue for Polaris 8. With half the arena closed off, it struck me that there was a very intimate feel for the audience in attendance, both on the ground and in the bleachers. This provided an intense atmosphere that was particularly enjoyable for everyone involved. 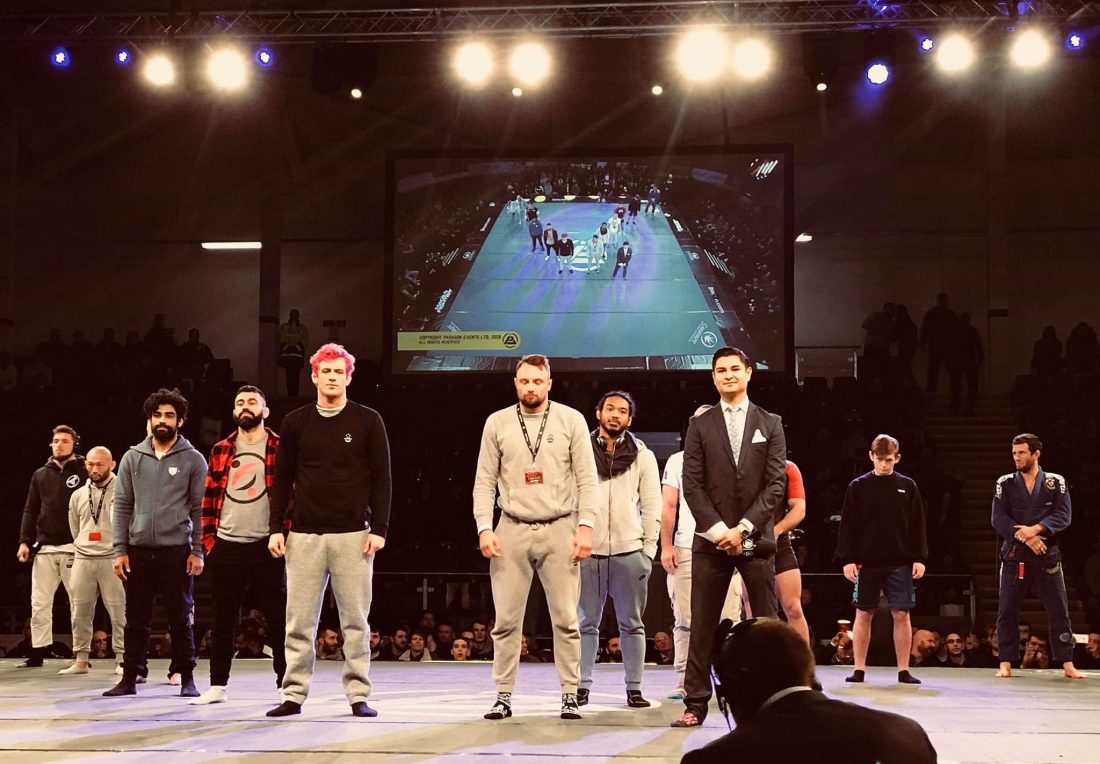 The vibe was definitely more relaxed in comparison to an MMA event, with competitors happily posing for pictures with fans, and taking to their seats to watch the other matchups after their own. This type of interaction was very unique to Polaris and something that made it stand out from other large-scale martial arts organisations.

In the main event of the evening, Keenan Cornelius faced off with the popular Polaris middleweight titleholder Craig Jones, to determine the light-heavyweight championship. It was a closely fought affair with a number of tricky positions that kept the audience on the edge of their seat. With neither man able to get the finish, however, the result was left to the judges, leading underdog Jones to be crowned the new champion by split decision. Fans will now look forward to seeing what 2019 has in store for the double Champion Craig Jones. 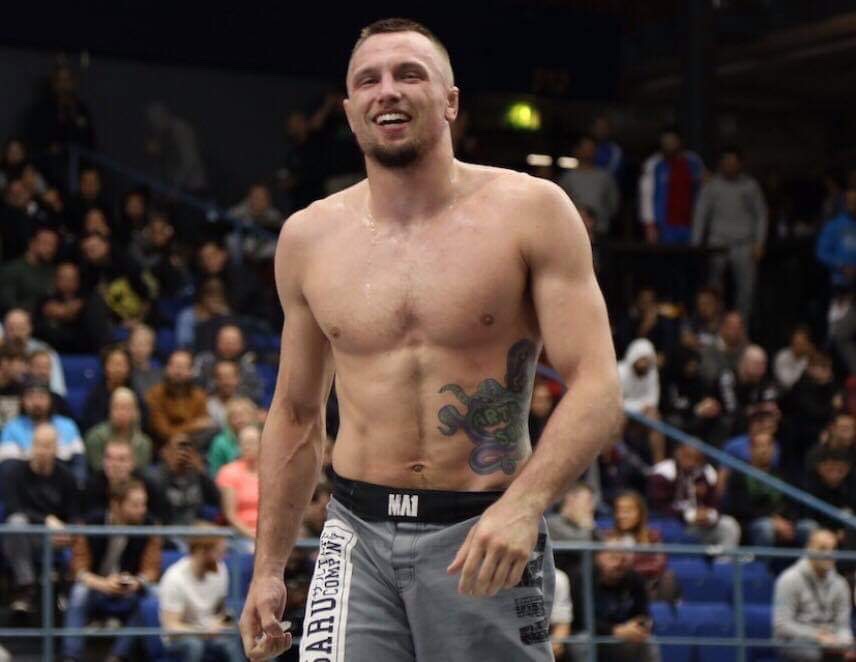 Further down the card, highly touted teenager Nicky Ryan clashed with Masakazu Imanari for the featherweight title. Ryan looked slick from the start, attacking with leg locks and defending the attempts of Imanari, before finishing the bout with a rear naked choke. A finish for Ryan over the legend Imanari firmly cements his place as one of the most exciting young grapplers in the world. We will look forward to seeing him defend his belt in the future.

Special mentions go out to Mansher Khera who defeated Lachlan Giles to become the Polaris Welterweight Champion- as well as Ashley Amos who won the opening bout of the evening with his submission over Shane Price.

Overall the experience at Polaris 8 was a very enjoyable one. With the highest level grappling on display and fantastic atmosphere, Polaris has everything it needs to take the art of grappling to mainstream audiences. While this was my first grappling event, it definitely won’t be my last.