by Lewis Smith
in MMA News
1

After a landmark year in 2018 that saw a number of high profile events and newly crowned champions in the country, Welsh MMA has never been stronger than it is now. But who took the honours at this years MMA Wales awards, and who should fans be watching out for in 2019?

Wales has always been a fighting country, and in 2018 that was shown clearly to the world – with a number of marquee events including Cage Warriors 100, and athletes competing successfully at all levels. It was clear then, when Ricky Wright and James Wallis of MMA Wales sat down with UFC fighter Brett Johns, to discuss the winners of the 2018’s MMA Wales awards – they would have a difficult task on there hands. 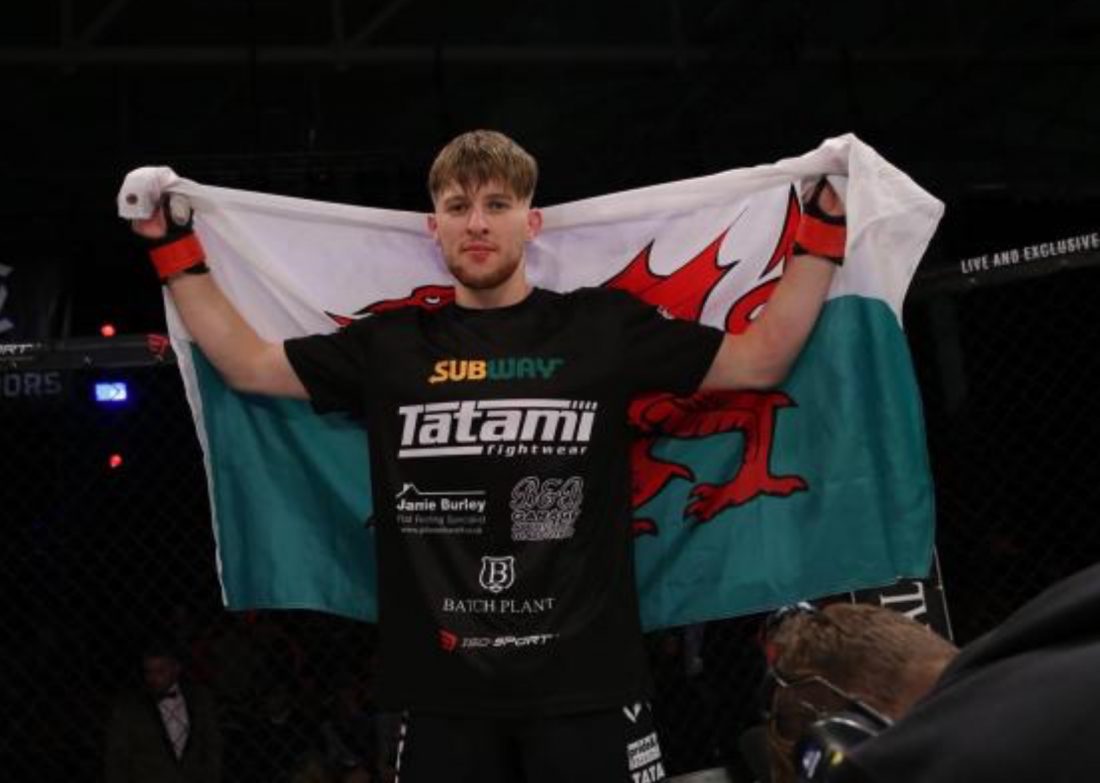 After the biggest year in his career, once prospect Jack ‘Tank’ Shore delivered in abundance on the massive hype surrounding him in 2018. Following a dominant victory over UFC veteran Vaughn Lee, and first round stoppage of Brazilian, Weslley Maia, at Cage Warriors 97, the stage was set for the Abertillery fighter to take on the biggest challenge of his career for the Cage Warriors Bantamweight title.

Facing off with a difficult opponent in Mike Ekundayo, the pair sold out the Cardiff Ice Arena with the biggest show in Welsh history at Cage Warriors 100… And Shore just seems to get better and better. After dominating the London born fighter on the ground for two rounds, Shore was able to force the stoppage by ground and pound over the highly touted Ekundayo in the third. 3 dominant victories and a title to boot makes Jack Shore a well deserved winner of Wales’s pro fighter of the year. We look forward to seeing what 2019 has in store for him. 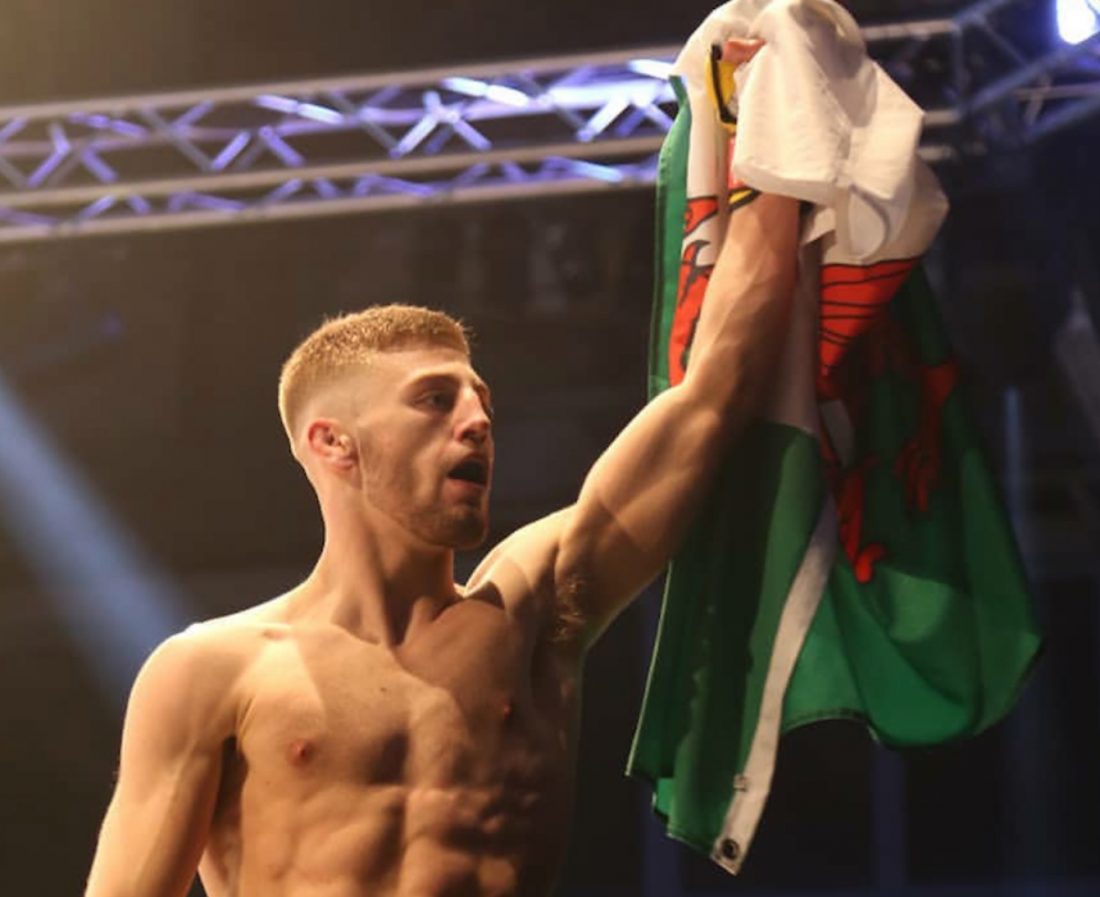 Amateur fighter of the year Oban Elliott kick started his year with a bang, after gaining victory over a game Josh Hudson, and taking the Cage Warriors academy Wales title in Ebbw Vale. The bout – also winner of the amateur fight of the year award- was a sign of things to come, as the Merthyr born fighter took a further two wins via TKO and rear naked choke respectively, to make him the Cage Warriors European amateur champion, of the Welterweight division.

“To receive amateur fighter of the year from MMA Wales was a great honour for me,” said Elliott in a recent interview with MMA UK. “I really feel I’ve let people know what I’m about in 2018, but I also feel I’m just warming up and the best is yet to come.” With his aggressive style and well rounded skill set Elliott will certainly one to watch in the new year. 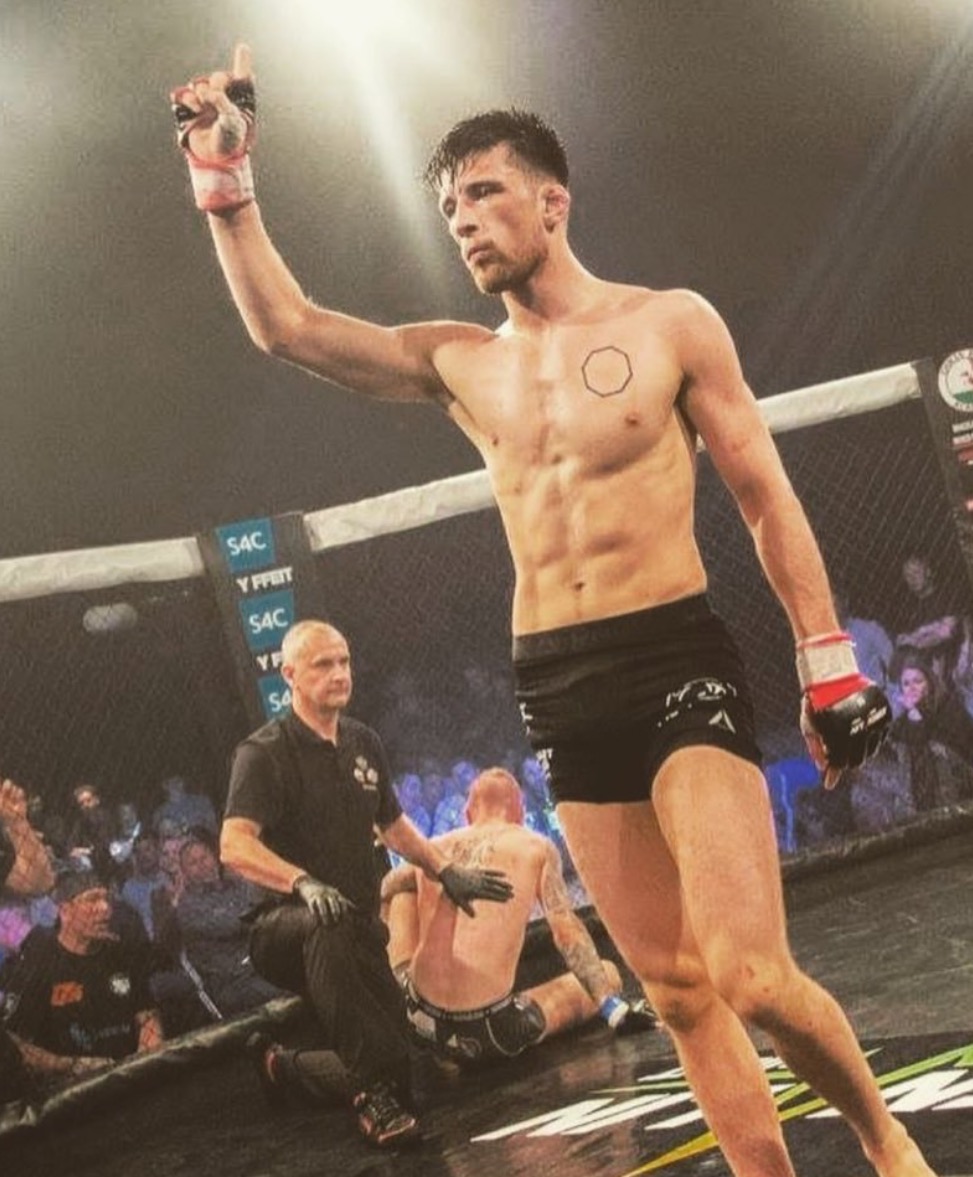 After signing to Brave Combat Federation, pro prospect of the year Aidan James made a real impact with the Bahrain based promotion with two stoppage wins in 2018. James, fighting out of The Chris Rees Academy first travelled to Belfast for Brave 13 where he gained a TKO stoppage over Tommy Martin in impressive fashion. This was followed by a stunning rear naked choke finish over Frank Miambo in Pakistan in November. At 3-0, James has all the skill and determination he needs to work toward a belt in 2019. The Welsh fans will be behind him all the way as he continues to fly the flag overseas.

Other notable mentions go to Mason Jones who won finish of the year in his epic TKO stoppage over Kacsper Formela, as well as Aaron Khalid who won submission of the year with his D’arce choke on Hakon Foss. Amateur prospect of the year went to Roan Crocker, as well amateur stoppage of the year, with his win over Leonardo Oliva.

Full list of winners for the MMA Wales Awards 2018 below:

2. Amateur prospect of the year (under 5 fights)
Roan Crocker

7. Pro prospect of the year (under 5 fights)
Aidan James