It’s been over five years since Cage Warriors last staged a one-night title tournament. Now, fans from Switzerland, Scotland, Wales and England will meet at the BT Sport Studios to back their challengers with gold on the line. 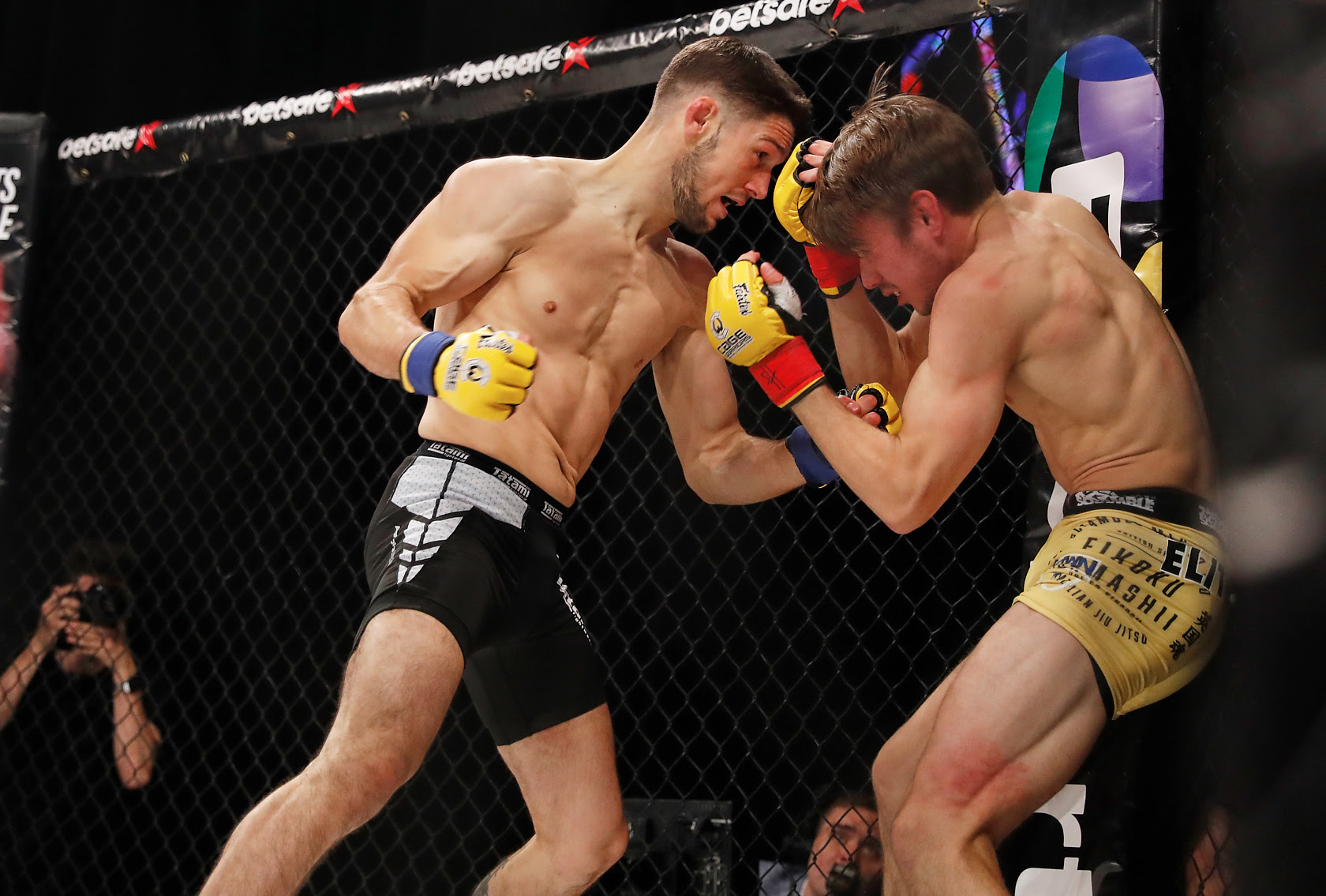 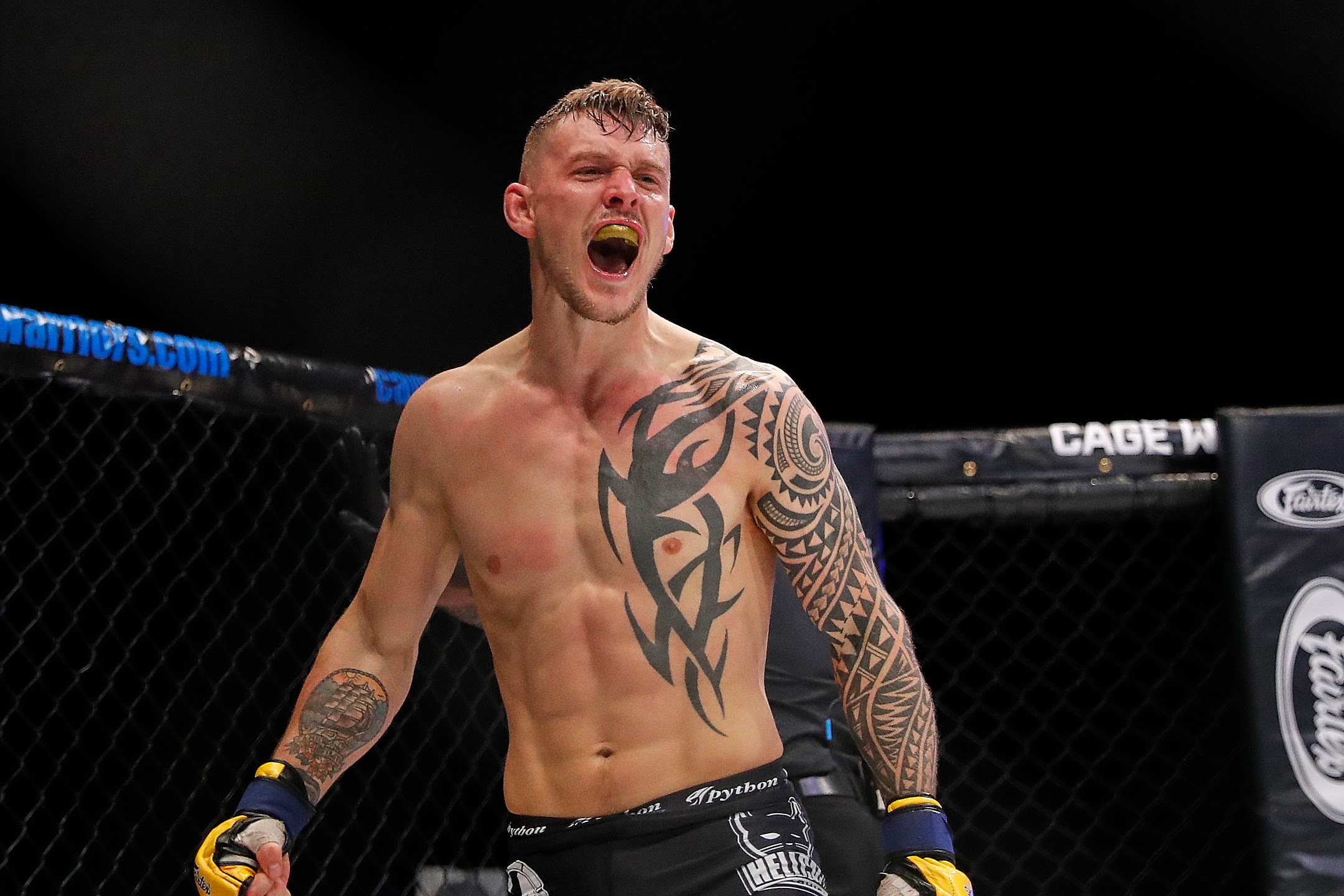 Josh Reed, Marko Kovacevic, Jack Cartwright and Scott Malone will contest for the bantamweight belt formerly held by Jack Shore, Nathaniel Wood and Brett Johns, all of which were signed to the UFC shortly after becoming champions.

Which man will etch his name in Cage Warriors history this Friday night?

The event forms part of a double-header of MMA on BT Sport this weekend, with UFC 242 taking place the following day in Abu Dhabi, UAE. 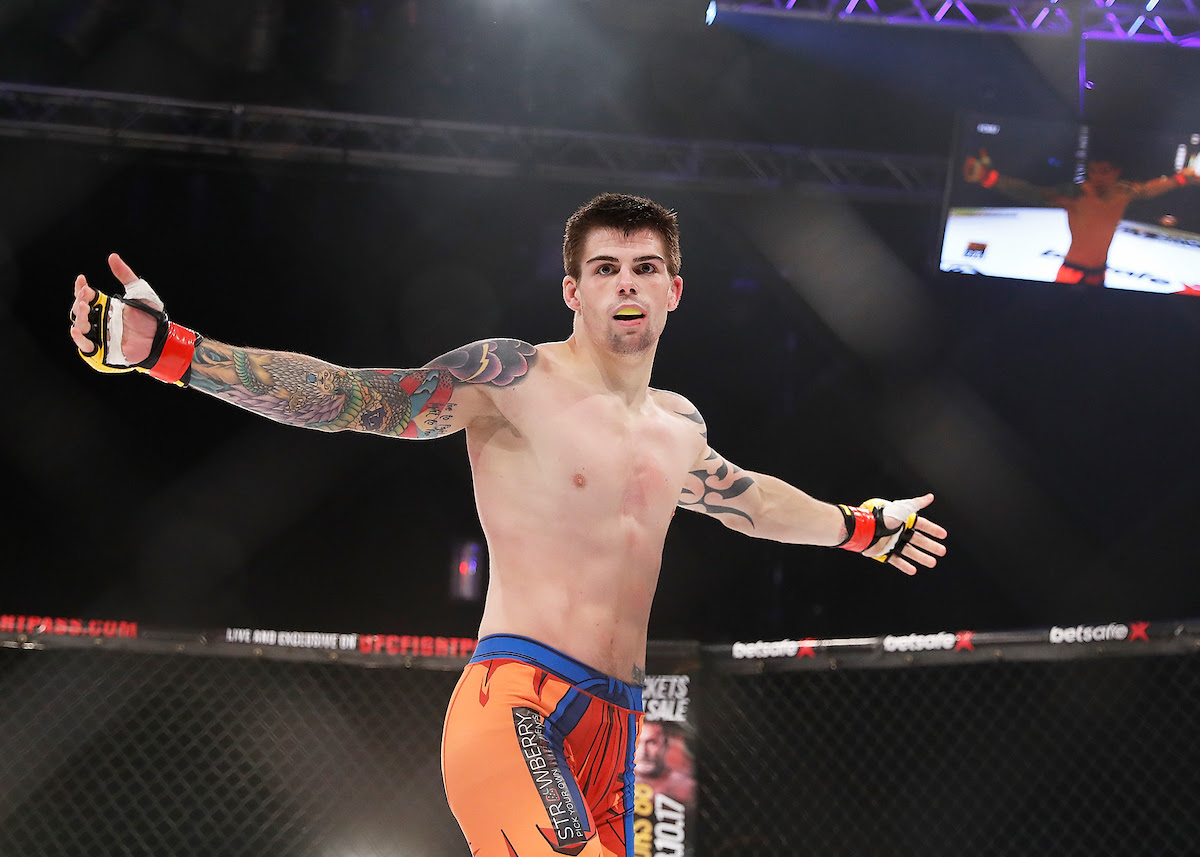 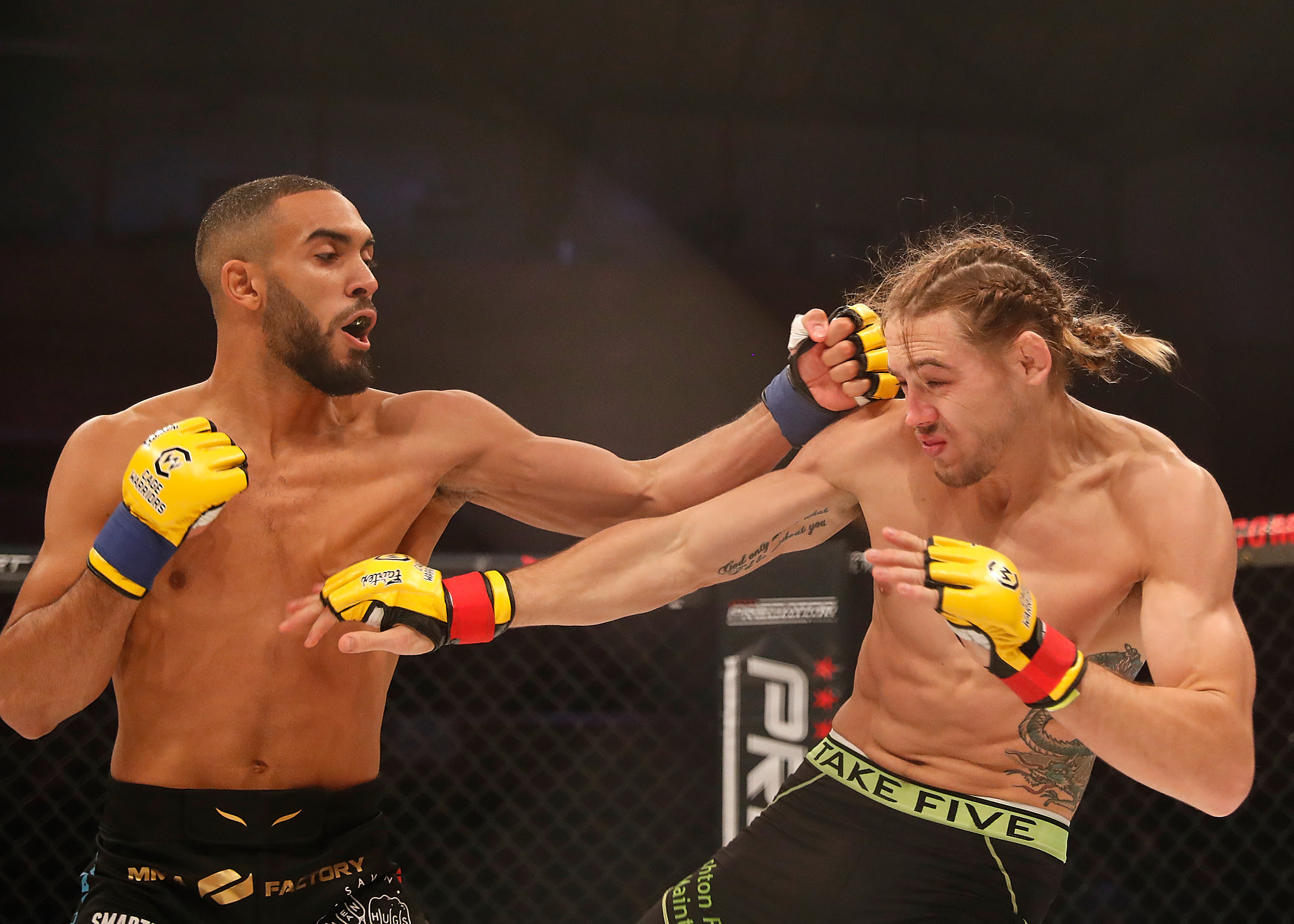 Cage Warriors Unplugged 2 is invite-only, with no tickets on general sale to the public. However, full coverage of every minute of the action will be provided by BT Sport, UFC Fight Pass and Cage Warriors’ extensive list of international broadcasters.

Check out how you can tune in below.

How to Watch
MAIN CARD (from 9PM) will be broadcast live on BT Sport 1, UFC FightPass globally and on a host of territorial broadcast partners including:
Eleven Sports Network: Belgium, Luxembourg, Poland, Taiwan

FightPass exclusive territories include UK, Eire, Australia, New Zealand, Russia and the Americas.
PRO PRELIMS (from 6.30PM) will be broadcast on BT Sport 1, the Cage Warriors Facebook page AND UFC Fight Pass, free for non-subscribers as well as account holders.