Cage Warriors 108 returns to Cardff this weekend in what is set to be an epic night of Welsh MMA action. 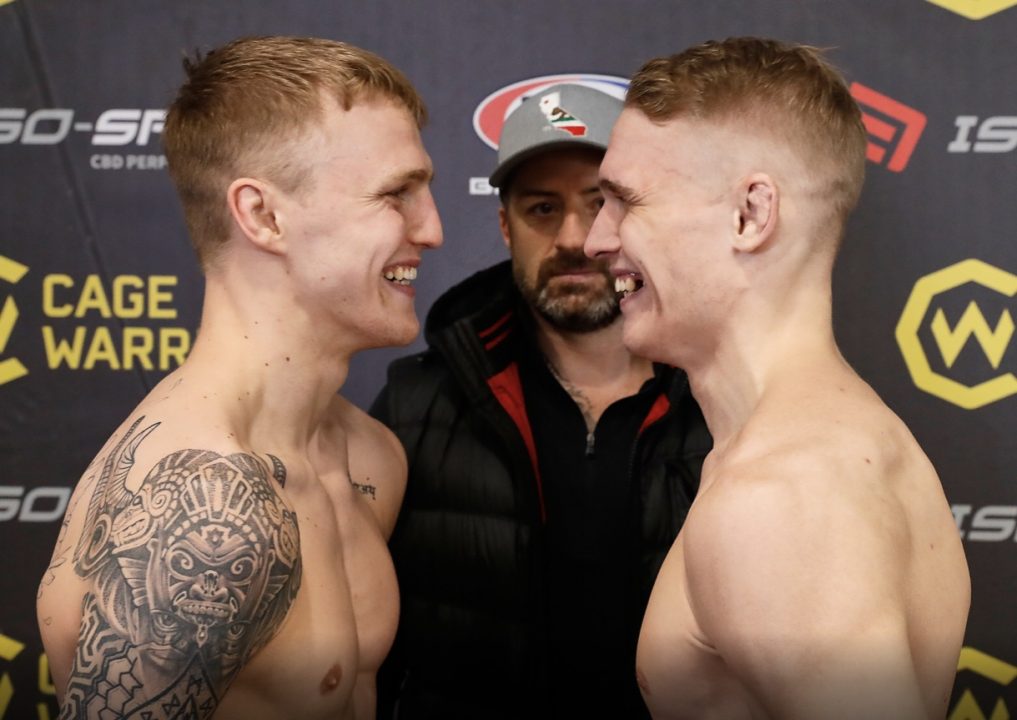 In the main event of the evening Mason ‘The Dragon’ Jones takes on the hard hitting Aleksi Mäntykivi in a fight that could see the winner progress on to a light weight title shot in 2020. 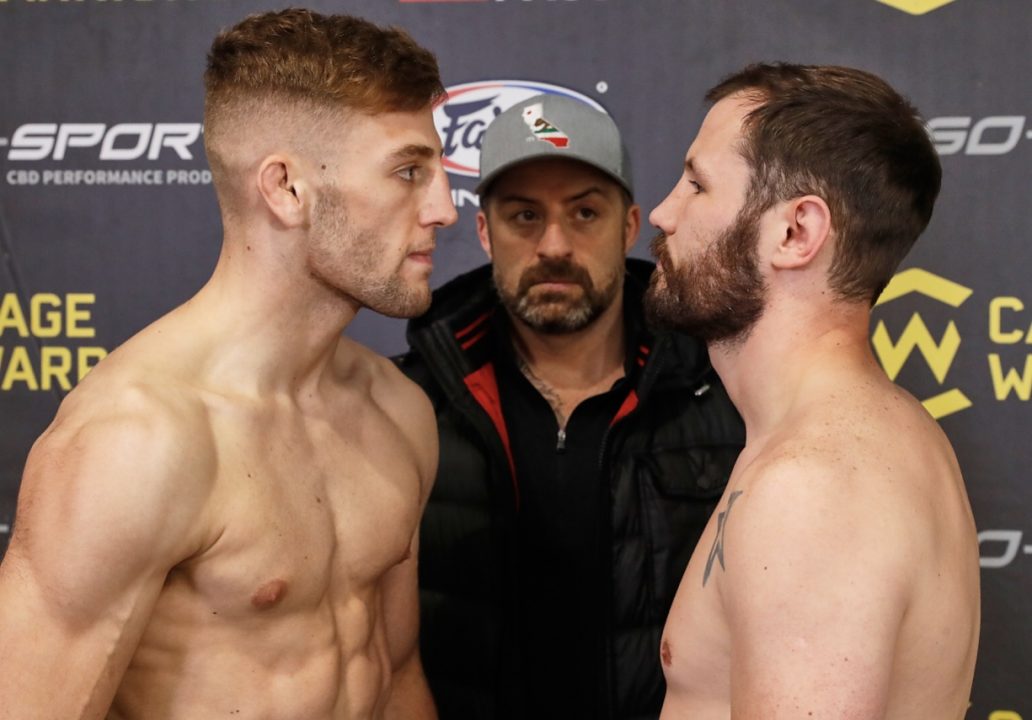 In the evenings co -main event, fast up and comer Oban Elliott Will face off with James Lilley in a late notice match up that is sure to be fireworks.

Elsewhere on the card veteran, Martin McDonagh makes his return to the cage after a three year absence from MMA, as well as an appearance from fan favourite, Josh ‘Crazy Horse’ Reed.

Live updates and results of Cage Warriors 108 below: