Lohoré vs Santos and more just announced for CW111

With 3 world title fights already announced and the return of Paddy ‘The Baddy’ Pimblett on the cards, Cage Warriors 111 is fast becoming one of the promotions’ biggest nights of the year.

To stack the bill even further, top welterweight name Alex Lohoré (18-4) returns to action to continue his quest for the title. His Cage Warriors run so far has included finishes over Tim Boult, Tim Barnett and Aaron Khalid.

After losing out on the title to now-UFC athlete Nicolas Dalby at CW103, Lohoré is determined to claim a decisive victory and earn another shot at the belt. 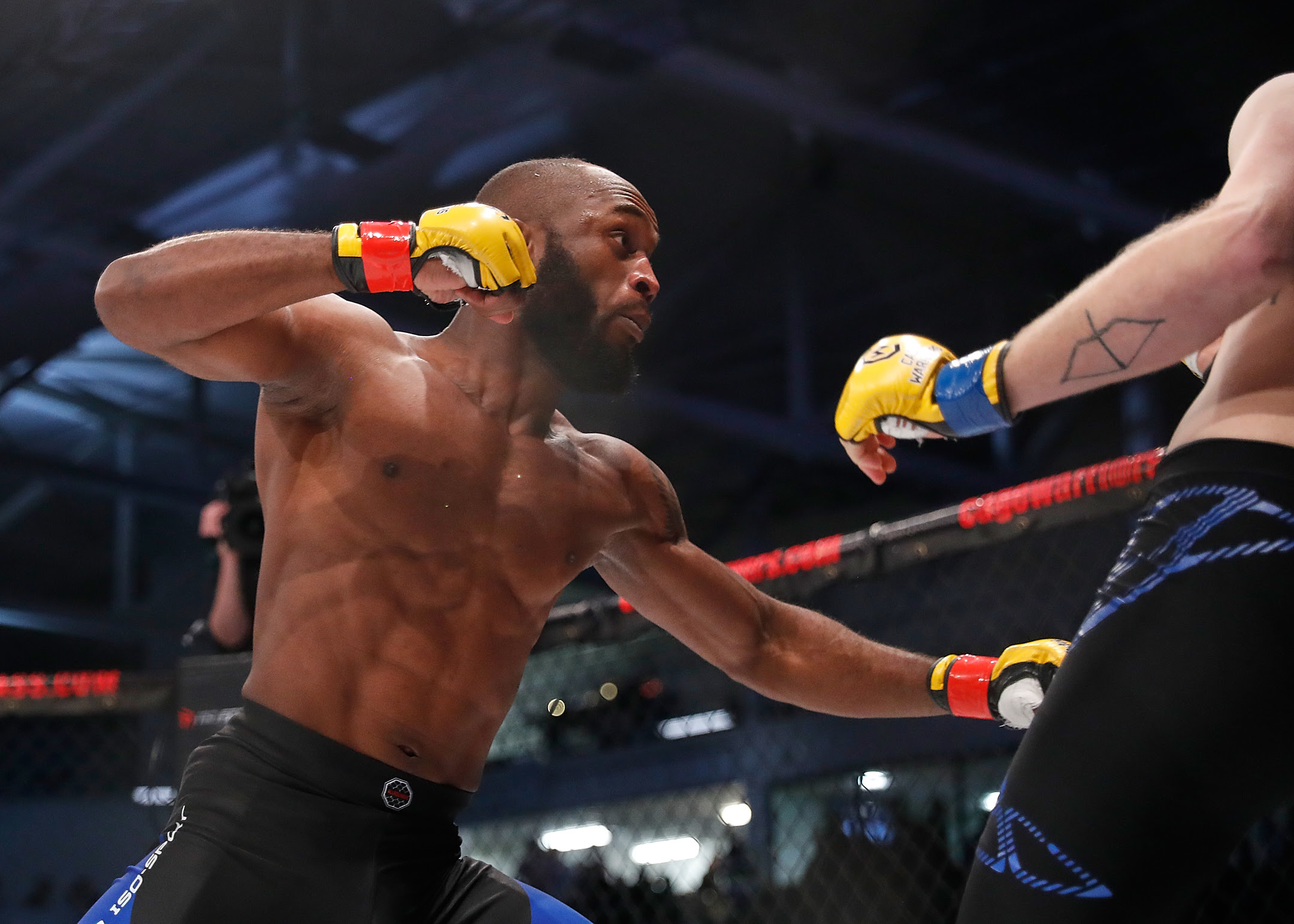 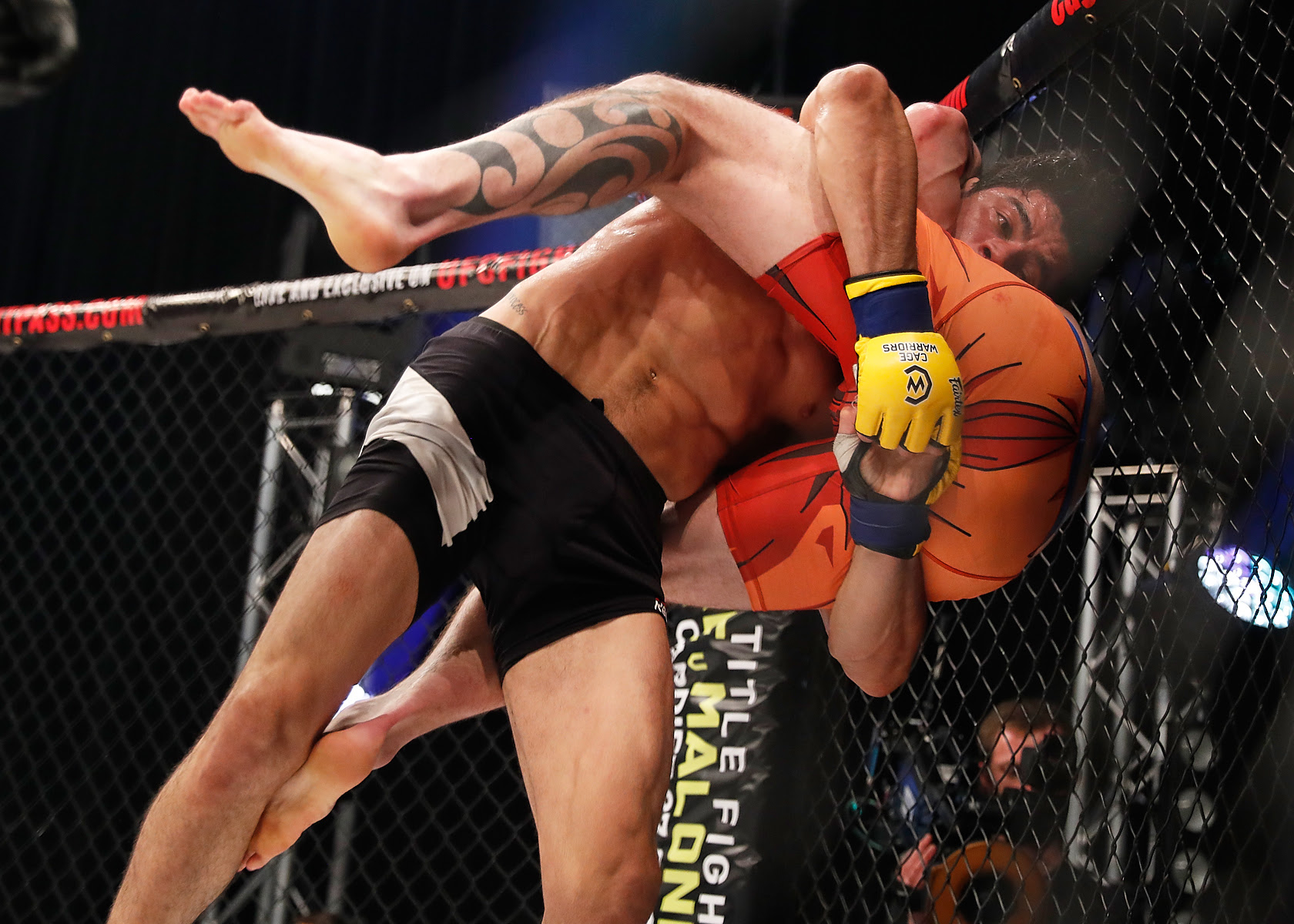 Standing in his way on November 22nd is Joilton ‘Peregrino’ Santos Lutterbach (30-8), who impressed with a dominant win over Craig White at CW102. Amongst his 30 wins includes a victory over Douglas Moura on the third season of The Ultimate Fighter Brazil.

Also just announced for CW111 is a fiery featherweight contest between Emrah Sonmez (10-2) and George Golding (7-1). 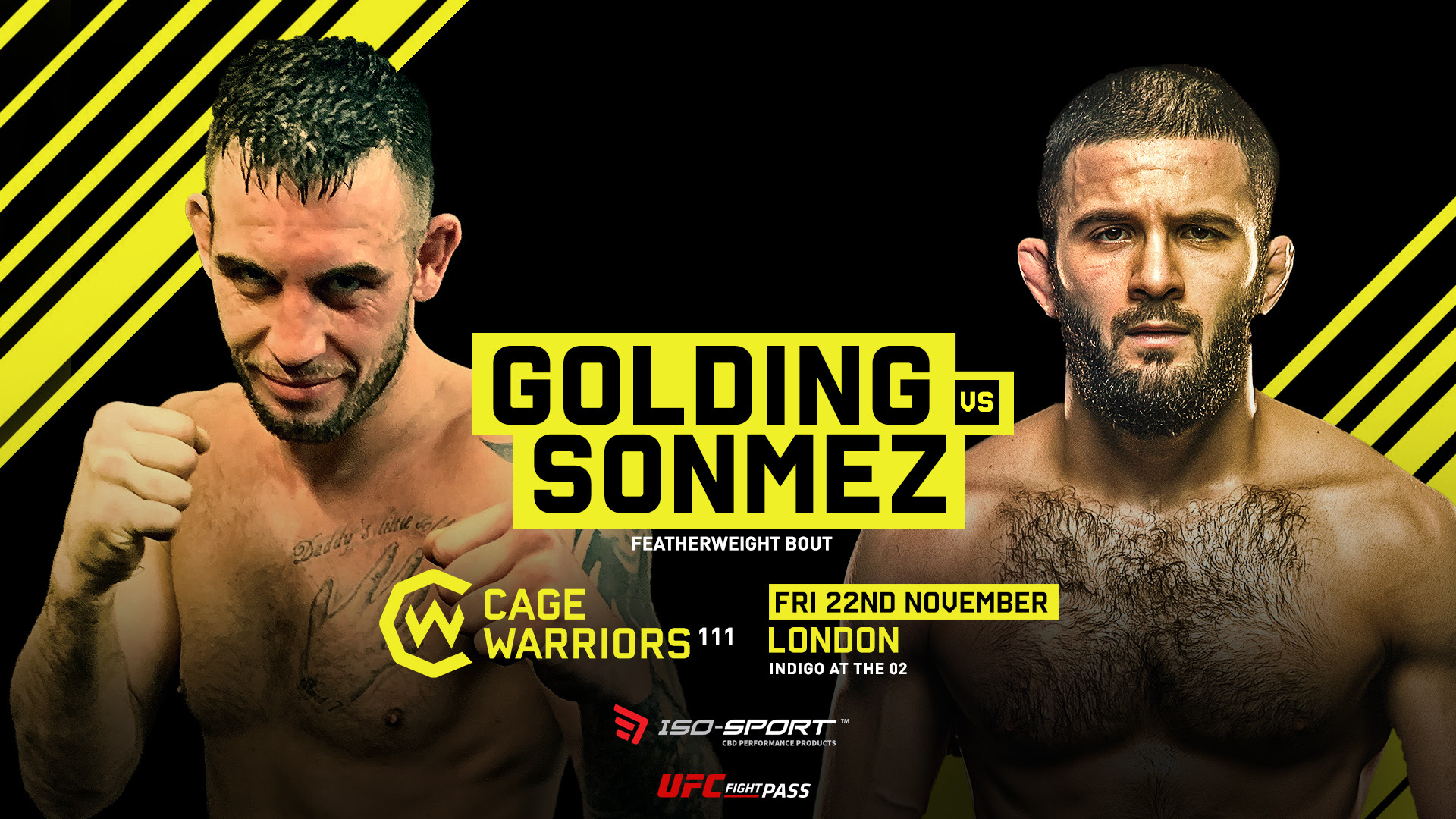 With Golding on a 3-fight submission streak and Sonmez making his Cage Warriors debut with an impressive 90% finish rate, don’t blink for this one! 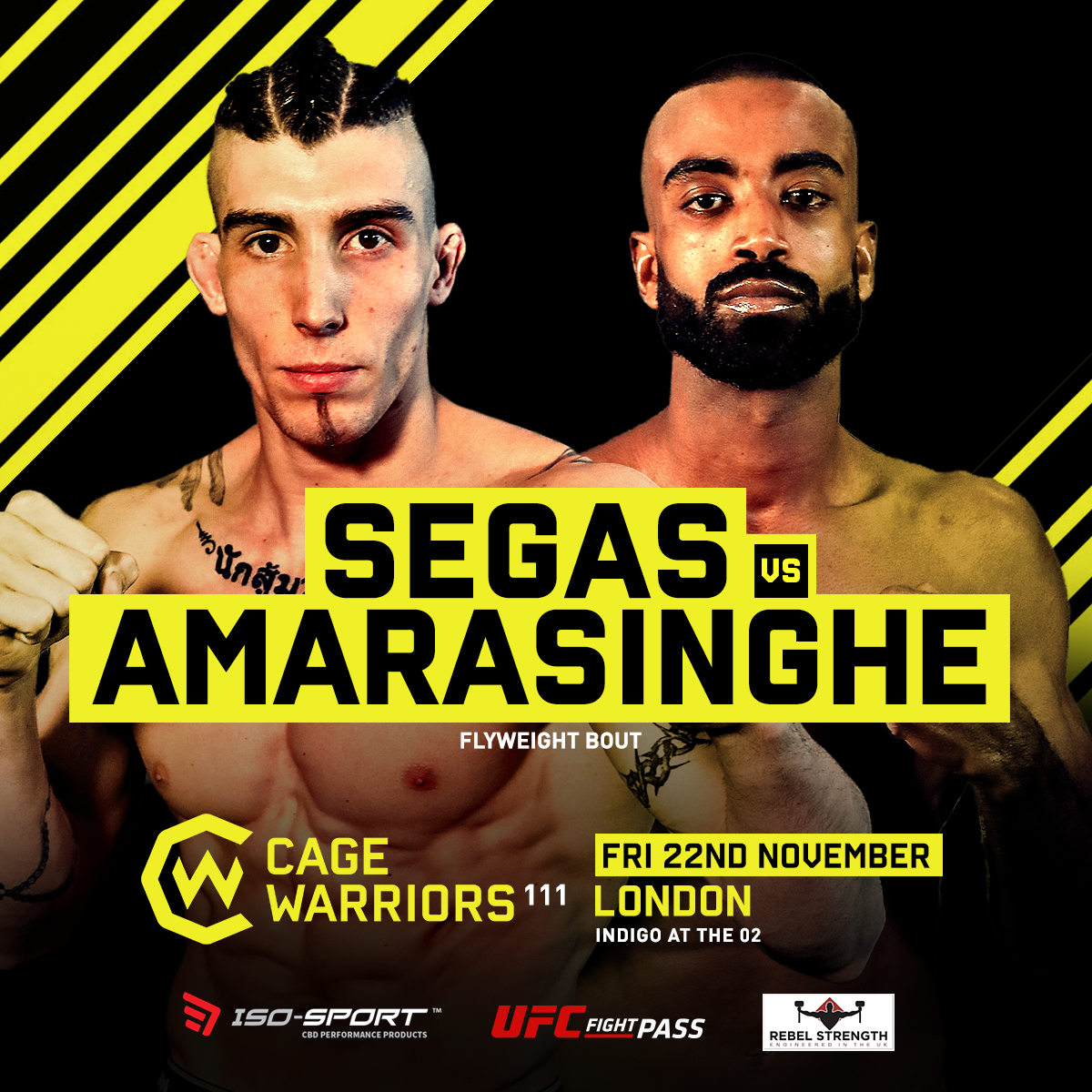 Champions James Webb, Mads Burnell and Modestas Bukauskas will all defend their titles on the Main Card.