Many of the North West’s finest MMA prospects will meet in Manchester on March 7th for Cage Warriors’ opening event of the New Year, headlined by Bantamweight Champion Jack Cartwright.

A stacked list of 14 names has now been revealed for Cage Warriors debut event in Manchester.

At the top of the bill, reigning bantamweight champion Jack Cartwright will put his belt on the line in his first defence against a soon-to-be-announced opponent.

This will be Cartwright’s first appearance since Cage Warriors Unplugged 2 in September, when fans witnessed the Manchester knockout artist finish Scott Malone and Marko Kovacevic in the first round to win the Bantamweight Title Tournament. 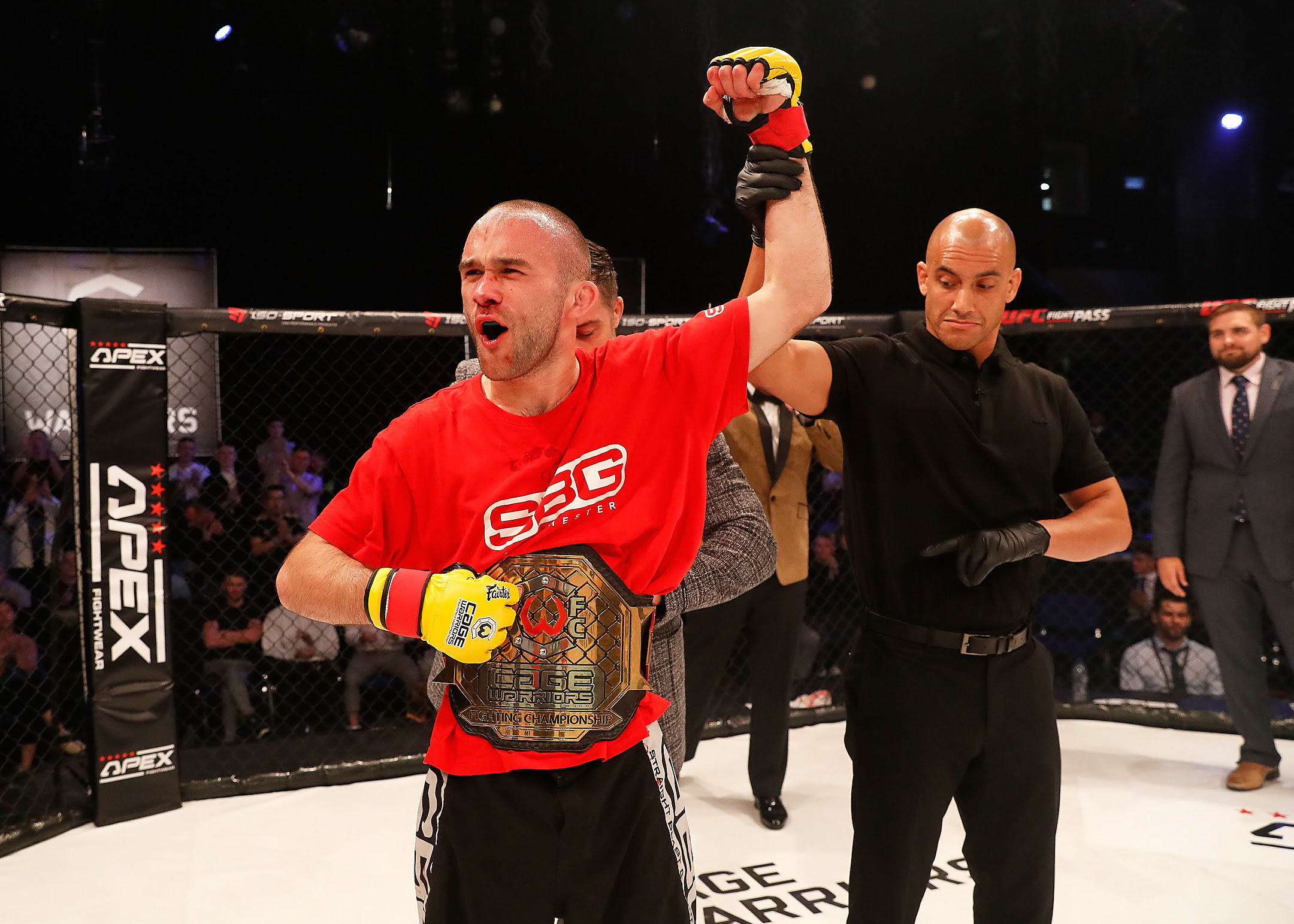 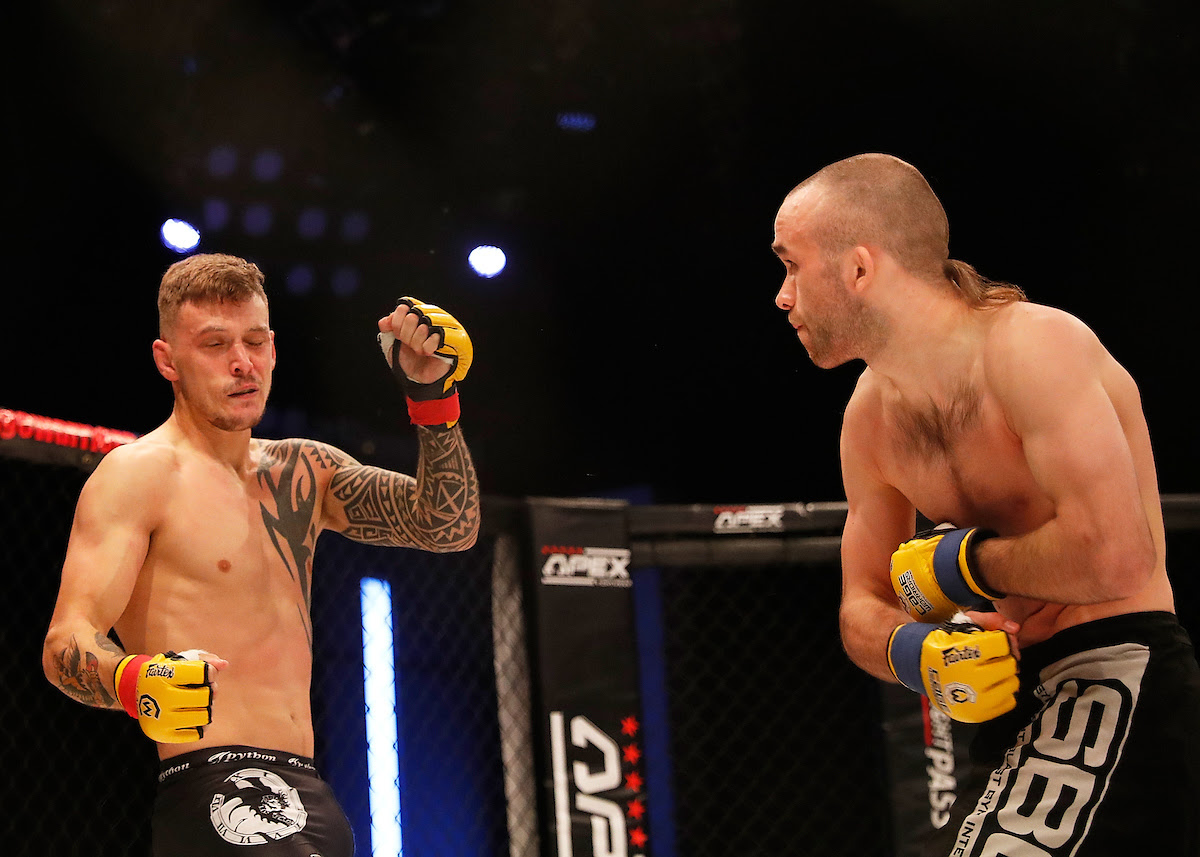 Also announced is top UK welterweight Adam Proctor, who now boasts a record of 11-1 with wins over Angelo Rubino and Olli Santalahti since signing for Cage Warriors last year.

Joining him on the card are North West fan favourites Martin Stapleton, Adam Ventre and Mick Stanton, who has his eyes set on the Middleweight Title after winning all 3 of his bouts in 2019. 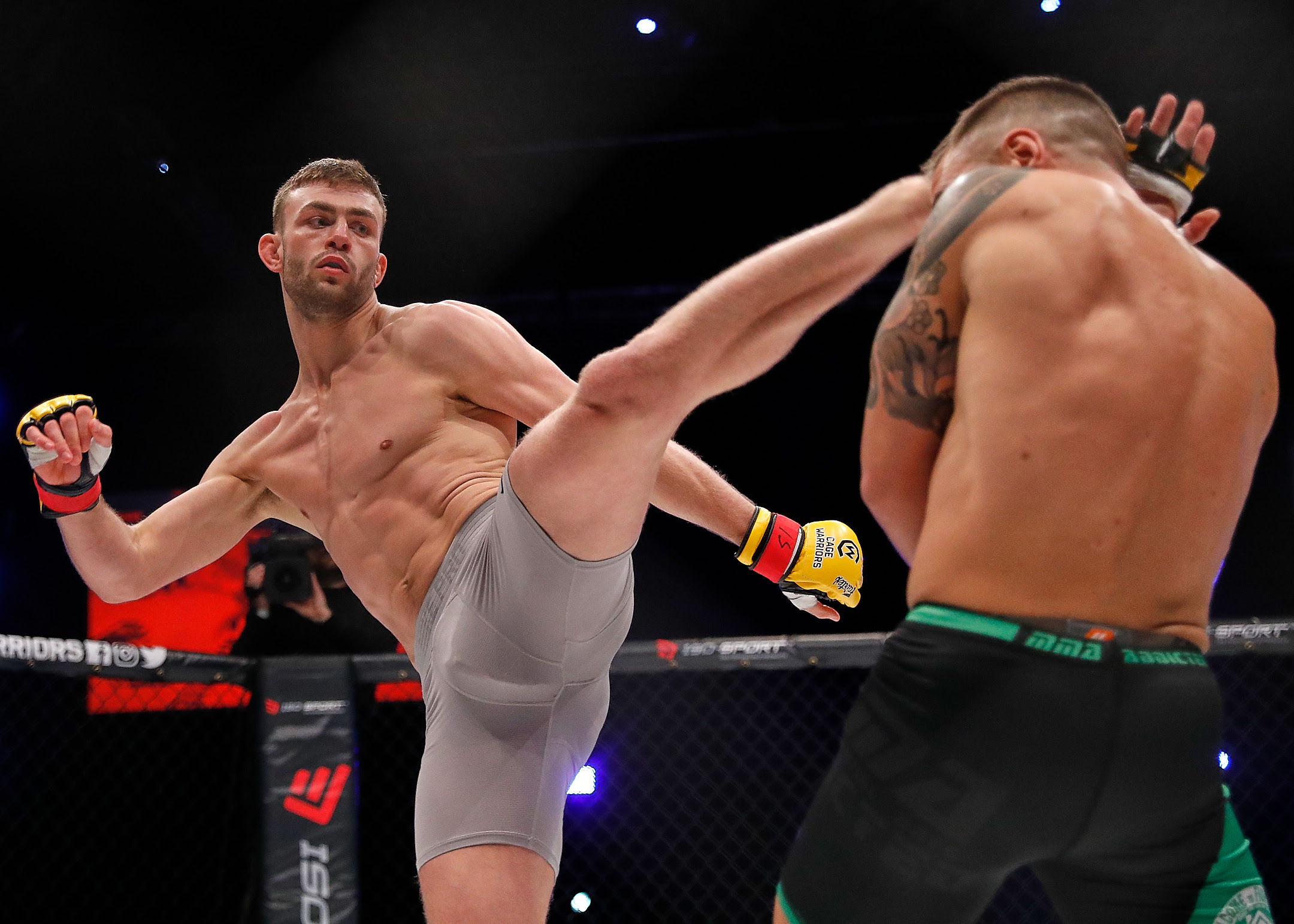 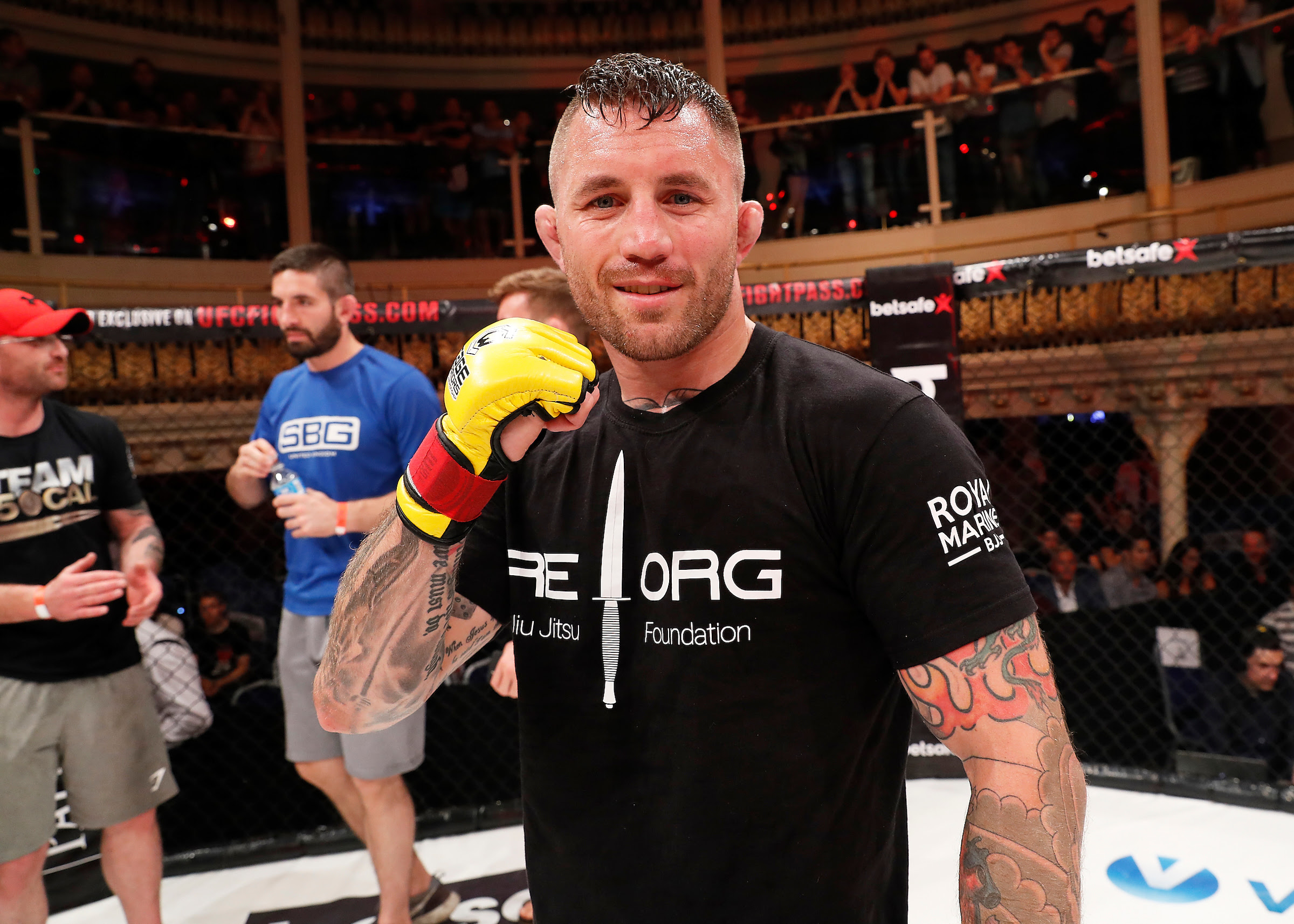 Other big names on the card include surging prospect Liam Gittins, former Middleweight Champion James Webb and Scotland’s Scott Malone, who looks to bounce back after losing out on the title to now-UFC star Jack Shore this year.

With Manchester being the stomping ground of multiple combat sports champions including former Cage Warriors champion and UFC legend Michael ‘The Count’ Bisping, which new rising stars will etch their name in history on March 7th?

Tickets for CW112: Manchester are on sale now, with 20% off Early Bird tickets for a limited time. Tickets can be purchased HERE.