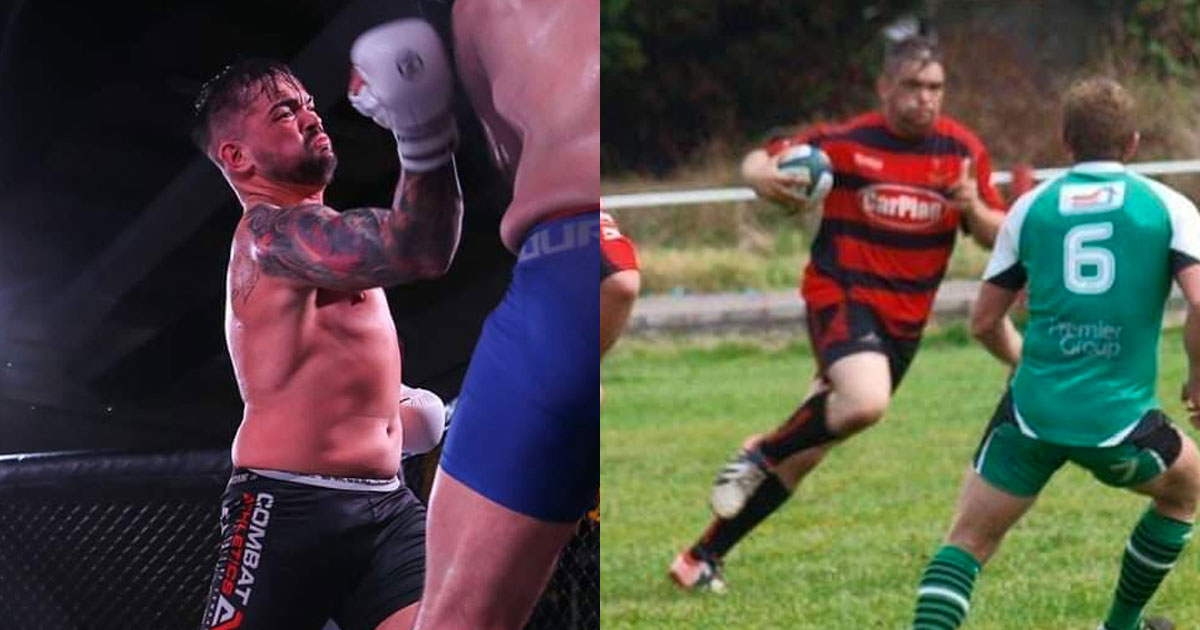 With the numbers of mixed martial arts ever-growing, and constant decreasing numbers in the Welsh, grassroots rugby, I’ve decided to dive into the question of why this is happening in Wales.

When I first got into MMA, the number of heavyweights at my local gym was poor, so poor in fact I was one of only two practitioners competing at heavyweight in BJJ comps. Fast forward 5 years there’s 6 all over 100kg, 5 of which are ex-rugby players.

There is no secret that rugby in Wales has always swallowed up the larger man, even the bigger women opted for rugby. Granted there’s a bigger scale of martial arts gyms, boxing academy’s and kickboxing clubs popping up everywhere, but the call for them has become greater, I’m still searching for a link and reason has to why.

Part of me wants to blame the ever-changing rugby laws, for being too harsh on the aggressive player. Another part of me wishes to bring back the art of rucking, where if your laying on the wrong side of a ruck, you were stamped on continuously until you moved.

With all these changes in rules, resulting in decreasing player numbers, I can’t help but feel a born fighting nation such as Wales, craves that aspect of the game. Therefore taking up all types of combat sport to settle they craving for such aggressive behaviour. Now, I’m not saying there’s a direct link, and I’m not saying I’ve found the answer, but to answer your question is Wales fighting nation?? You bet it is!

I feel I’m only scratching the surface on this subject and I feel there’s a lot of information to be gathered now I have brought it up, so watch this space as I spend the next few weeks gathering as much information and opinions as I can.