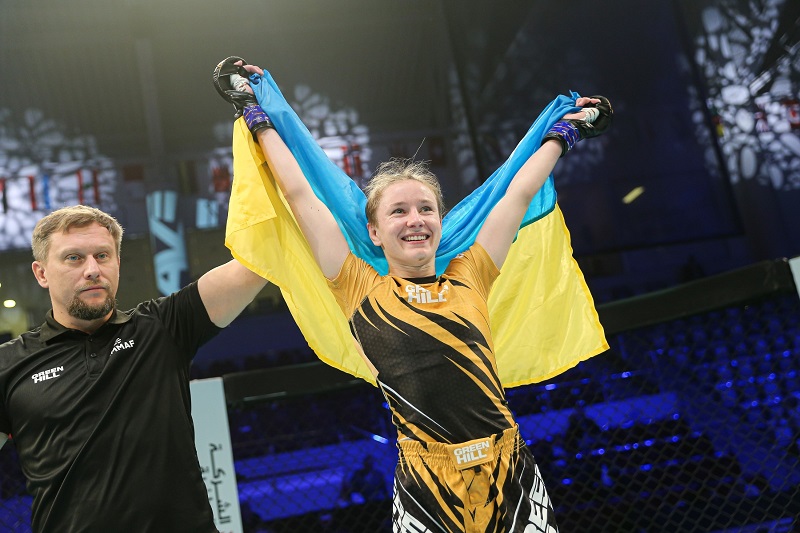 The winner of the category will be decided by member vote, with one vote per National Federation: Links to vote will be emailed to federation presidents on 1 December, with voting closing on 4 December.

The nominees for Best Senior Female Athlete 2020 are as follows: 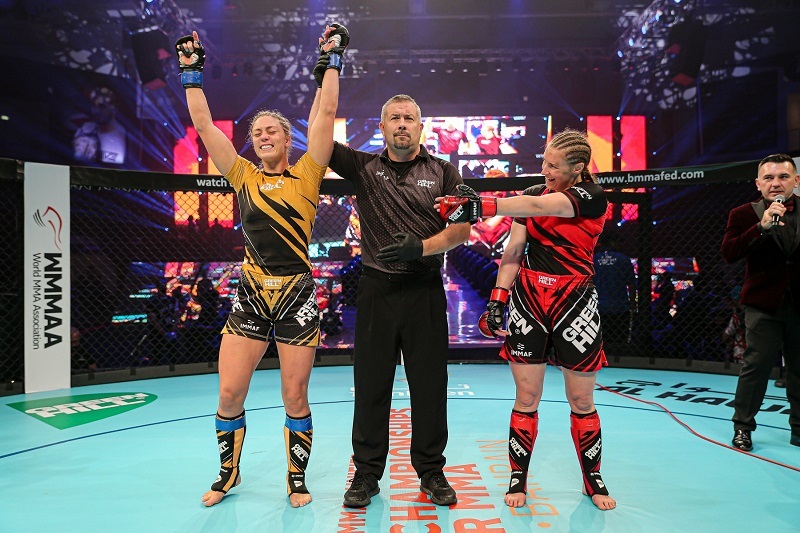 The exceptional and overpowering Michelle Montague lived up to expectation with unrivalled dominance at the 2019 World Championships, winning the lightweight gold medal with three successive stoppages including two first-round submissions. Montague has been one of the most talked about new talents of the past year and in early 2020 the world champion won the Oceania Open title for a second time with another pair of submission stoppages. 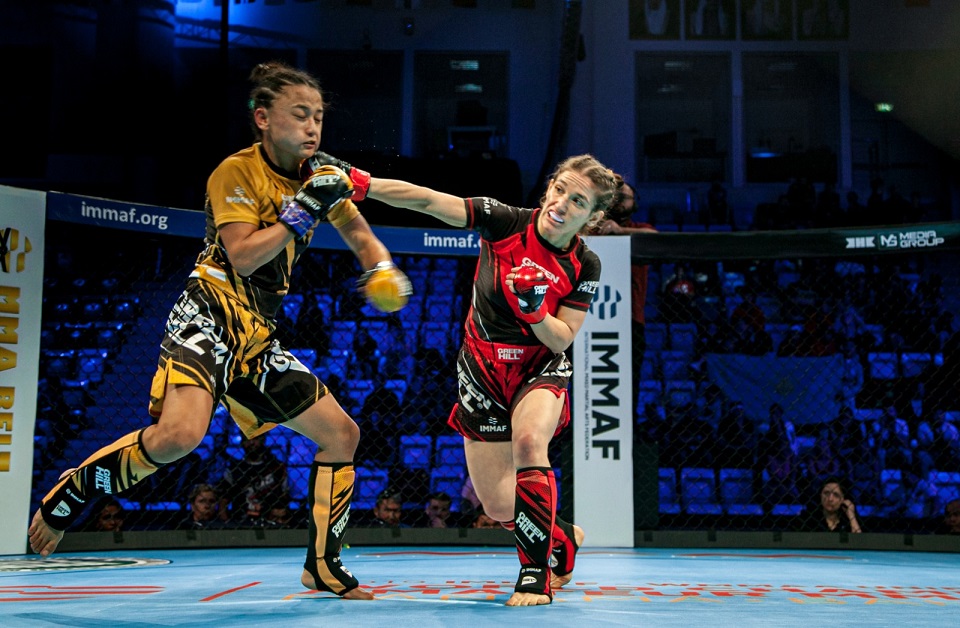 It was a tremendous year for the women of Sweden’s national team who carried the nation back to securing world championships gold. Mahmudi led the charge to secure the 2019 atomweight world title followed by the 2020 Oceania Open title, bagging decisive wins along way against the likes of Polish up and comer Magdalena Czaban and perennial, top contender Ayan Tursyn of Kazakhstan. 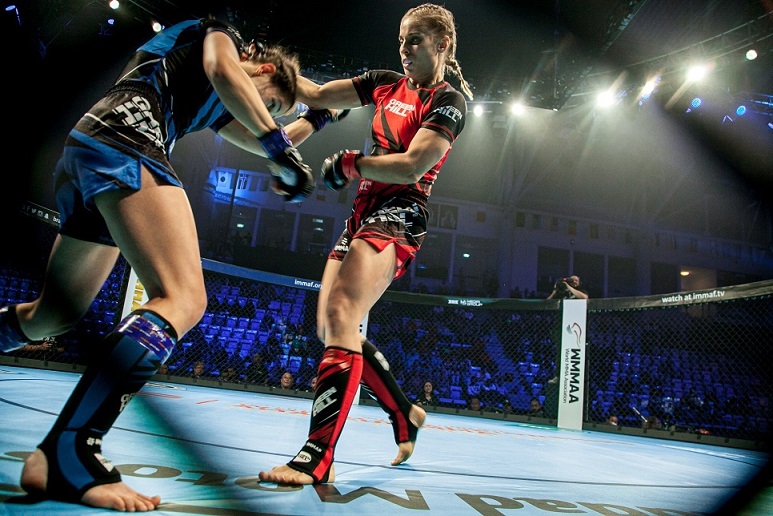 Prior to her pro debut and viral head kick KO back in the summer, Bianca Antman formed the other half of Sweden’s 2019 resurgence as she advanced to the flyweight world championships final to submit former silver medallist Hannah Dawson in the second round. Alongside team-mate Bezhan Mahmudi, Antman also made her way to the Oceania Open in 2020, where she bagged the title with a pair of submission wins. 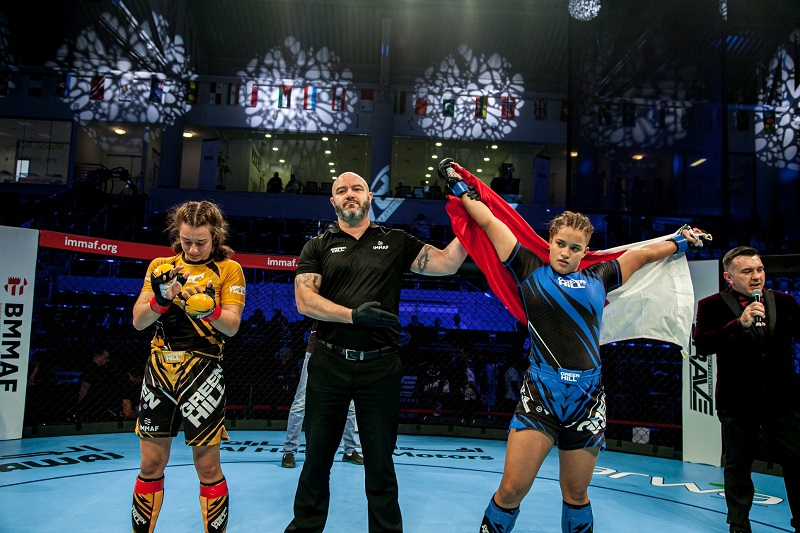 A newcomer to the Bahraini national team in 2019, De Sousa produced one of the most dominant campaigns ever seen on the IMMAF World Championships platform. She captured the featherweight gold medal with four submission victories, beginning with a kneebar stoppage on the opening day of competition, and going onto execute a further three arm-bar holds to take the crown. 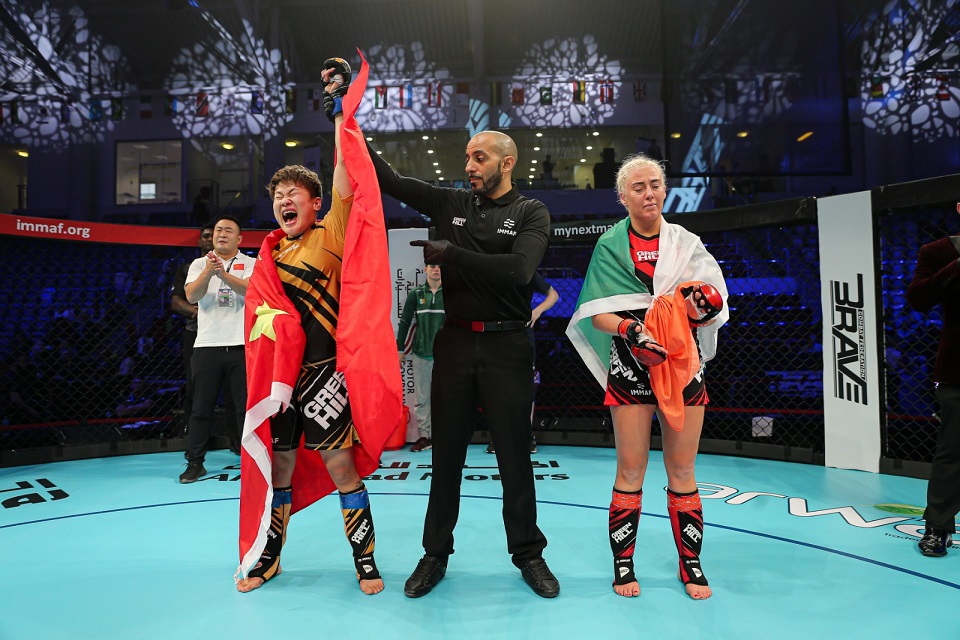 Ukraine’s European Open champion extended a 7-fight win streak in 2019, capturing the strawweight world title with a series of four wins in championship week. She handed a first amateur loss to Malaysia’s Colleen Augustin, with an opening round arm-bar, before advancing to the final to submit top Aussie standout Olivia Ukmar, again via arm-bar, and win gold.

ABOUT THE 2020 IMMAF AMATEUR MMA AWARDS

The prestigious occasion will celebrate the achievements across amateur mixed martial arts of IMMAF athletes, coaches, officials and National Federations over the period spanning November 2019 to October 2020.

Awards fall into three categories; those open for Member Vote, data based awards and those decided by an IMMAF panel. See below for the full list of award categories, with nominees for Member Vote Awards to be announced shortly.

The dress code for the virtual Awards is black-tie, with invitations due to be issued to National Federations.