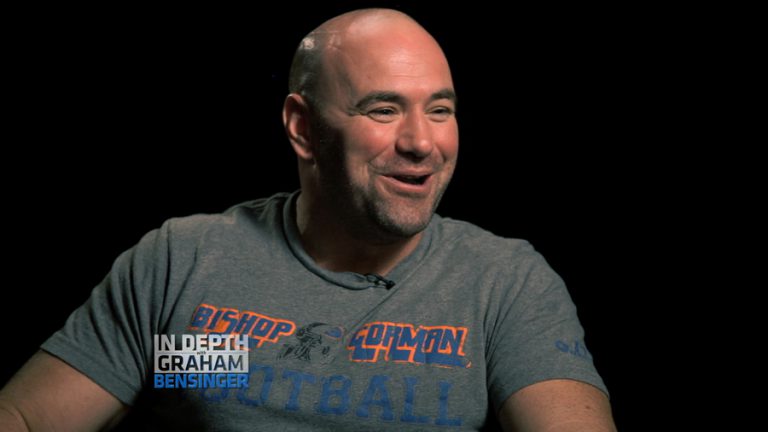 THREE BIG FIGHTS: AN IN DEPTH LOOK AT THE UPCOMING UFC SCHEDULE

For the first time since Y2K, the Ultimate Fighting Championship released some news that wasn’t about a fighter testing positive or banned substances.  This is a welcomed change of pace for the world of MMA news, as fans are sure to be confused by any sort of breaking information that could be viewed as positive for the sport.   But I digress, in all seriousness, the UFC has recently announced some fights that have MMA fans everywhere ready to shake the embarrassment of failed drug tests and finally show their face at the local Buffalo Wild Wings again.  So order a beer and some wings and let’s dive into these fight breakdowns!

The long awaited showdown between the man tied with Roy Nelson for the best chins in MMA, Urijah Faber; and the Mick Foley of the 155 and under weight classes, Frankie Edgar is finally happening.  Simply put, I love this fight.  I love this fight because the two combatants are physically incapable of being boring for the duration of three or five rounds.  What spices up this matchup is that there are real title implications on the line.  For Urijah Faber, he will be returning to the 145-pound weight class that he once ruled over while in the WEC.  With his popularity and marketability, he is truly one win away from a title shot in any division he chooses to fight in. Faber has lost  to the champion of 145 once before , but should Aldo falter against Connor McGregor this July, the UFC would have stumbled onto a gold mine with a potential McGregor vs. Faber title fight.  For Frankie Edgar, it’s just another day at the office, fighting one of the toughest guys on the planet.  He has won his last three in a row since losing a title shot to Aldo and a win over Urijah Faber would all but secure another shot, no matter who holds it.  These are two of the most likeable fighters on the UFC roster; it’s like Hulk Hogan vs Ultimate Warrior if they fought in Honey I Shrunk The Kids.

Daniel Cormier will finally get his wish.  The former Olympic wrestler and Strikeforce Grand Prix champion will get to fight in his hometown of New Orleans, Louisiana. “DC” is coming off the biggest fight of his career, a losing effort to 205 lb. Kingpin, Jon Jones.   Standing in his way on the path back to the title is Ultimate Fighter: Season 8, winner, Ryan Bader.  Currently holding a 4 fight win streak, the #5 ranked light-heavyweight, and former Arizona State All-American has seemingly found his rhythm in the sports marquee division.  The knock on this fight is that both combatants have a loss on their record to Jon Jones, so I’m not sure that either is a viable contender at the moment for the crown.  A win however will do a lot for each fighter.  For Cormier, it will show that he is still a threat to the top of the division, and at age 35, his career is not over after his loss to Jones.  For Bader, it cannot be stated how important a win against Cormier would be.  I don’t know if it would be enough to put him in the main event against Jones, but it would certainly help his claim.  In any case, come June 6th,  this is must see television.

Based on looks alone, this is the answer to the SAT question of “Which of the recently announced UFC fights will be cancelled due to a failed PED test.”  Yoel Romero and Jacare Souza are simply two of the scariest fighters in the Ultimate Fighting Championship, today.  In terms of ranking and title implications, this fight is it for the middleweight division.   Behind Vitor Belfort, this is a clear-cut showdown of the two men most likely to meet Champion, Chris Weidman in the Octagon.    For a fan of grappling, this is an absolute dream match.   Brazilian Jiu Jitsu World Champion, and #2 ranked middleweight Jacare Souza is on an absolute tear in the UFC right now.  With an ever improving striking game being added to his world-class BJJ, Jacare has racked up 4 wins in a row in the UFC including stoppage victories of Yushin Okami and Gegard Mousasi.  If the middleweight division wasn’t on notice when he first came over from Strikeforce, they better be now.  Facing Jacare is the number 6th ranked middleweight, Yoel Romero.  Not sure who Yoel Romero is?  Imagine the scariest physical presence imaginable.  A chiseled, Cuban speaking pocket-Hulk , with World Championship wrestling credentials to boot.  Romero is coming off of a more than controversial stoppage victory over Tim Kennedy this past September.  Controversy aside, Romero has been nothing short of terrifying in his relatively young MMA career, amassing a 9-1 record while spending half of his career inside the UFC’s Octagon.  This fight really piques the interest of fans on every level, and when it’s over the Champion is going to have his hands full.  Can’t wait.