Craig ‘The Thundercat’ White ready for action at Cage Warriors 92

After a vicious stoppage over former welterweight contender Matt Inman at Cage Warriors 87, Craig ‘The Thundercat’ White will enter the new year in spectacular form – but what does the next 18 months hold for the 27 year old from Devon? And could a title shot be in his near future? We caught up with Craig to find out.

There’s no doubting the talent of Craig White. The hard hitting Welterweight from Exmouth is currently on a 3 fight win streak inside the Cage Warriors organisation, and is fresh off the best performance of his career over a tough Matt Inman. This impressive victory now takes the once promising youngster, to a genuine threat to anyone on the Roster- but that’s not all.

Catapulted by this win, and with current complications at the top of the welterweight division, the Devon native may now find himself on the verge of a title shot as we enter 2018. But is ‘The Thundercat’ ready to step up to the plate if the opportunity presents itself? 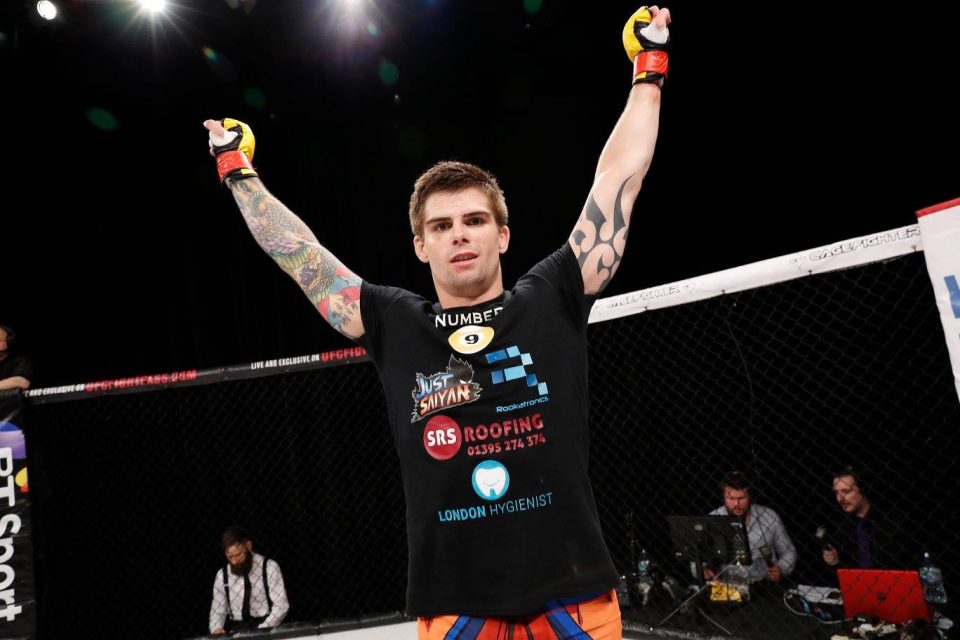 Hi Craig, thanks for joining us.

With Karl Amoussou losing his last match up to Dominique Steele in a non title bout, what are your thoughts on Cage Warriors Welterweight division at the moment?

CW: Out of all the scenarios I had in my head that could happen between Amoussou and Steele, what actually happened wasn’t one of them. I didn’t think Steel would miss weight at all, and the fact that Karl lost but is still the champion… I don’t really know where that leaves us.

It’s a really awkward position because the only logical thing is for Steele to rematch Amoussou, but can he even make the weight now? If not it holds up the top of the division. Also if you let the challenger go again after missing weight that could raise even more questions.

So after your last victory over Matt Inman Do you think you should get the next title shot?

CW: I don’t see why I shouldn’t be next in line. After I beat Inman, Karl came out of hiding and offered me out for a fight, so I’d happily go for it. But at the end of the day I’d happily take whoever they put in front of me. 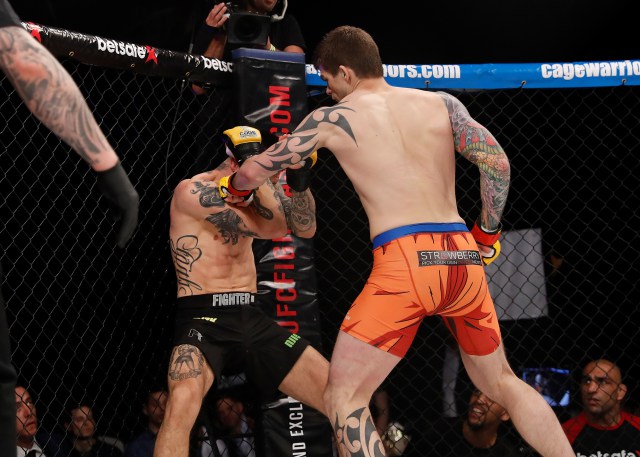 If not a title shot what’s next for you?

CW: I want a credible opponent that will help me to establish myself, or further stake my claim for a title shot. This year I’ve already taken out a guy touted as the next big thing from Norway, in Hakon Foss, and then Matt Inman who was a top contender. Those are the type of fights I want.

A year ago no one knew who I was, but now a lot more people are aware of what I’m doing. After doing this for 8 years people are starting to take me seriously, so now I want to progress to more difficult and established fighters.

Your next fight will be on Cage Warriors 92 in March, how much are you looking forward to fighting at the 02?

CW: I love fighting in London, and as a venue the indigo at the O2 is perfect. It works really well. I want to be fighting on the biggest stage possible and I think super Saturday in London is going to be the biggest card of the year, so that’s what I want to be involved in.

What’s are your aspirations in MMA over the next few years?

CW: I’m quite happy ticking along as I am. If I’m focusing on wether or not I’m getting a title shot, or looking at the UFC, then I’m just going to do myself more harm than good. I just want to keep having good fights and doing what I do. If I keep on winning that’s brilliant, but if I take a loss I’ll come right back and try again.

Craig ‘The Thundercat’ White will return to action in March 2018 at Cage Warriors 92, London. Opponent TBD.