The iconic fighting city of Liverpool lived up to it’s name tonight, with all but one of the city’s pro fighters bringing home wins for a packed-out crowd at the Exhibition Centre. 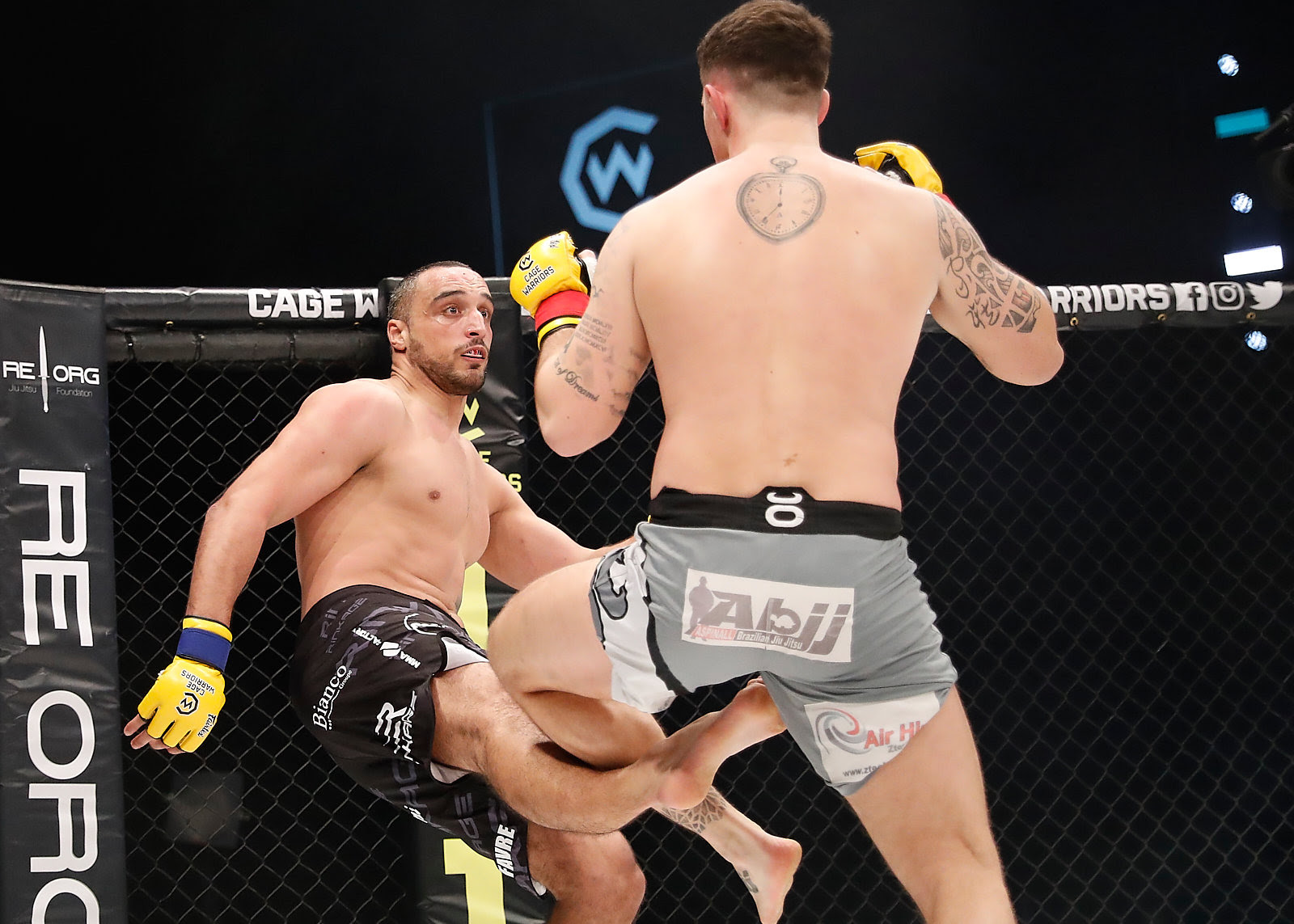 Despite an incredible night of fight action that left most fans leaving on a high, an unfortunate ending to CW101’s heavyweight main event saw Sofiane Boukichou suffer a broken leg after his kick was expertly checked by Tom Aspinall in the first round. A stark reminder of the immense power that professional athletes possess, and their willingness to put it all on the line for their sport.

In the co-main event, Tim Barnett weathered Adam Ventre’s early grappling onslaught to finish the fight with a devastating knockout, positioning himself as a top welterweight contender once again. 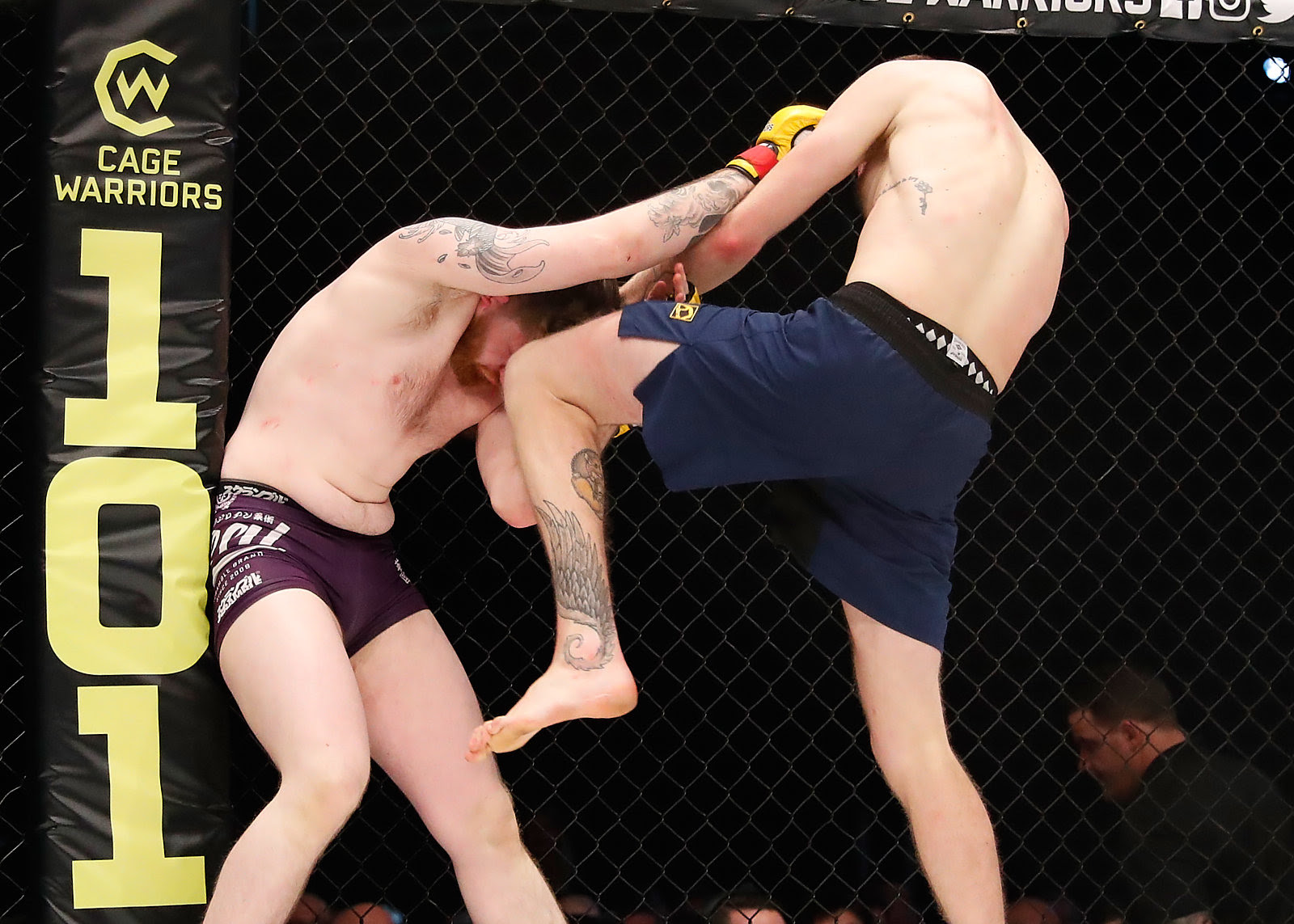 Elsewhere on the main card, Mick Stanton was victorious in a hard-fought battle with Jenaid Ebanks to avenge his loss in their last meeting in the amateur ranks, and Manuel Bilić upset the crowd with a very impressive submission win over Bryan Creighton.

Highlights from the pro prelims included an incredible back-and-forth war – undoubtedly the CW101 fight of the night – between Irish prospects Ian Garry and James Sheehan, with both young men being offered Cage Warriors contracts by company President Graham Boylan after the fight.

Also on the pro prelims, Liverpool names Anthony O’Connor and Adam Wilson picked up unanimous decision wins with their teammate and former lightweight champion Paddy ‘The Baddy’ Pimblett in their corner.

Next up for Cage Warriors is a return to London for CW102 on March 2nd, followed by  CW103 in Copenhagen on March 9th and CW104 in Cardiff on April 27th. Stay tuned for a huge announcement revealing more Cage Warriors 2019 dates in the coming week.