The two athletes face each other at ONE: AGE OF DRAGONS, set for the Cadillac Arena, Beijing, China on 16 November.

Ahead of their highly-anticipated rematch, Khbabez is detailing what sets him apart from the competition, and why he is destined for the ONE World Title.

“My strength in kickboxing is that I am a tank,” Khbabez said.

“I press forward in one direction. I am there to attack. My strongest weapon is boxing.” 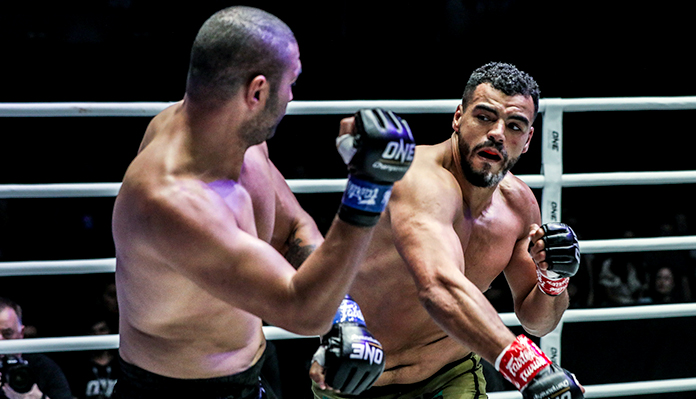 “The Tank” has an impressive professional record of 46-5-1 and hasn’t been defeated in three years. He started his journey in martial arts at an early age with Karate and boxing then later on pursued kickboxing.

Known for his aggressive come-forward style and uncanny durability, the Dutch-Moroccan fighter has remained unbeaten in his ONE Super Series stint. He got his nickname “The Tank” because of his ability to walk through damage.

But more importantly, Khbabez believes he has the intangible qualities necessary for success at the highest level.

“In more than 50 boxing matches, I only lost five times,” Khbabez said. 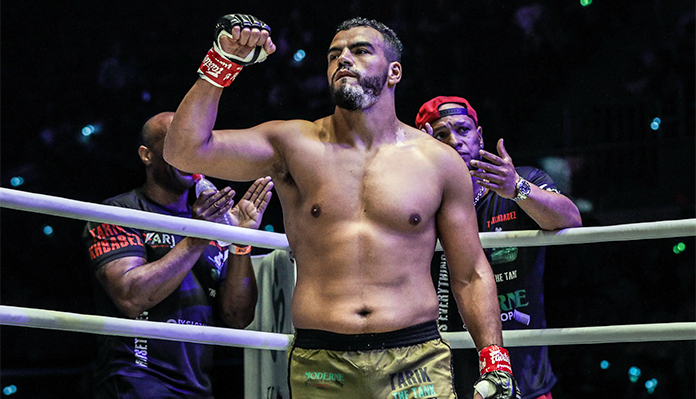 “If you train hard enough, you can defeat anyone. What makes me better than my opponent is that I have the heart of a fighter.”

Both Khbabez and Kryklia are considered among the best in the sport. On Saturday night in Beijing, they will determine who reigns supreme on the global stage of competition, and a new ONE Light Heavyweight Kickboxing World Champion will be crowned.

In the main event of ONE: AGE OF DRAGONS are fellow strikers Ilias Ennahachi and Wang Wenfeng, who go head-to-head for Ennahachi’s ONE Flyweight Kickboxing World Championship.