The French knockout artist won the organisation’s 2020 Fighter of the Year award after winning the belt with a trademark KO of Perry Goodwin at Cage Warriors 119.

Charriere will make his first title defence against Jordan Vucenic in the main event of Cage Warriors 122 on Saturday March 20th – bringing the promotion’s next ‘THE TRILOGY’ series to a close.

“I am about to leave my mark forever into the history of Cage Warriors,” Charrierre said.

The 25-year-old’s commitment to competing in Cage Warriors comes at the most exciting time in the history of French mixed martial arts. After years of campaigning, the sport was finally legalized in the country last year. 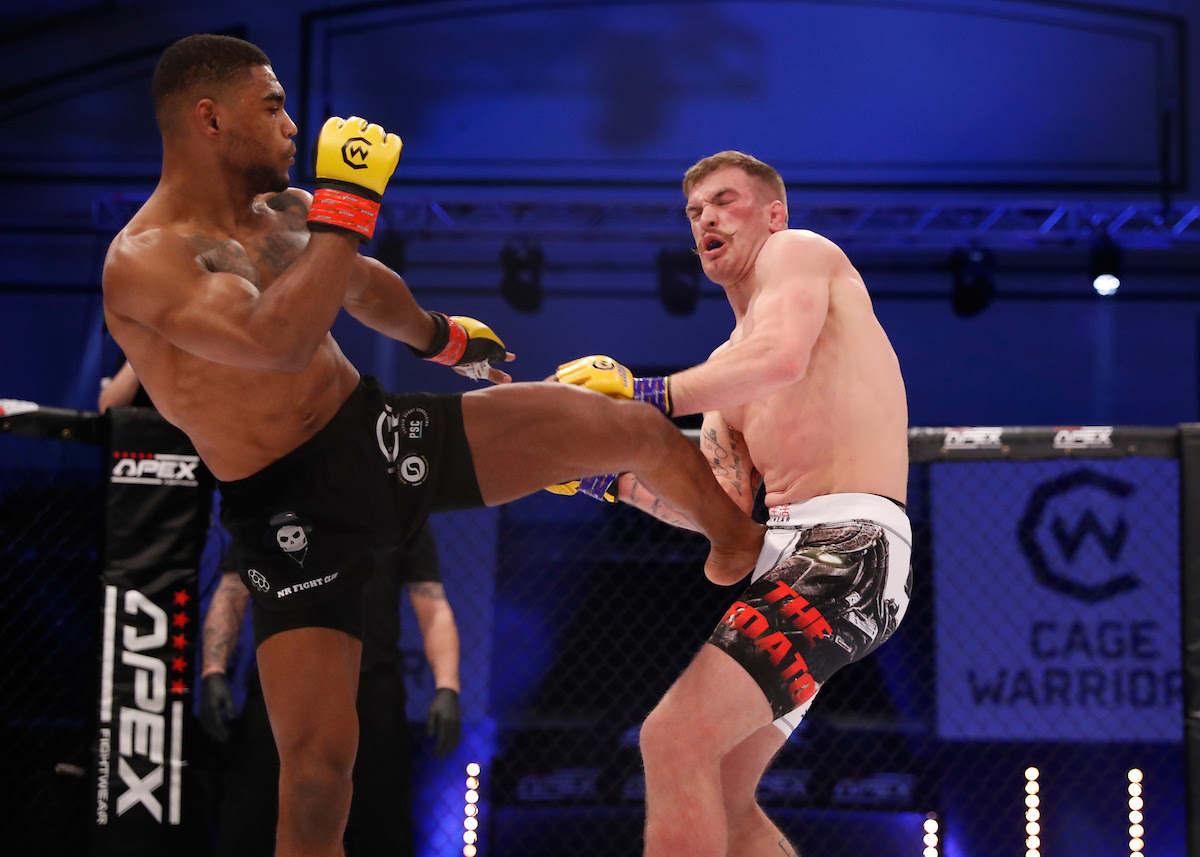 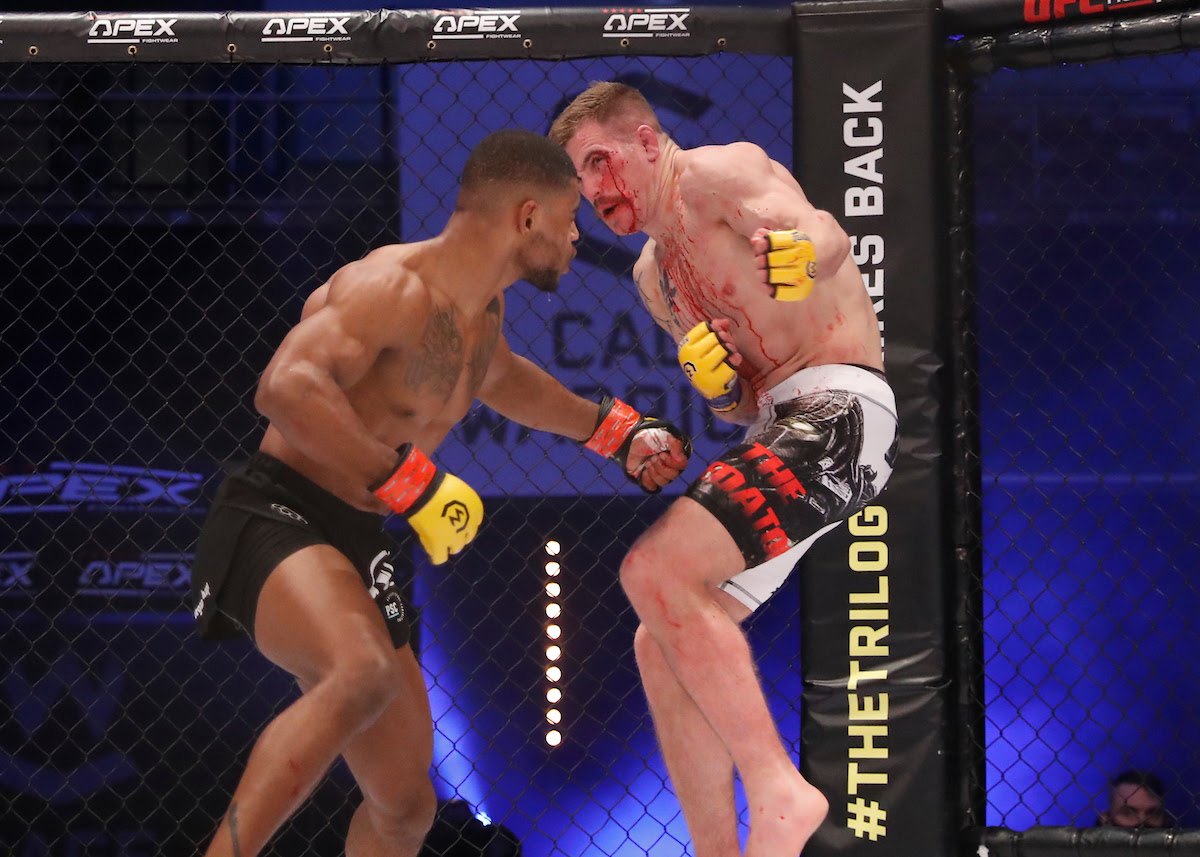 Cage Warriors has showcased some of the finest French fighters for the past decade, and plans to take them home by promoting its first event there as soon as possible. Charriere is certain to be a huge part of that show.

“Cage Warriors are committed to showcasing the best European fighting talent, so I am delighted that Morgan will continue to compete under our banner,” Boylan said.

“As a fan-favourite and our featherweight champion, he is integral to our plans in France, and we are working hard to give our army of French supporters the chance to watch him live in action.

“However, he has a tough fight against Jordan Vucenic on March 20th, first, and I can’t wait to see how that plays out.”

Cage Warriors 120, 121 and 122 will take place on March 18th, 19th and 20th. All three events will be broadcast on UFC Fight Pass live from London’s York Hall, the venue that hosted the first-ever Cage Warriors event in July 2002.