George and Harry Hardwick will be back in action at CW 129, the final event of Cage Warriors‘ fifth Trilogy Series on 2nd October, with the pair joining the Figlak brothers on the card. 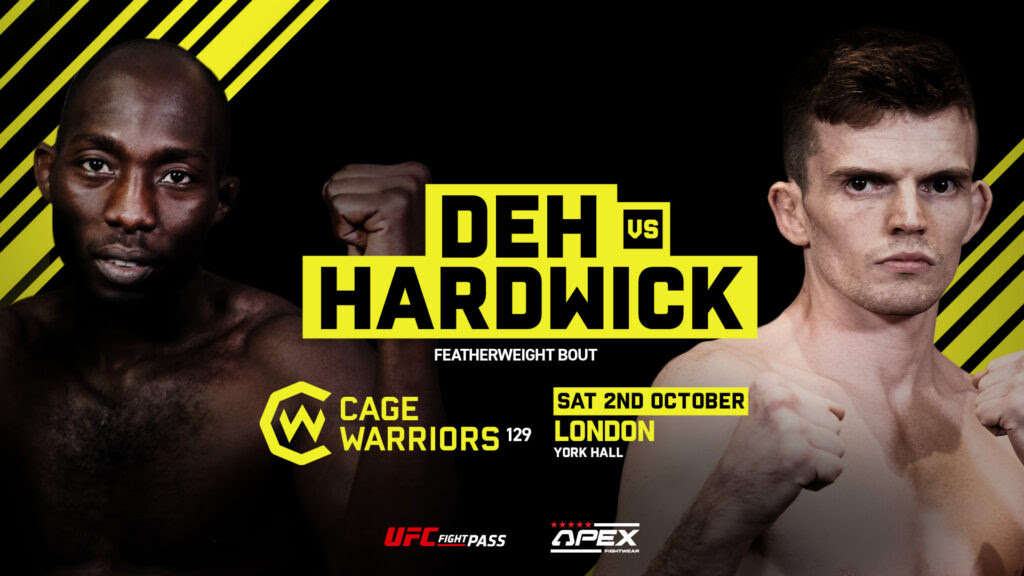 George Hardwick will take on Jakub Dohnal (9-1) at lightweight, while Harry Hardwick will square off with Konmon Deh (10-7) in a featherweight bout. 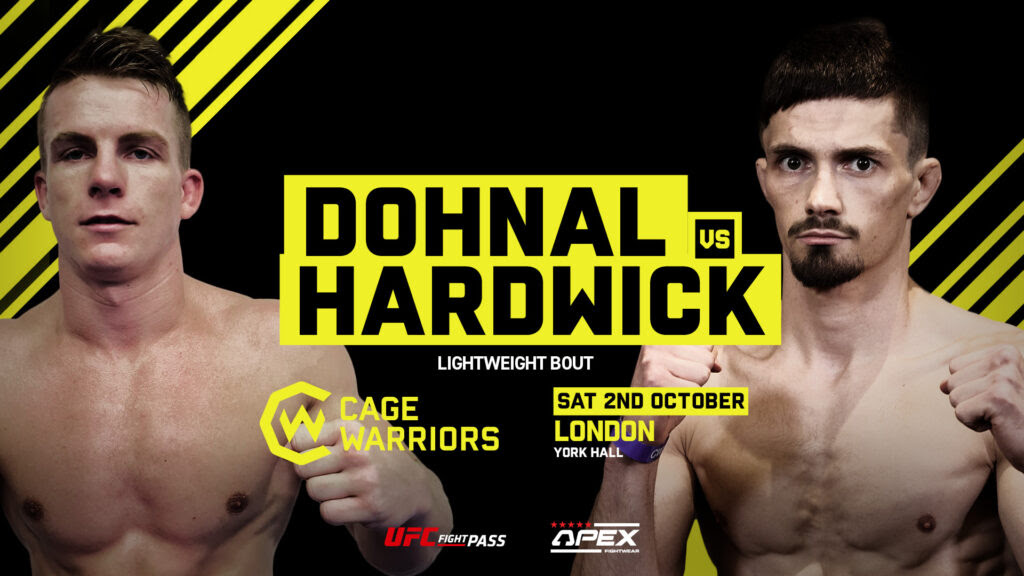 “George put on a clinical display against former featherweight champion, Dean Trueman, last time and I can’t wait to see if he can build on that.

“The intensity Harry Hardwick brought to the cage in his last fight was palpable and I’m interested to see if that intensity can be maintained with the fans being back in attendance.” 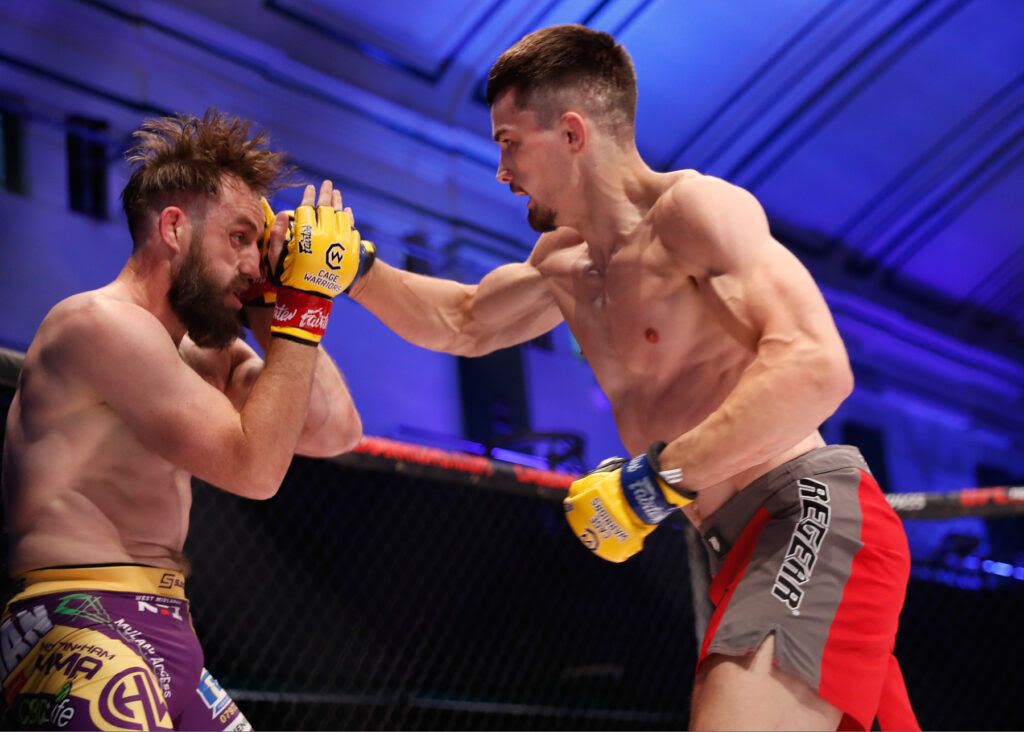 George Hardwick enters the cage with a 7-1 record, and told Cage Warriors ahead of his fight he had some difficulty finding an opponent: “I’m just happy that someone finally agreed to fight!

“A number of people with similar records in this division turned me down because they’ve got no character.

“Dohnal has a good record, but his true level will be exposed when he fights me on 2nd October!”

Jakub Dohnal comes in off three straight wins with six finishes in nine victories and comes into Cage Warriors with a lot of positivity, saying: “I’m very happy to be fighting on Cage Warriors.

“I want to go in there and display Czech heart!” 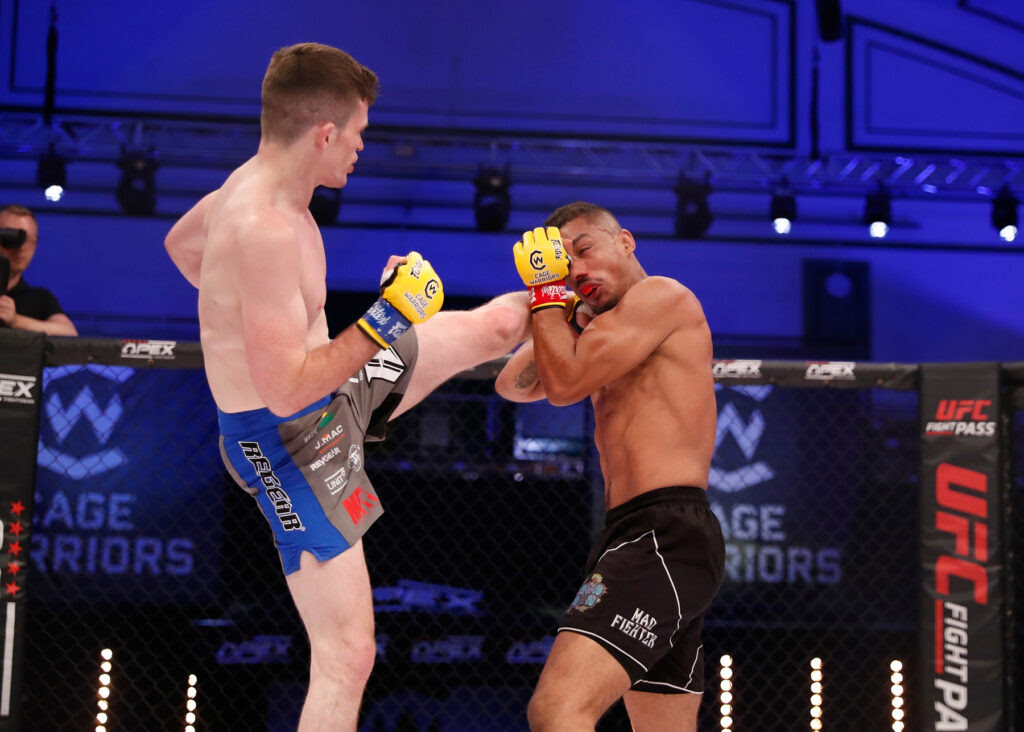 “We’ll both be in the title picture after these performances!”