The war of words between the two camps has only added some spice to the hotly anticipated match-up, with Wooding telling Cage Warriors: “There’s a lot of hype around Next Gen with their results in the UFC.

“Nathan’s got to go through me to get that belt.” 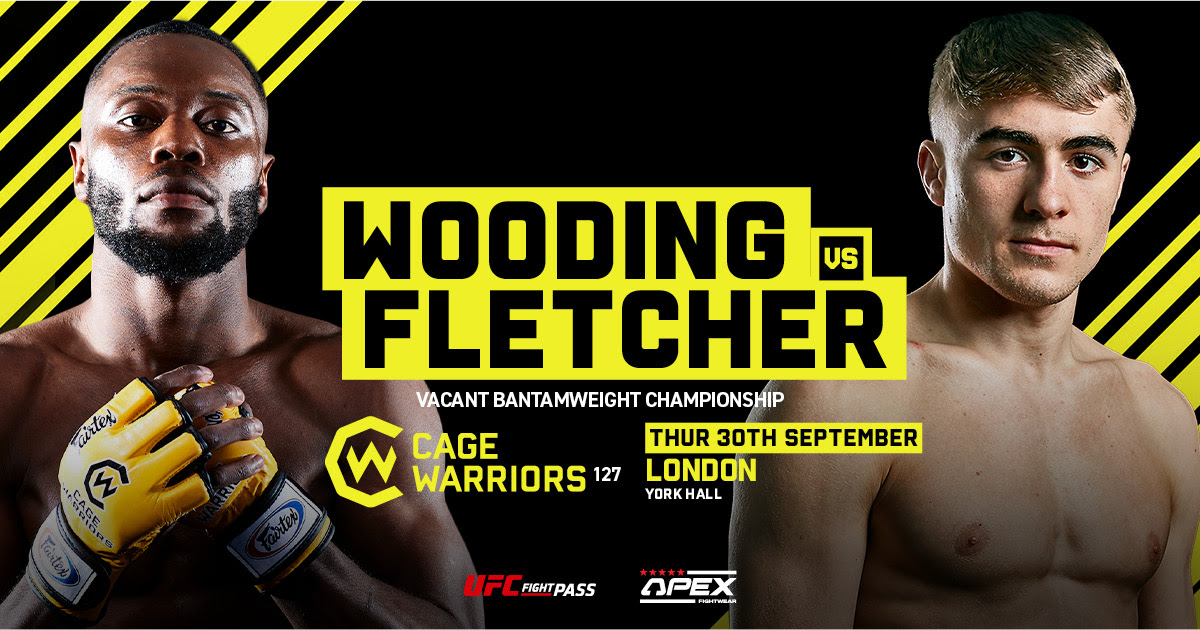 In the co-main event, Kurban Khriziev and Josh Reed will meet in a catchweight bout.

Both men missed the mark of the originally agreed upon bantamweight mark of 135lbs but came to a gentleman’s agreement and the fight stays on the card.

Oban Elliott returns to action following his lengthy layoff to take on George McManus at welterweight, in a fight that was originally scheduled to have taken place at CW 121 earlier this week.

The night also sees action across the featherweight and bantamweight divisions too.

Unfortunately, Christian Duncan vs John Martin Fraser and Manny Akpan vs Scott Pedersen had to be removed from the card.

All the action will be live on UFC Fight Pass and Cage Warriors‘ global broadcasting partners, with the prelims starting at 8:15 pm and the main card starting at 9 pm.