The Cage Warriors welterweight title will be on the line when the organisation makes its inaugural visit to Belfast this summer.

A bout between Rhys McKee (11-4-1) and Justin Burlinson (7-1) has been booked for the event, which takes place at the SSE Arena on Saturday, 25th June.

The reward for the winner will be the coveted 170-pound title that was vacated by Ian Garry following his move to the UFC.

McKee, who hails from nearby Ballymena, will have home advantage against Burlinson, a native of Sunderland, England.

“I have unfinished business with the Cage Warriors title and it will be nice to claim it on home soil,” said McKee, who was due to fight for the belt in 2020 until those plans were altered by the outbreak of Covid-19 and his departure for the UFC. 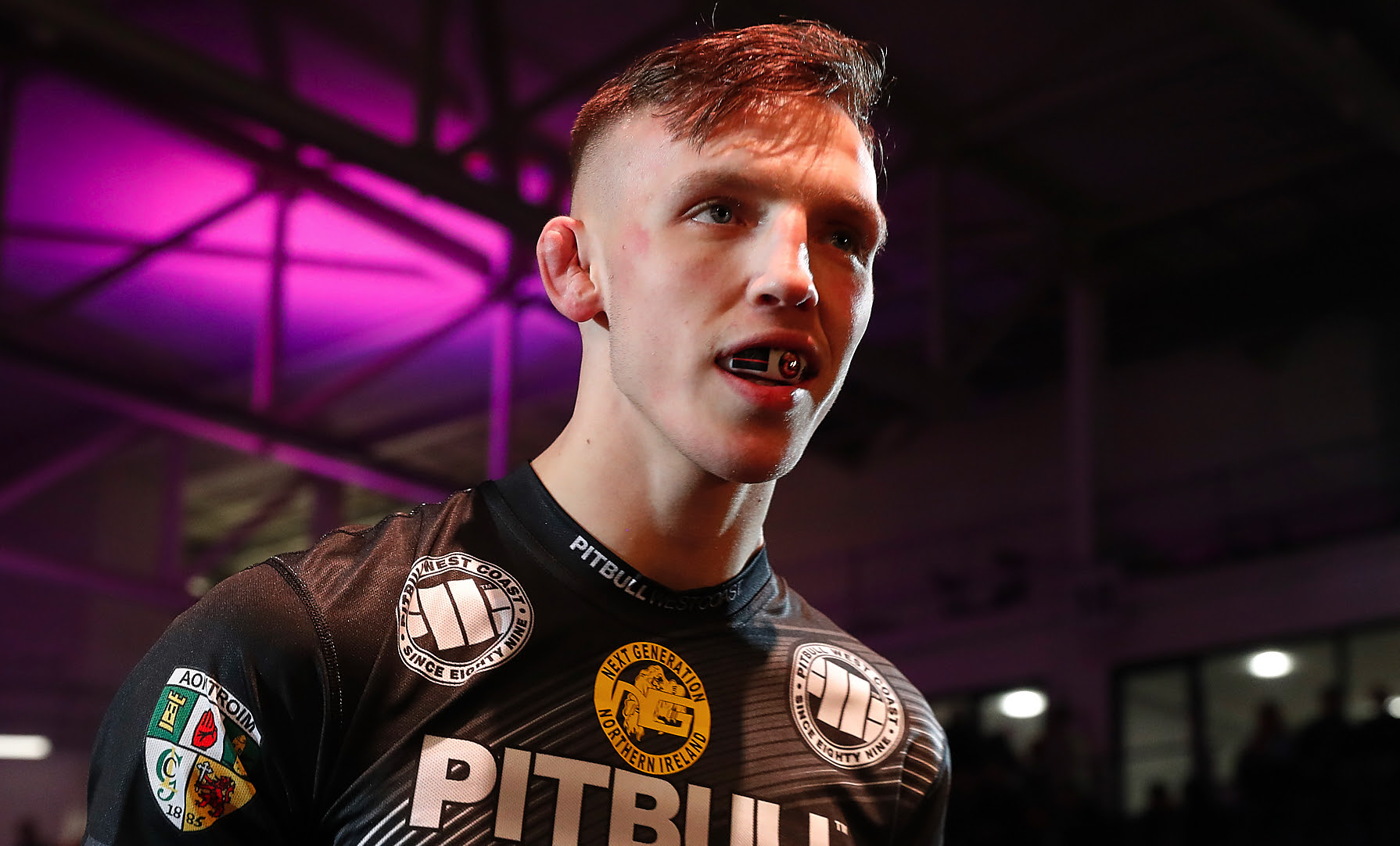 Having suffered defeats to Khamzat Chimaev and Alex Morono during his UFC tenure, McKee made a victorious return to CW action when he stopped Aleksi Mäntykivi via TKO last October.

Burlinson rebounded from a loss to Yohan Lainesse on Dana White’s Contender Series with an impressive submission win over Daniel Skibiński in the main event at CW 135 in Manchester earlier this month.

“Winning the Cage Warriors belt has been my goal since the day I signed for the organisation,” Burlinson said. “This is the fight I wanted and I’m ready to make the most of the opportunity.”

The 24-year-old is bidding to become the first Englishman since Dan Hardy to win the Cage Warriors welterweight title, which has also previously been held by the likes of Nicolas Dalby, Cathal Pendred, Mason Jones and Pascal Krauss. 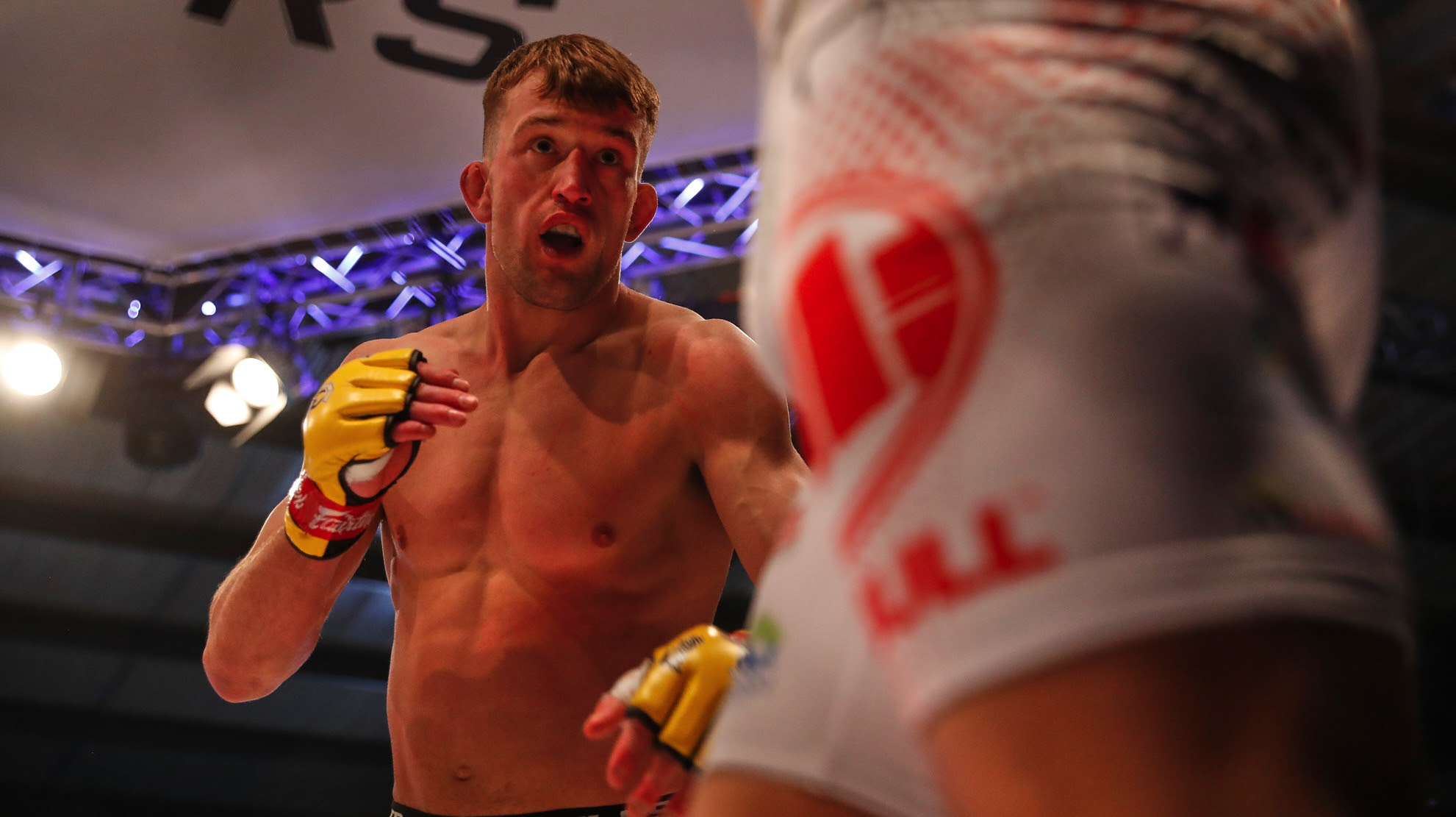 Meanwhile, a middleweight bout between two local prospects has also been confirmed for Belfast. After a successful run on the amateur circuit, Jordan O’Neill will make the step-up to the professional ranks to take on Paddy McCorry (2-0)

With many more fights still to be added to the Belfast bill, follow Cage Warriors across social media for the latest updates.

Visit Ticketmaster to secure your seat for another thrilling night of live MMA from Europe’s leading promotion.