UFC 178 Sees The Return Of ‘The Hairrow’ 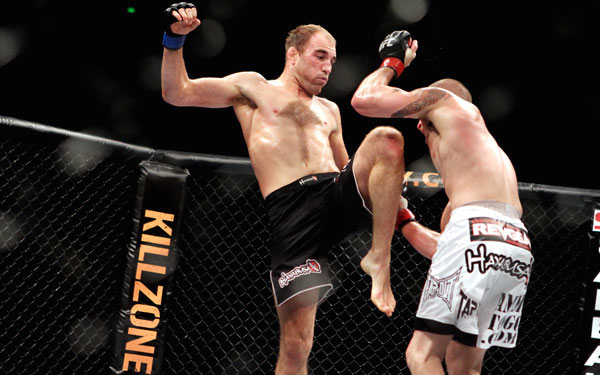 UFC 178 is already headlined by a very tasty rematch between Jon Jones and Alexander Gustaffson but it seems UFC bookmakers didn’t think that was exciting enough for you and have now a potentially thrilling matchup between welterweights Brian Ebersole and John Howard.

Ebersole has been away from the cage since suffering a decision loss to Rick Story at UFC 167 last November. Howard is also coming off a loss after being defeated by Ryan LaFlare in April.

UFC 178 will take place on September 5th in Las Vegas.