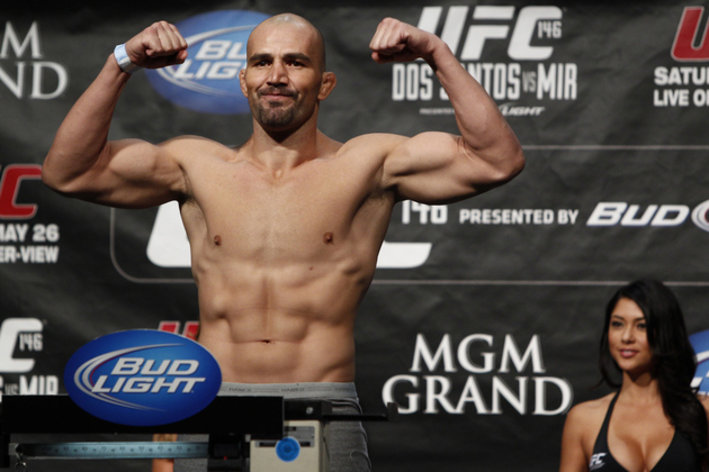 According to a report from Combate.com, Light Heavyweights Glover Teixeira and wrestling powerhouse Phil Davis have verbally agreed to meet in an upcoming UFC event.

The 29-year old Phil Davis (12-2-1), most recently lost against the impressive Anthony Johnson in the latters UFC-return as the co-main event of UFC 172.

Glover Teixeira (22-3) is coming off his first loss since 2006 after a five-round battle against Light Heavyweight champion Jon Jones at UFC 172. The 34-year old had looked impressive before then. Finishing 4 of his 5 UFC bouts before being on the losing side against Jones.

Neither guy will likely get back in to title contendership anytime soon but a win for either will be a great start back up the ladder.

Gustafsson Injury Not Serious As We Thought