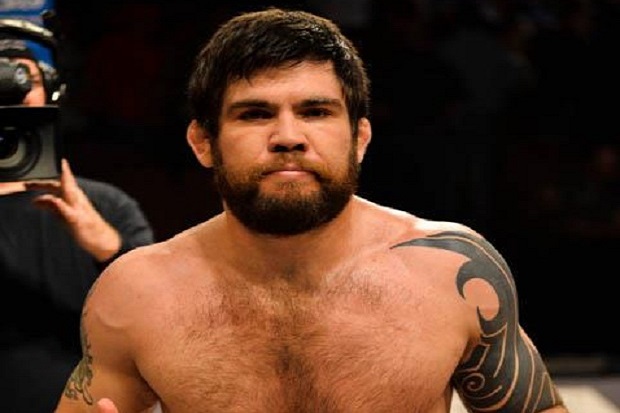 Barely a week goes by where the MMA media aren’t reporting on a fighter failing a drug test. Well today we bring you news of two more fighters failing their post-fight drug test following recent victories.

Today the UFC confirmed that Robert Drysdale and Kevin Casey failed their post-fight exams and released the following statement:

“The UFC has been notified by the Nevada State Athletic Commission that UFC middleweight Kevin Casey and light heavyweight Robert Drysdale failed drug tests following their fights at UFC 175 and The Ultimate Fighter Finale, respectively,”

“Casey tested positive for drostanolone and Drysdale was flagged for an elevated testosterone-to-epitestosterone ratio. Both fighters have been temporarily suspended from competition and informed their positive tests violated the UFC Fighter Conduct Policy and Promotional Agreement with Zuffa, LLC.”

“The UFC has a strict, consistent policy against the use of any illegal and/or performance-enhancing drugs, stimulants or masking agents by our athletes and will support the NSAC’s determination pending a formal hearing at a later date.”

Robert Drysdale made his UFC debut at The Ultimate Fighter 19 Finale on July 6th, submitting Keith Berish in the very first round and, at the time, extended his record to 7-0. This is the second time he has failed a drug test. Last time the NSAC declined to medically clear him for a fight at UFC 167 due to an elevated T/E ratio of 19.4-1, which is over three times the allowed ratio of 6-to-1.

Kevin Casey also won his UFC debut fight convincingly, knocking out Bubba Bush in 61 seconds of the first round at UFC 174 and in doing so raised his winning streak to 4.

Both fighters will now receive a temporary suspension and attend a formal hearing. They face formal suspension, fines and the overturning of their wins to no contests.