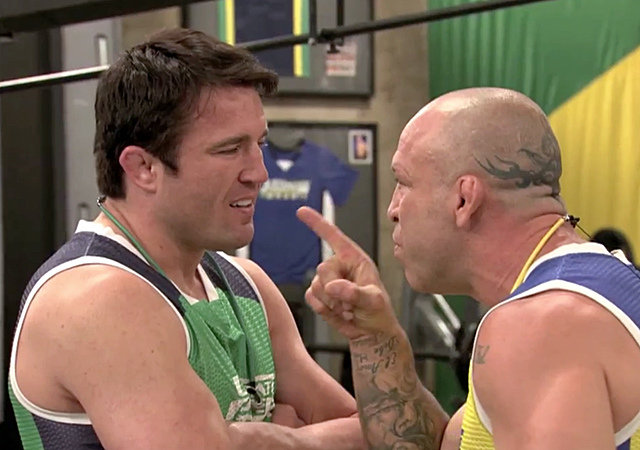 Sonnen who insists he’s retired from MMA is currently serving a 2 year ban from the NSAC for a pair of failed drugs tests. Alhough Wanderlei is still to answer for his own problems with the commission after avoiding an unexpected test earlier this year. 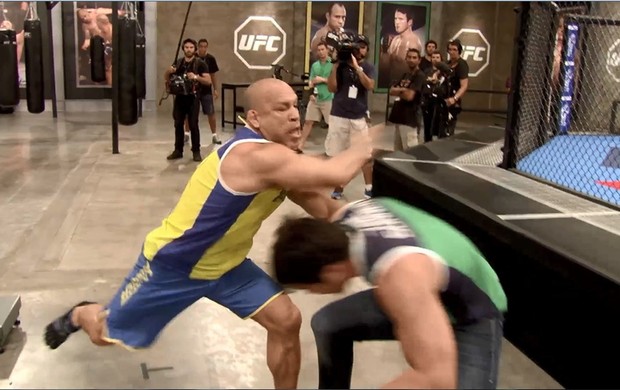 Wandy spoke to Submission Radio and said this –

“I think him and Belfort are just the two good fights that have a reason to happen for me. This is bad for everyone, bad for him, bad for me, bad for the fans who want so much that fight. But I’m gonna (be) waiting for him. He (Chael Sonnen) has just one way to fight, just take down then on the top of the ground. And for me, I try to knock out, you know. I like to fight (in the) stand up and that what was happen. I’m gonna try to knock him out, he would try and hold me the whole round. Yeah [I’ll fight him in Metamoris], why not? I never think about that but I think it’s a good idea.”

Chael Sonnen is already booked to face submission ace Andre Galvao at the upcoming Metamoris 4 grappling tournament in Los Angeles August 9th. Silva is still contracted to the UFC but cannot fight until clearance from the NSAC.

Who would like to see these two go at it on the grappling mats? 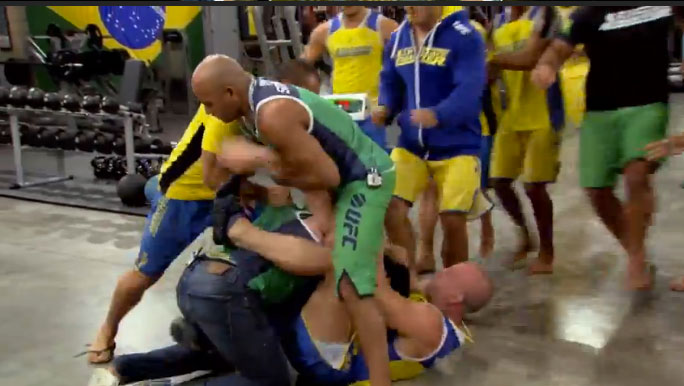