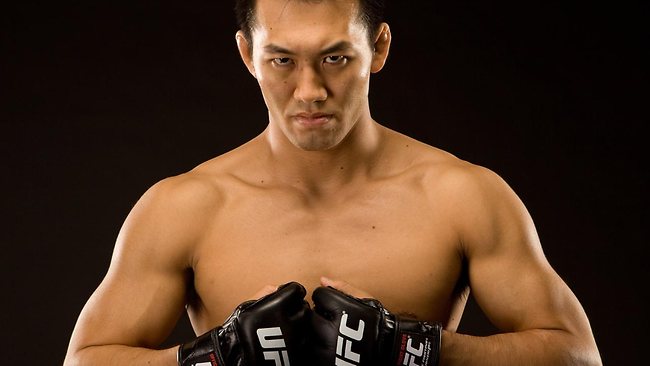 Former UFC title contender Yushin Okami (30-8) will get his opportunity to win WSOF gold on October. 24 when he takes on WSOF Middleweight champion David Branch (14-3) in the latters first title defence. at WSOF 15.

WSOF confirmed the date WSOF 15, but currently the venue is yet to be announced.

David Branch won the WSOF middleweight title with a victory over former champion Jesse Tayler. Winning via submission back in June at WSOF 10 and is riding a four fight win streak.

Okami has only fought once in WSOF. He beat Svetlozar Savov on his debut at WSOF 9 via submission. During his time in the UFC he held notable wins over Hector Lombard, Nate Marquardt, Mark Muñoz and Evan Tanner.