Bellator Bring Back The Womens Division 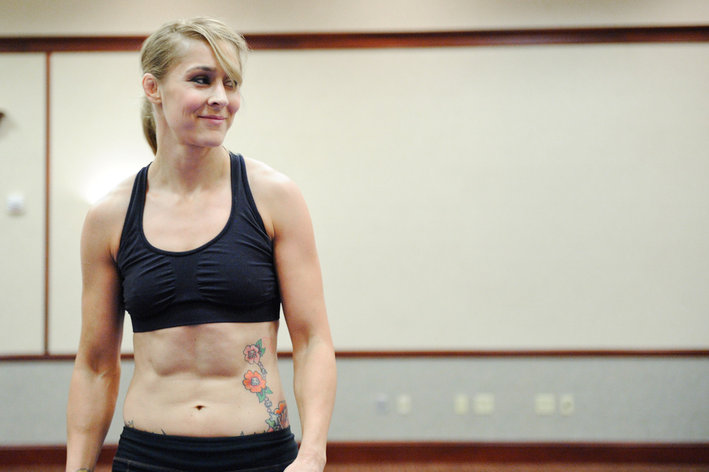 Bellator announced via press release on Thursday that Marloes Coenen and Julia Budd would be the first competitors included in the returning women’s featherweight division. It’s been nearly a year since we’ve seen the women’s MMA division in Bellator MMA, but the ladies are finally back.

“We’re incredibly excited to bring in two of the best athletes competing in our sport today,” Bellator President Scott Coker said in the release. “We are making a commitment to bring back the female division to Bellator and feature some of the world’s best in the Bellator cage.”

Coenen is a former Strikeforce bantamweight champion and has an impressive record of 21-6.

“After fighting professionally for over 15 years, I am honored to be invited into the Bellator cage,” Coenen saide. “Fighting for Bellator brings my spirit back for fighting. It is great to be working together with Scott Coker again as we both have the same vision on fighting. My style is fighting with the objective to knock my opponent out or to submit her. That is exactly what I am planning to do the very first second I step into the Bellator cage.”

Budd will enter Bellator having previously fought for both Strikeforce and Invicta FC and is currently on a four-fight win streak.

The two fighters are expected to face one another later this year.