MOST EFFECTIVE STRIKERS IN EACH DIVISION: LETTING THE STATS DECIDE 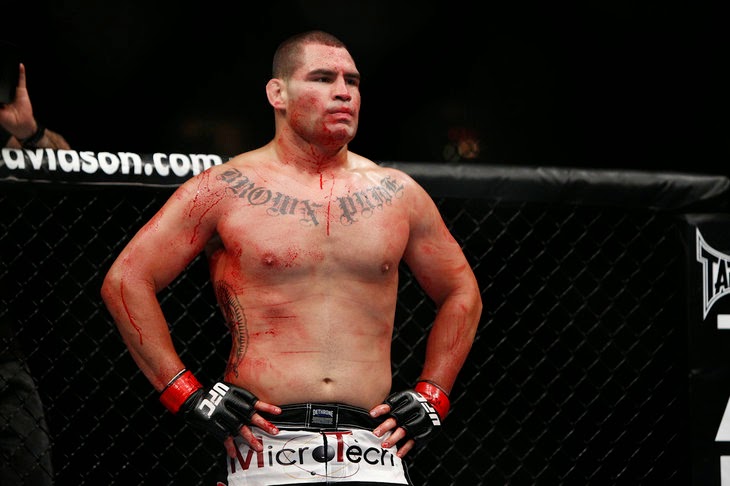 Striking can be shown in various forms. We have the basics such as the jab, cross, hook, roundhouse, elbow and knee. Those aspects are predominantly saved for the stand up striking although as we all know in MMA striking is also a major part of the ground game, just the sheer thought of getting caught with a big punch on the ground can make some fighters shell up and leave them vulnerable to other attacks. I’m sure we’ve also all heard the old adage of punching a black belt in the face makes him a brown belt and so on, point being striking is a loose term not reserved solely for stand up guys but also for fighters who excel at ground and pound. In this article we will be looking at the guys with the most effective striking in the UFC in terms of gaining a stoppage due to strikes, whether it be a knockout or the much more frequent technical knockout. Striking isn’t just for the ‘K1 level’ fighters anymore, everyone who has a fist, an elbow, knee or a shin is looking to get that quick stoppage and here in this article we have the guys who get the job done time and time again. Here is the criteria we are going to use…. 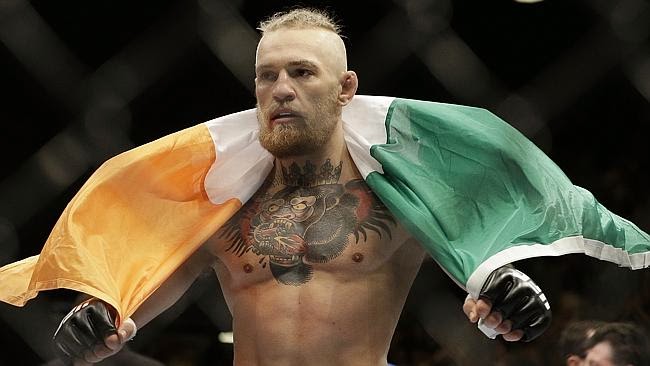 Unfortunately not all fighters could make it on to the list as some didn’t meet the criteria and some were just unlucky having slightly less than the leading fighters, but they still deserve a mention so here goes.
Not many fighters have made the impact that Conor McGregor has over the last 18 months, the buzz and hype surrounding McGregor is loud and I personally feel it’s justifiable. McGregor has racked up 3 stoppages due to strikes in his first 4 fights inside the Octagon. If he can follow up his most recent win of Dustin Poirier with a victory over Denis Siver (If all goes well for the Irishman) that will probably be enough to earn him a shot at Featherweight kingpin Jose Aldo, time will tell if that comes to fruition. Other strong candidates that narrowly missed out include a couple of Heavyweights in Junior Dos Santos, with 7 wins from 10 being due to strikes and Matt Mitrone who has earned 7 of his 8 Octagon wins due to strikes. Those guys along with Robbie Lawler, Donald Cerrone, Johny Hendricks and Max Holloway just missed out in their respective weight divisions.
——————————————————————————————– 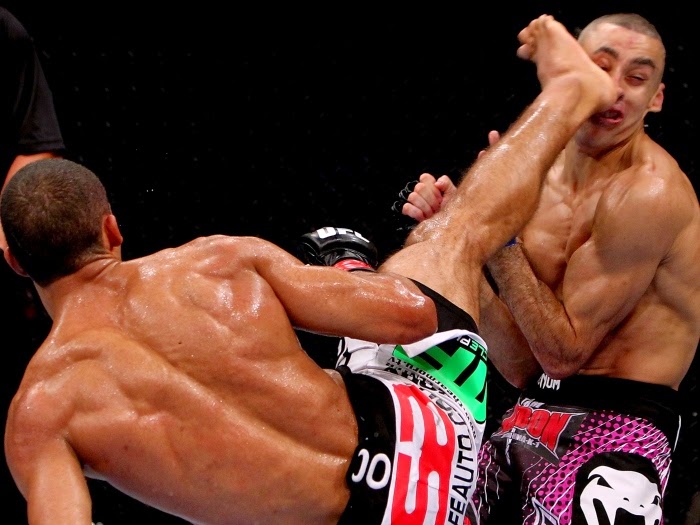 Lightweight
Lets start of with the Lightweight Division, one of the most talent rich divisions which is host to many talented strikers. Atop the heap we have one of my personal favourites, Edson Barboza, I thought that one was a fairly obvious choice given his Muay Thai pedigree. Ross Pearson will be proud of his standing, the Brit fighter has some excellent counter boxing along with some incredible head movement. So… I’m not sure how this happened but Joe Lauzon takes home the 3rd spot. Lauzon has more than likely earned his spot on the list due to the sheer number of fights he has had in the Octagon but I still think he will take that win. One guy who has been decimating people on the feet, especially recently is Donald Cerrone, he just missed out due to having 4 KO/TKO wins in his 12 victories inside the Octagon. Anthony Pettis is one of the most evolved strikers in the game but has yet to have enough fights to earn himself a place on the leaderboard. I can see either Cerrone or Pettis leapfrogging Lauzon and possibly Pearson sometime in the near future.
—————————————————————————————– 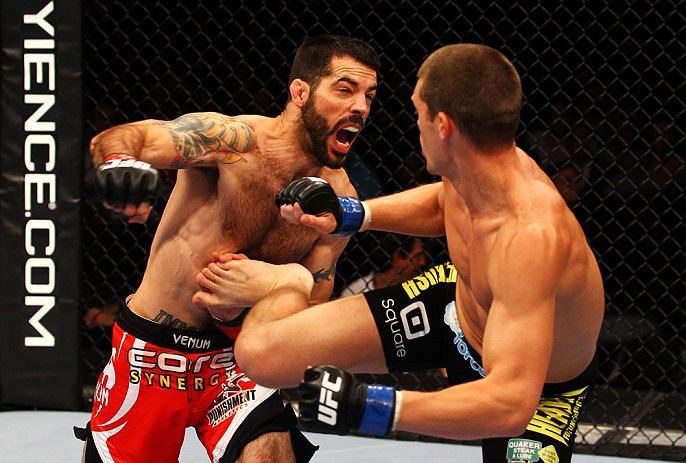 Welterweight
Some small surprises here with the fact that Hendricks and Lawler both narrowly missed out on placing in the top three, both have 5 KO/TKO wins in 11 and 9 respectively. Matt Brown has earned himself the top spot, his tenacity and finishing ability are almost unmatched in the UFC, he went about it the hard way but Brown is now considered a top fighter in one of the UFC’s deepest divisions. Thiago Alves is a fighter many people enjoy watching, I certainly do, He has found himself onto the leaderboard and will be looking to add to his tally when he faces Jordan Mein in January, a fight thats surely gunna be fireworks. This was a tiny bit surprising as Ellenberger has been trigger shy recently but he was known for a time to be a hard hitting wrestler, He looks to have left those days behind, mostly since his move to train with Glendale Fighting Club which for me has hindered his striking more than helped.
To read the rest of this click here
By: Ultimately MMA