by Michelle Luce
in UFC
9 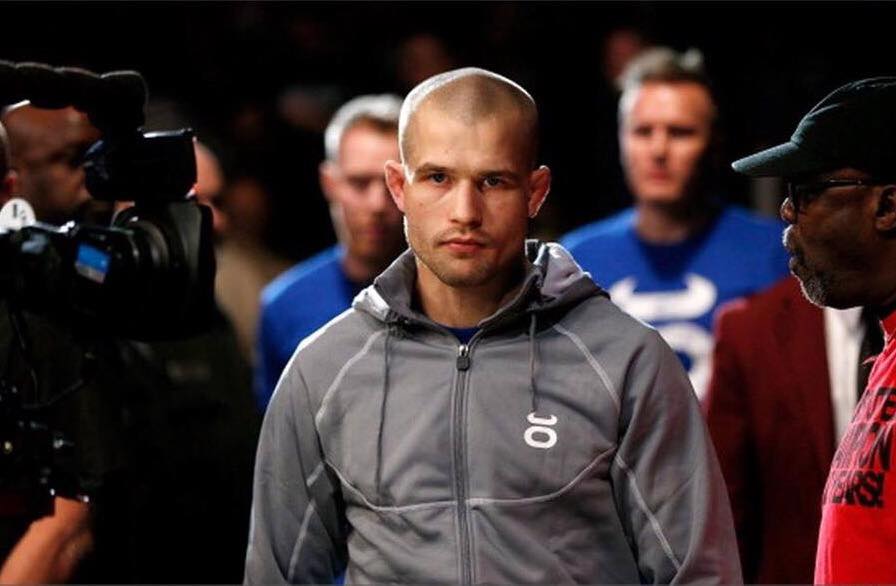 Rony Jason (14-5) has withdrawn from his scheduled bout with Tom Niinimaki (21-7) at UFC Fight Night 58 which is being held at the Ginásio José Corrêa in Barueri, Brazil on December 20, 2014. Stepping up in place of the hometown favourite is another Brazilian, the debuting Renato Carneiro (8-0)

Carneiro, a training partner of the UFC’s Rani Yayha, is currently undefeated in his MMA career, amassing an 8-0 record with all of those wins coming in the Brazilian Jungle fights promotion, the Brazilian is also riding a 3-fight winning streak including a pair of submission victories.

Niinimaki, has long been regarded as one of the better European grappler’s out there in the MMA world, currently on a 2-fight losing streak having been submitted by Niklas Backstrom and Chas Skelly in his last two contests this really is a pivotal fight for the 32 year-old Finnish fighter.