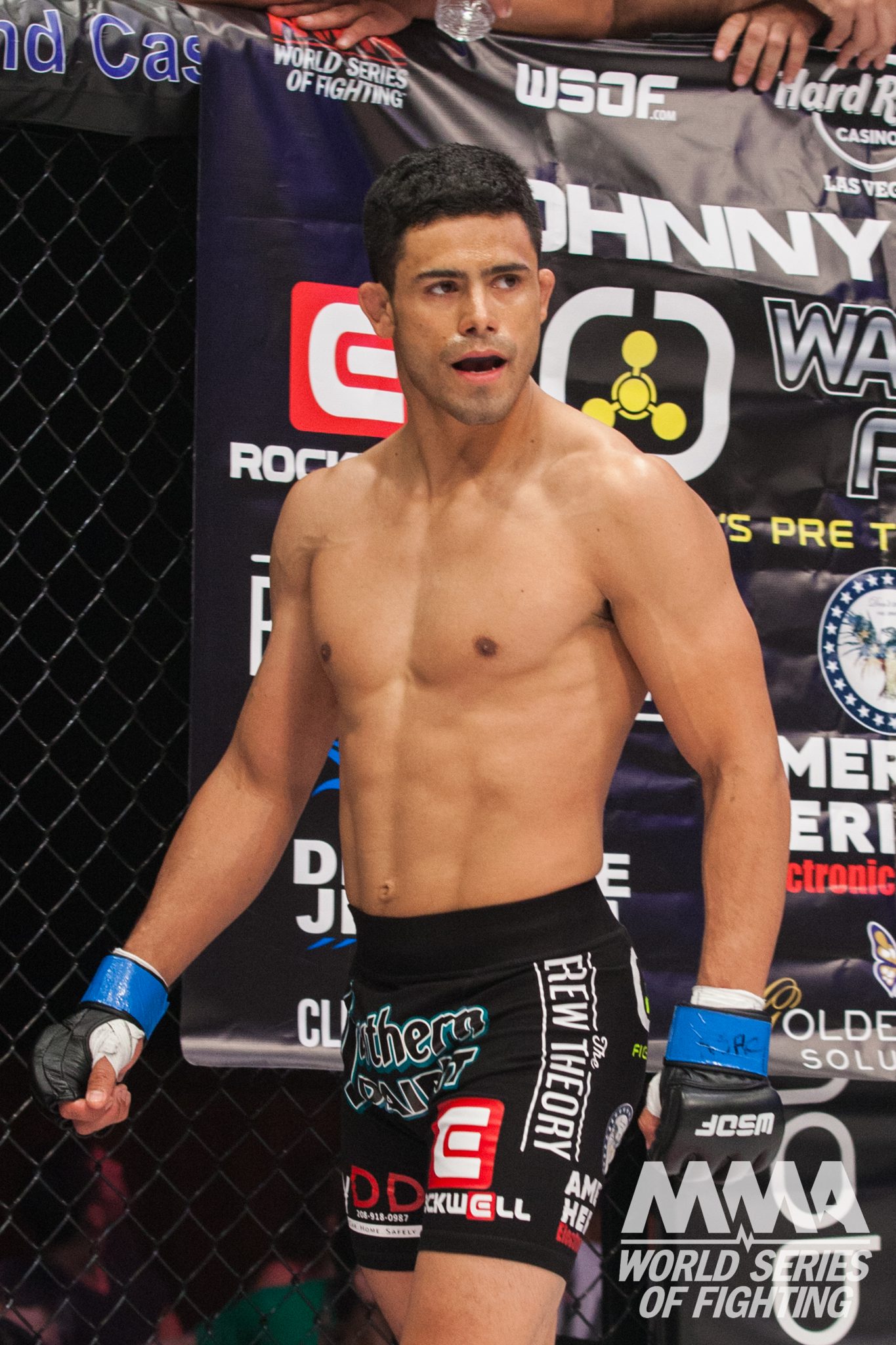 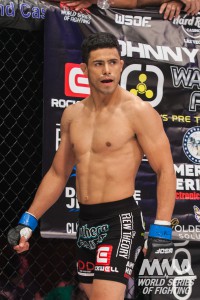 A pair of undefeated, middleweight (185 pounds) rising stars – Bulgarian Krasimir “The Wrestler” Mladenov (11-0) and Brendan Kornberger (5-0) of Vancouver, British Columbia Canada – will put their perfect records on the line against each other.

Priced from $29.99, tickets for WSOF 17: Shields vs. Foster are on sale atTicketmaster.com and WSOF.com.

Cobb, of Bakersfield, Calif., returns for his third appearance under the WSOF banner. In the promotion’s inaugural event, he earned a split-decision win over Brazilian standout Ronys Torres.

Cobb returned in 2013 and showed great heart, but ultimately suffered a TKO loss to undefeated WSOF superstar Justin Gaethje, who went on to capture the world lightweight title.

Nunez, of Las Vegas, Nev., is an Xtreme Couture-trained athlete who has competed professionally since 2012 and boasts a perfect record through his first five starts.  In March, Nunez made his first appearance for WSOF, earning a hard-fought split-decision victory over fellow top prospect Ozzy Dugulubgov.

The 28-year-old Mladenov is one of Bulgaria’s top fighting exports. Unbeaten through the first 11 fights of his career, Mladenov now fights for the third time under the WSOF banner after earning previous wins over the hard-hitting Angel DeAnda and Kendrick Miree.

Mladenov has shown an ability to finish fights, with four submission wins to his credit, but he can also grind out wins, as witnessed by the six victories he has produced by decision.

The hard-punching Kornberger has only been taken the distance once, thus far, in his professional career that he ignited on March 12, 2010 with a first round (1:36) TKO ofTroy Hardy with a barrage of punches.   In his last start on Oct. 3, 2014, Kornberger scored his fourth career TKO with a third round (2:55) stoppage of Brad Stewart.

Xtreme Couture prospect Hansen, a Honolulu, Hawaii native who now lives in Las Vegas, looks to rebound from a disappointing August decision loss to Matt Sayles at WSOF 12. The loss came on the heels of a stellar 46-second KO of Sean Cantor. The heavy-handed Hawaiian boasts five KO’s in his seven career victories.

Morales, a Wand Fight Team prospect, will enjoy the opportunity to fight in his hometown of Las Vegas. After falling short in his pro debut, Morales has since earned three straight wins and now makes his WSOF debut.

Cella, from St. Louis, Mo., started his career 4-0 with four first-round stoppages and earned his way on to The Ultimate Fighter 17, though he came up short against eventual finalist Uriah Hall.  Since his UFC run, Cella has gone 2-1 with two more first-round finishes.

Davis is another Las Vegas resident currently enjoying the best run of his career, a four-fight winning streak that includes WSOF wins over Jorge Lopez and Phil Dace.

The preliminary bout card for WSOF 17: Shields vs. Foster will be announced soon.