by Peter Knox
in Bellator
35 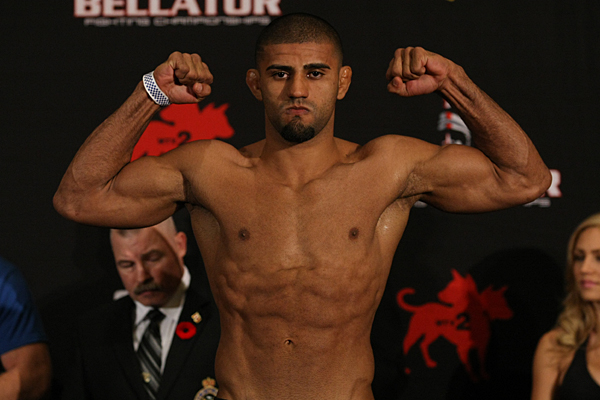 Bad news for British fight fans. Paul Daley will no longer be competing for the Bellator welterweight championship as belt-holder Douglas Lima (26-5) announced Tuesday morning that he has been forced to withdraw from his scheduled Bellator 134 title defense after suffering an injury in training.

“I’m again devastated to announce but I did get injured again in camp,” tweeted Lima. “Recovery is just 4-6 weeks, I should be able to fight April or May.”

Bellator officials have yet to confirm whether Daley will remain on the card or if the fight will be rescheduled though ‘Semtex’ seems to suggest he’ll still be fighting, just with another opponent, and had some unkind words for Lima.

“Nervous, Scared??…..I understand, preparing to fight me….I would be. It’s ok….guess you get to have a few more photo shoots with the belt….My focus has shifted, same date, new opponent….British invasion at Bellator 134.
As for you…..I will see you soon.
F.O.A.M.S”

Joesph Duffy set to make his debut at UFC 185