Schwarzenegger: McGregor Is One Of The Greatest Athletes Of All Time 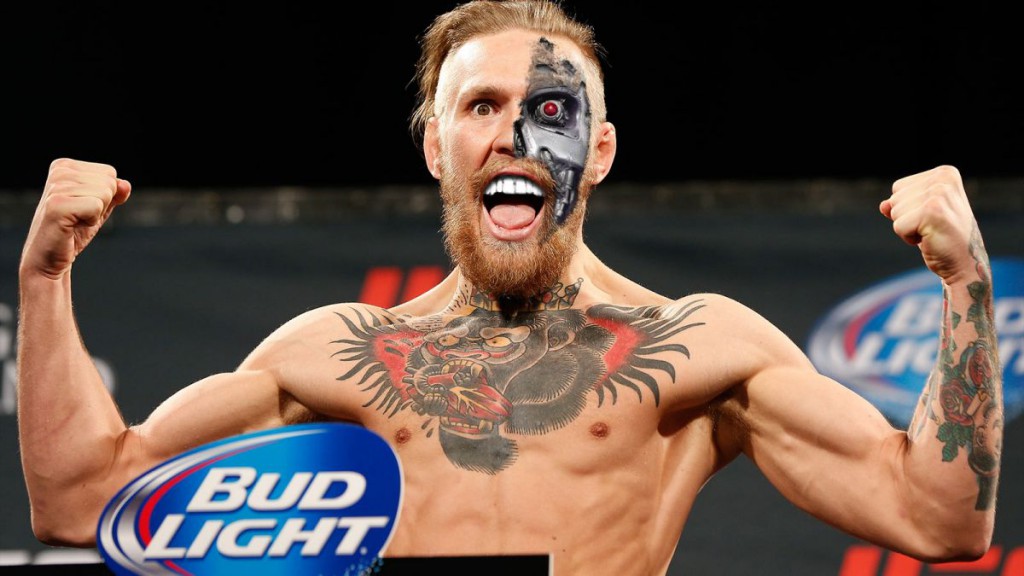 “Conor is one of the greatest athletes probably of all times,He has the right combination of the mind, the body and the talent. The two are connected so well with him, which I think is so important in athletics that you believe, 100 percent, in your victory. See it, believe it, achieve it. That’s the way it goes. He’s a great athlete.” 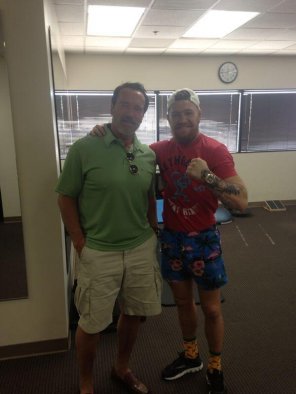 “He’s also a fun guy to hang out with and he’s very good at improvisation. He reminds me a little bit of the way I always was when I grew up in bodybuilding. The only way you get noticed is if you say outrageous things. He does that to get noticed and because of that, because he’s a great fighter and because of his personality, he now is becoming the hottest ticket.

McGregor will now face Chad Mendes for the interim belt at UFC 189 after Jose Aldo pulled out with a rib injury.