by Peter Knox
in Bellator
32 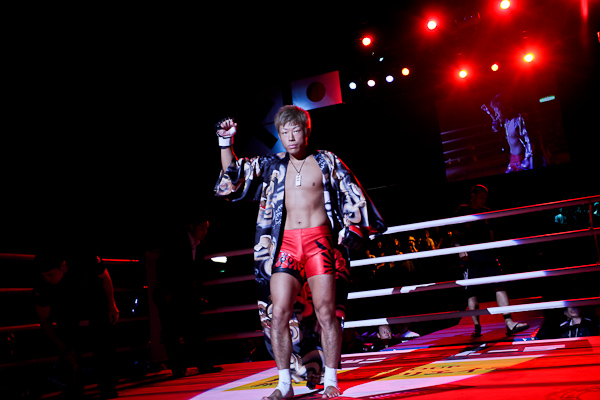 Two-division Pancrase standout Isao Kobayashi is the latest addition to Bellator MMA’s featherweight roster. The 26-year-old announced the news in conjunction with Pancrase on Monday.

According to an official release, the non-exclusive deal with Bellator will allow Kobayashi to continue competing in the long-running Japanese organization where he has spent nearly his entire career. Specifics were not announced but Kobayashi is expected to make his American debut as part of a Spike TV-broadcast main card bout this fall.

Kobayashi is currently listed as the No. 2 featherweight in Pancrase’s internal rankings, behind only titleholder Nam Phan and top contender Andy Main.