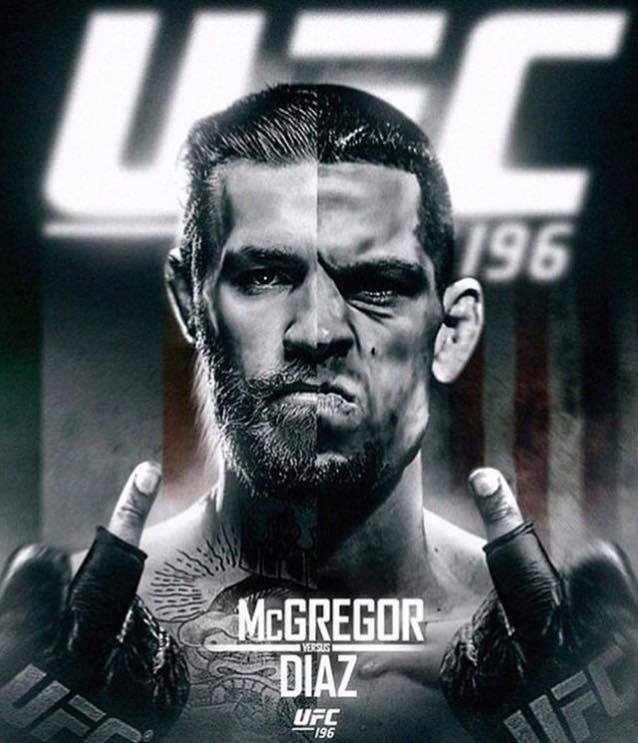 UFC have confirmed that Nate Diaz will replace Rafael dos Anjos who  pulled out of his bout with Conor McGregor at UFC 196 as Nate Diaz steps in on short notice to face McGregor.

Loads of opponents were rumoured for McGregor.  Diaz, however, ended up as the best choice, and now he’ll get the chance to face McGregor at UFC 196 next weekend. The fight will take place at welterweight with Diaz accepting the fight on short notice 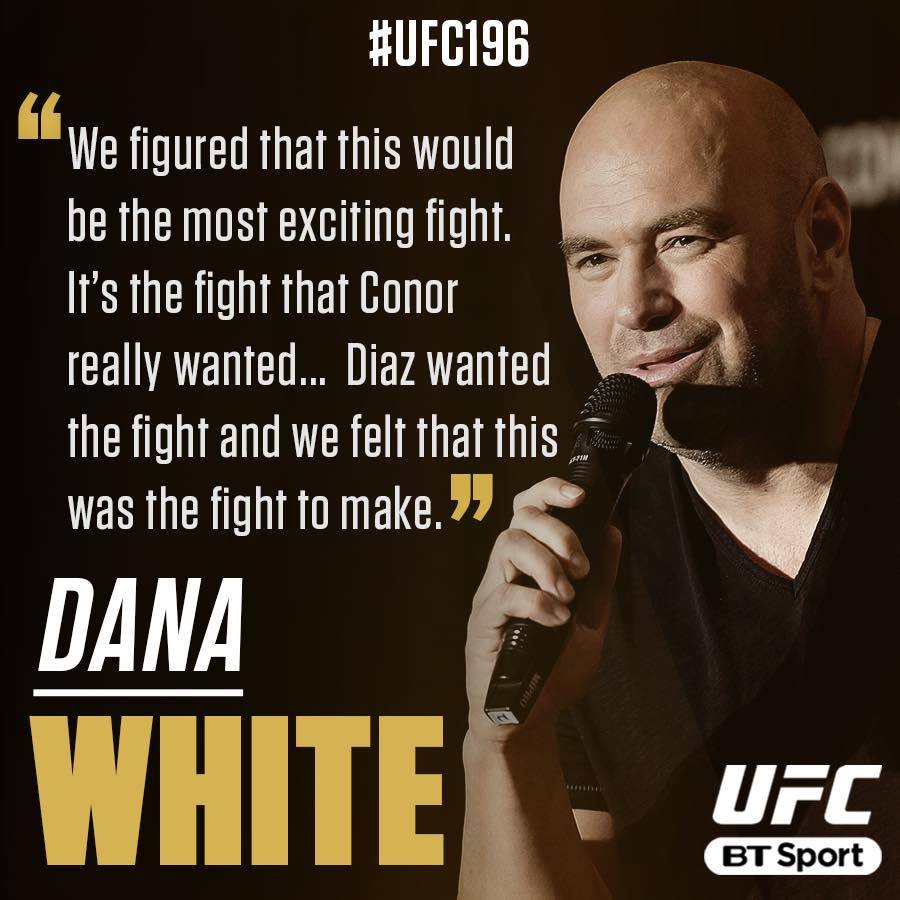